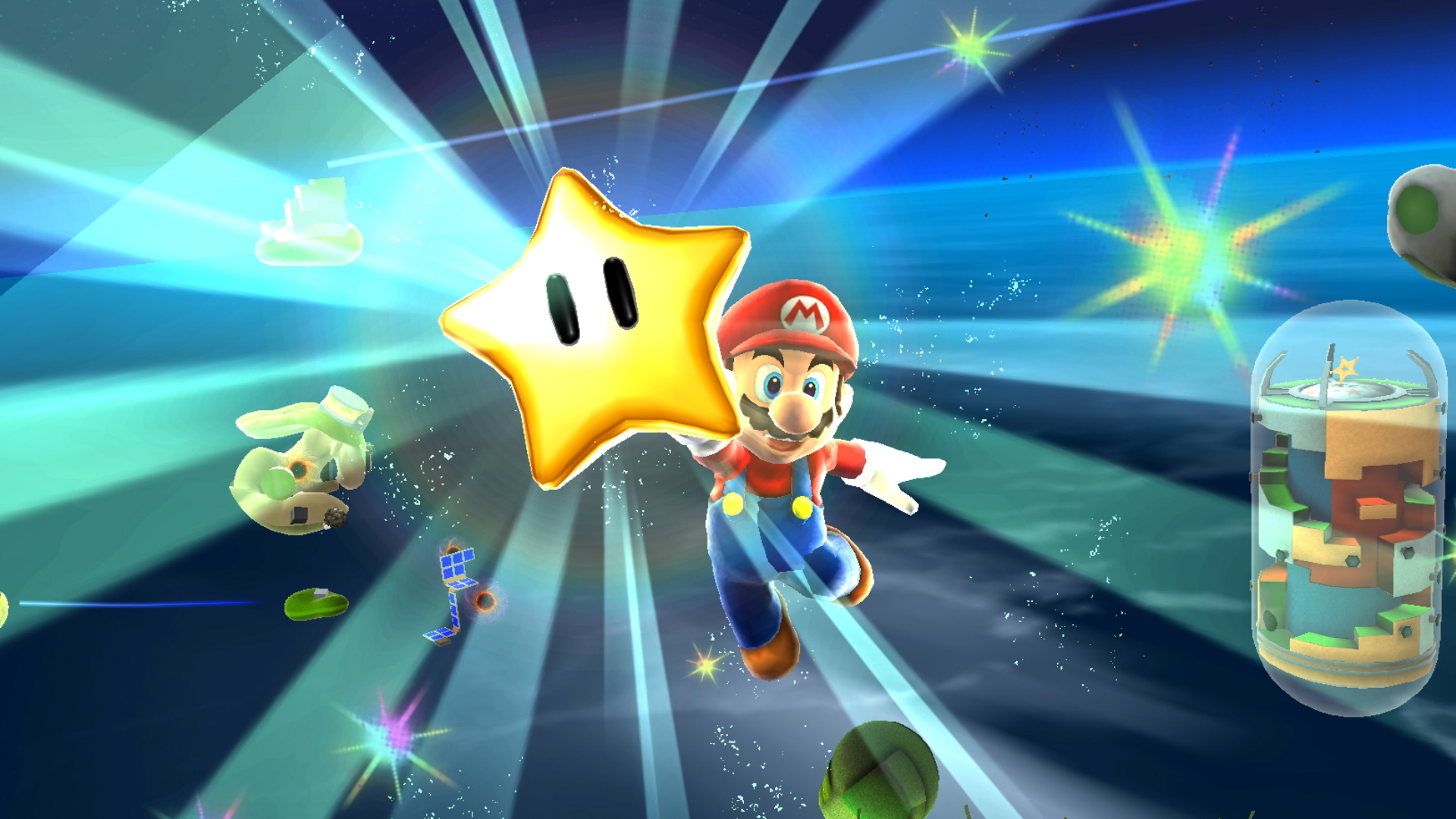 2020 was a year. That’s it, just a year. For a lot of us that meant staying at home, some had to brave the outside, but we all needed some sort of escape, and for many, that was in the form of video games. Japanese gaming giant Nintendo revealed on its website what the top 30 downloaded games were in 2020 for Japanese players, with no surprise at what topped the list, but still interesting none-the-less.

18. Ni no Kuni for Nintendo Switch

15. Together! The Battle Cats 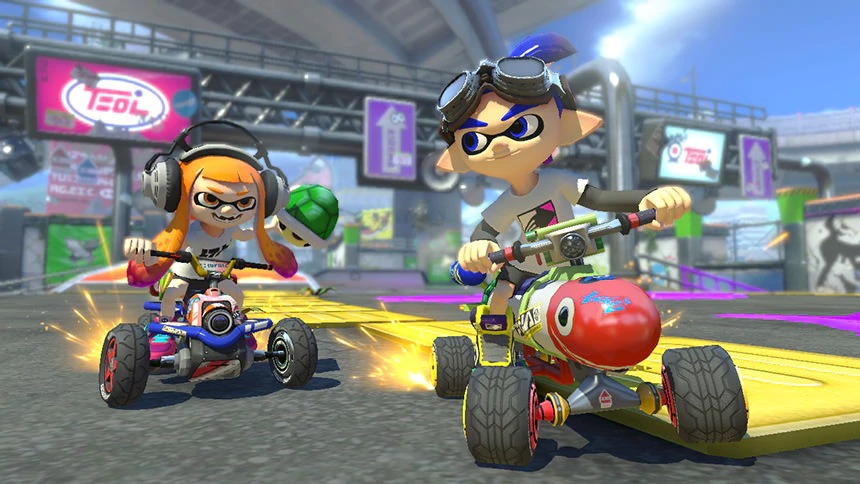 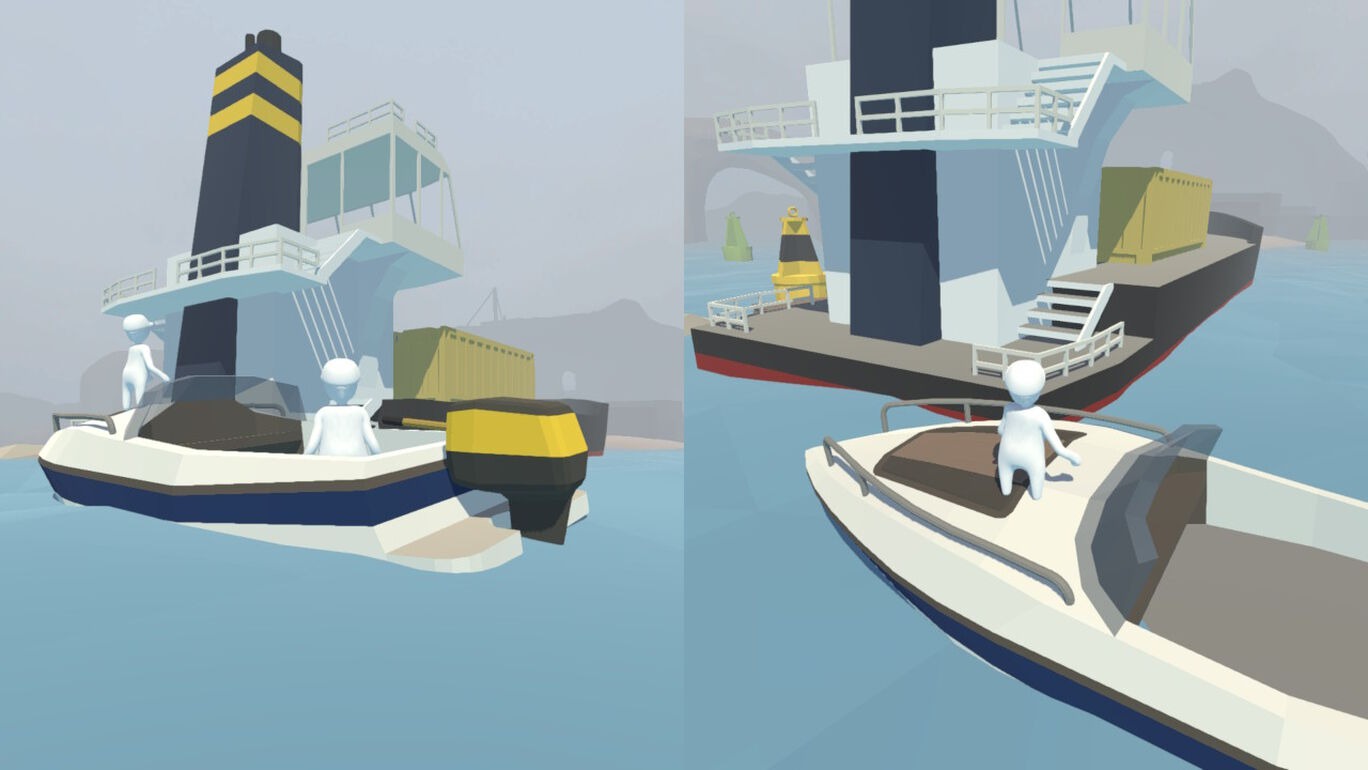 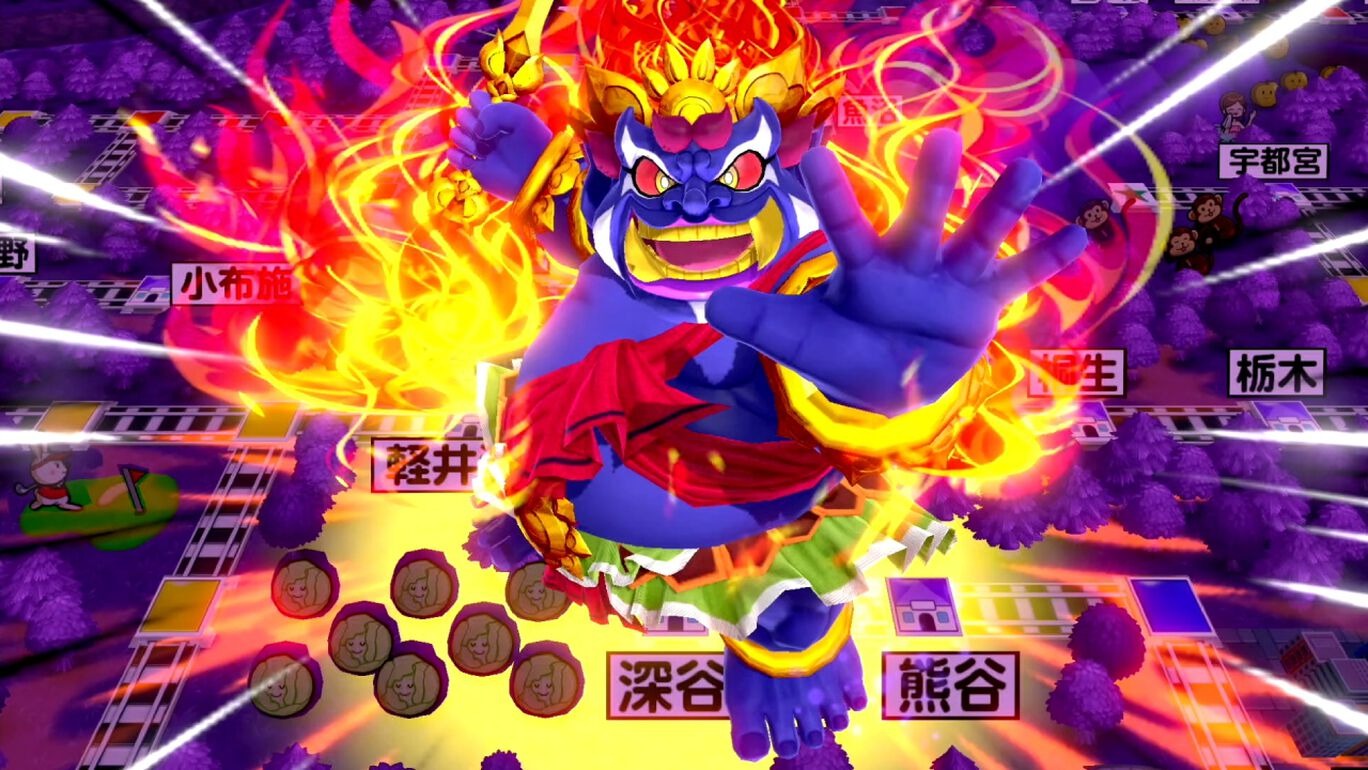 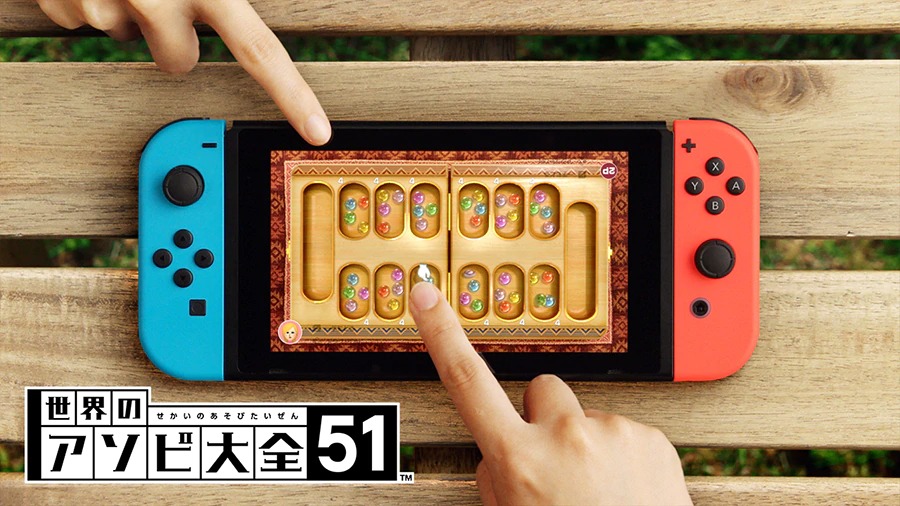 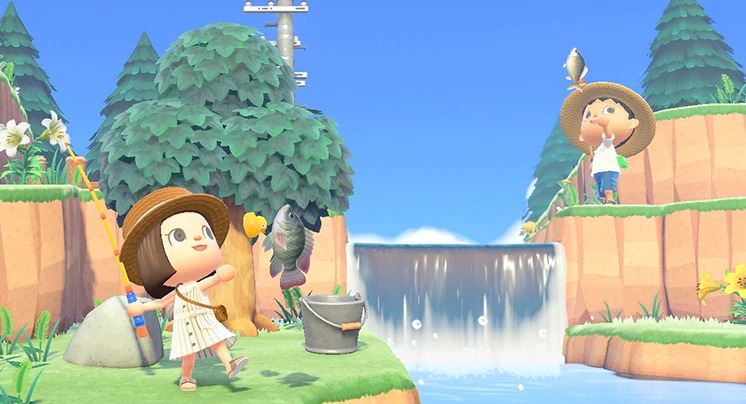 It’s unsurprising that Animal Crossing: New Horizons is the number one game, with it being the most tweeted about video game of the year, being one of Japan’s buzzwords of the year, and even helping post record earnings for Nintendo in 2020. What is interesting is that Clubhouse Games: 51 Worldwide Classics and Momotaro Dentetsu: Showa, Heisei, Reiwa mo Teiban!, two non-Nintendo franchises, made second and third over the likes of Mario and Smash Bros. Both games are also socially-focused multiplayer games.

Surprising though is that both Pokémon games weren’t even in the top 10 and were upstarted by indie darling Among Us. Though usually the two games are grouped together for listed like this, so it wouldn’t be out of the Pokémon house that if they were grouped together, they’d be closer to the top.

What was your most played game from the last year? Let us know down in the comments below!