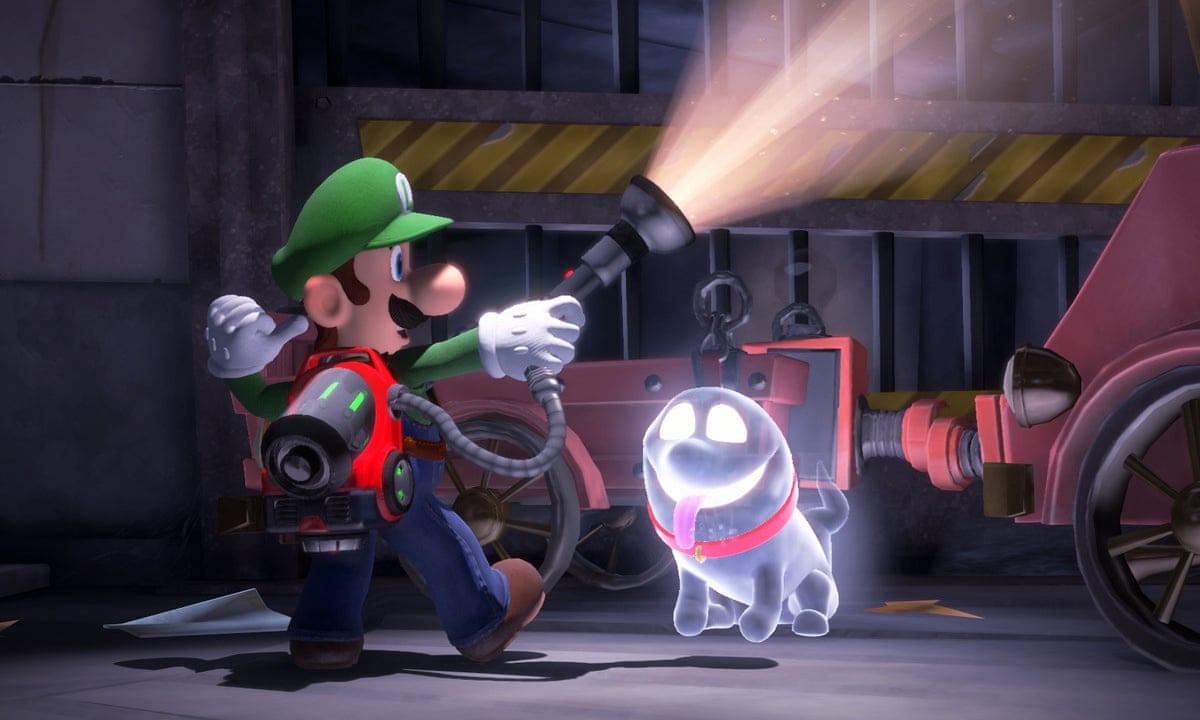 Vancouver-based studio Next Level Games has a history of working on Nintendo properties, from Super Mario Strikers on GameCube back in 2005 to Luigi’s Mansion 3 on Switch in 2019. Now, in an effort to “secure the availability of NLG development resources,” Nintendo has announced the full purchase of the studio.

According to the notification, Nintendo has acquired 100 percent of Next Level Games, and the deal is expected to close this March.