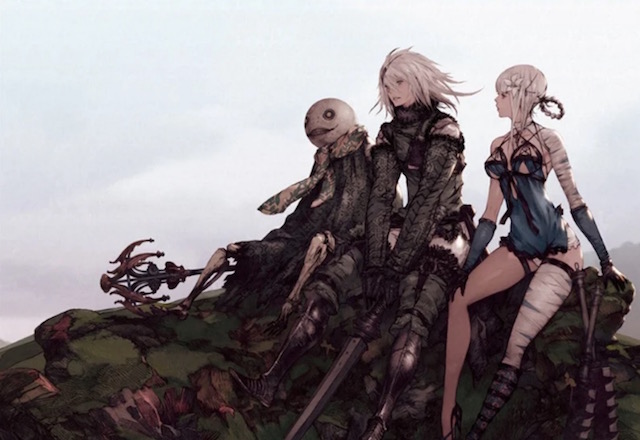 NieR Replicant ver.1.22474487139 is coming to PS4 and PC in Japan on April 22, but the party will be getting started a little early thanks to a special fair at Animate shops in Japan. The event takes place from April 9 to May 16, giving fans a chance to pick up character goods, books, and games while receiving a special reward in the process.

Fans who spend ¥2,000 (about $18) or more during the fair will get a special clear bookmark featuring an illustration from the remaster. This bonus can also be obtained through online purchases, so those who aren’t comfortable going or can’t make it to stores in person will be able to participate.

Speaking of which, there’s also a chance the fair may be postponed or canceled, as the official site notes, “at any time.” No specific potential reasons are listed, but the ongoing COVID-19 pandemic and State of Emergency in certain regions of Japan kind of make it a toss-up at the moment.