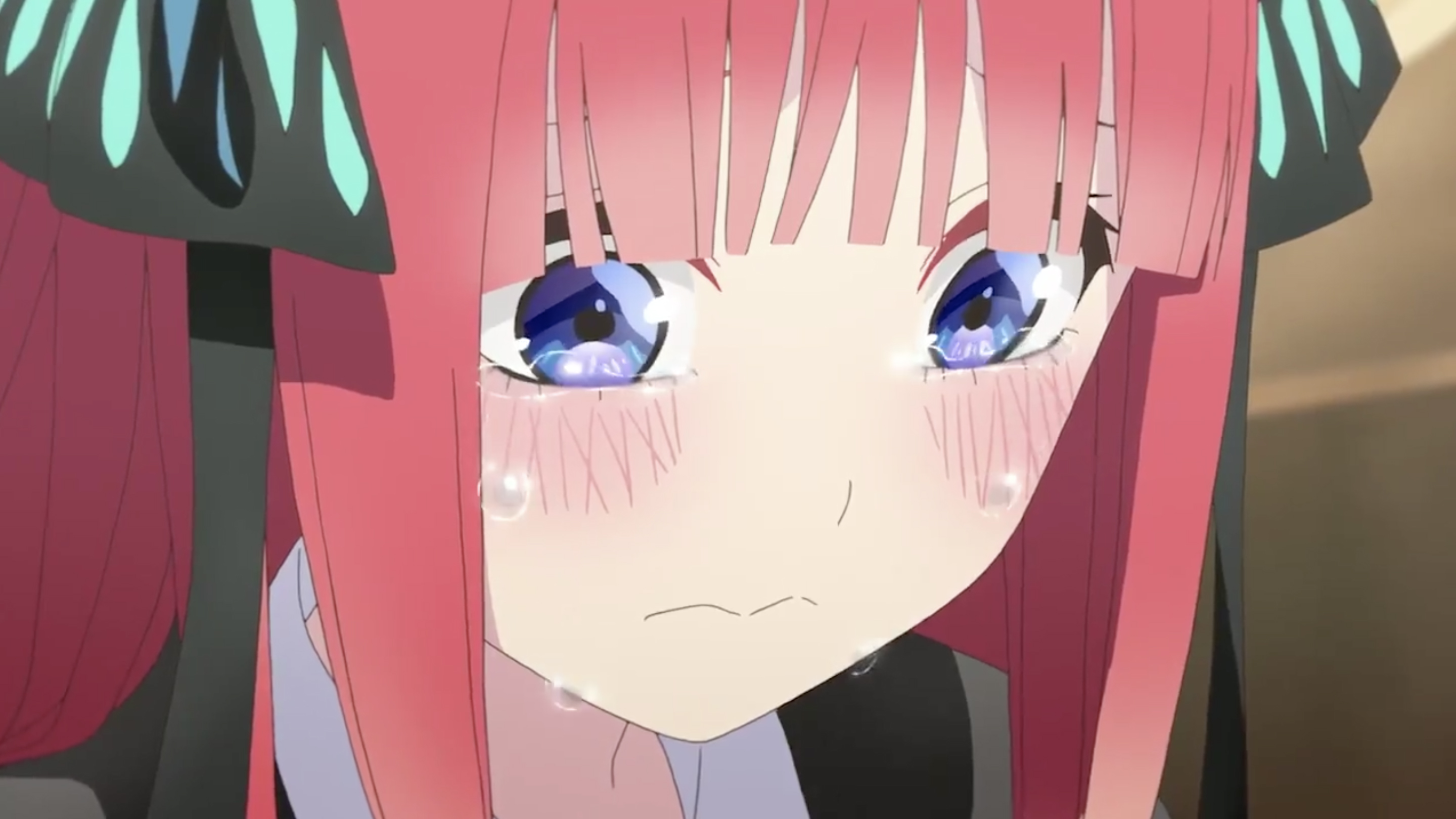 On the back of the previous character trailer for Ichika last week, this week’s character for The Quintessential Quintuplets season 2 TV anime previews the second eldest sister, Nino Nakano, and her softened personality for the upcoming season on the official Twitter account for the franchise.