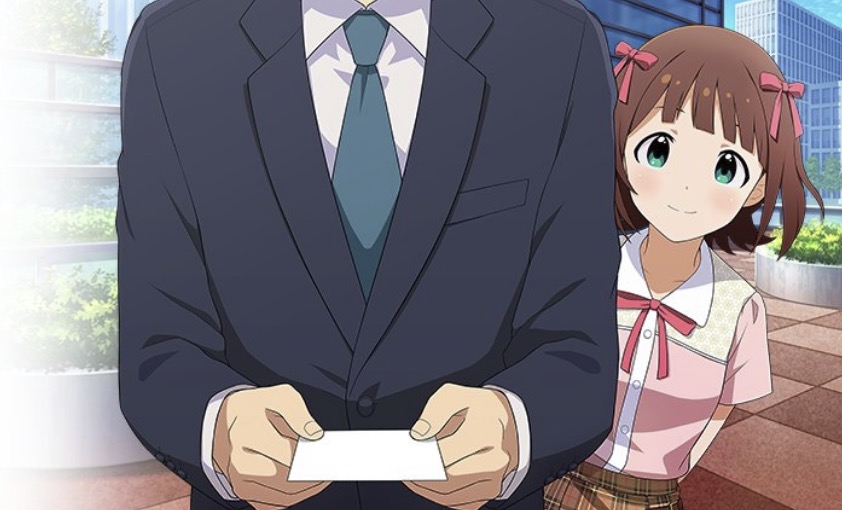 Bandai Namco has something on the way that will really put THE IDOLM@STER fans firmly in the role of a hard working producer. THE IDOLM@STER: Producer Greeting Kit is exactly what it sounds like, letting players make and exchange their own producer business cards. The app is currently set for a winter 2021 release in Japan as a free download on iOS and Android.

Using official materials, the app gives players the opportunity to create business cards and ultimately expand their network of co-workers as they connect and exchange them amongst others. There isn’t much else to go on, but the official website is live and Bandai Namco plans to reveal a video with more info on January 14 at 8:00pm Japan Time.