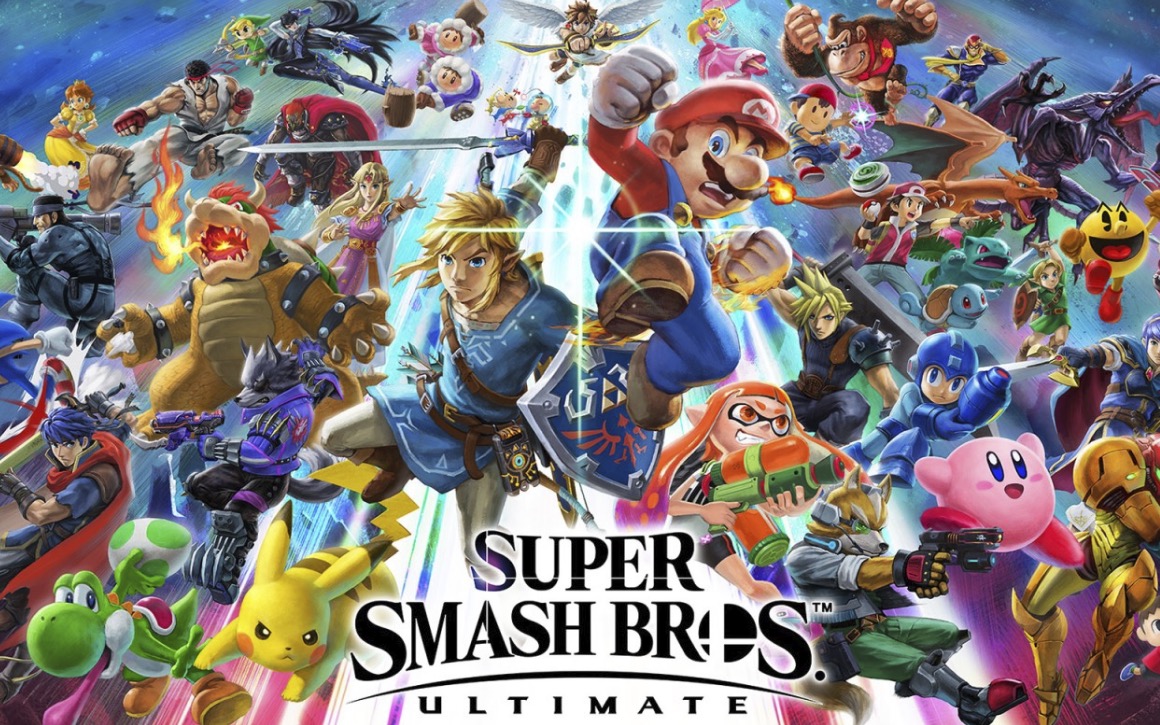 The Game Awards usually has a few reveals up its sleeve, and this year’s will be no different. In 2018, Nintendo took the opportunity to reveal Persona 5‘s Joker as a DLC character for Super Smash Bros. Ultimate, and the company has another announcement locked and loaded for tonight.

Details are, naturally, nonexistent, but to be safe you can just go ahead and tune in when The Game Awards kick off at 4:00pm Pacific Time / 7:00 pm Eastern.

A new Super #SmashBrosUltimate fighter will be revealed tonight at #TheGameAwards! Tune in to the show, beginning at 4pm PT, to be ready for the reveal! pic.twitter.com/Lkw9fRrizl

Anyone looking to place any bets on this one?