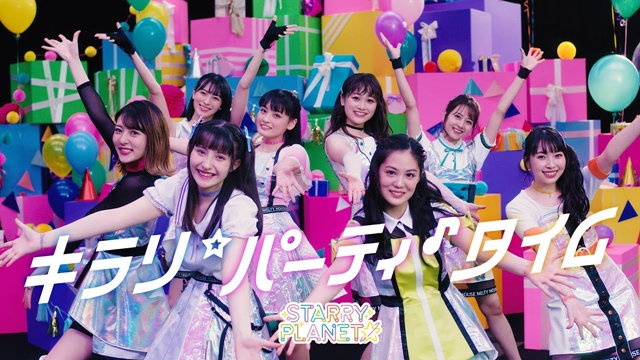 Just one month ahead of its TV premiere in Japan, the official YouTube channel for Aikatsu Planet!, the upcoming new installment in the idol-themed Aikatsu! franchise, has started streaming a three-minute full music video for the ED theme song “Kirari☆Party♪Time” performed by the eight-member voice actress unit STARRY PLANET☆.

The unit’s eight members will play the main characters in the show’s live-action part, while voicing each character’s avatar in its anime part. The CD single including the show’s OP song “bloomy*Smile” and the ED song is set to be released as their first single from Lantis on February 24, 2021. 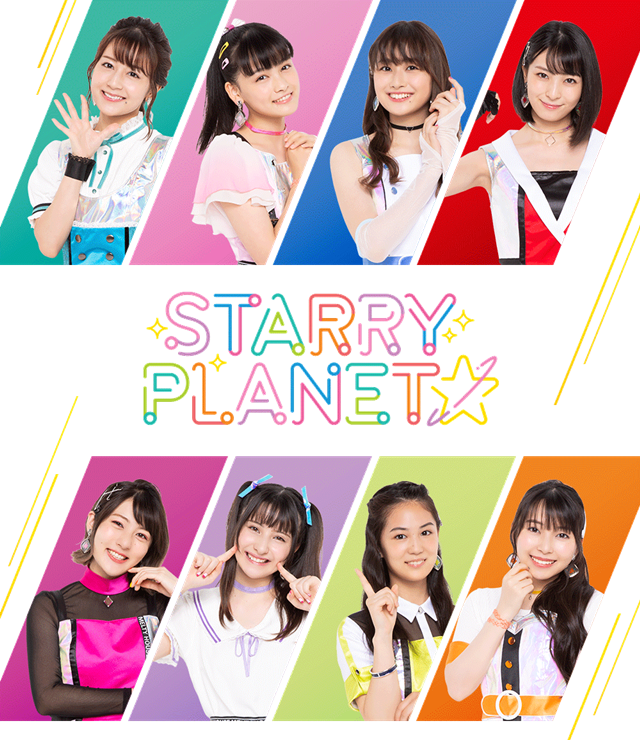 The idol-themed nationally popular franchise’s first live-action and animation hybrid TV show Aikatsu Planet! is set to premiere on TV Tokyo and its affiliate stations in Japan on January 10, 2021.

The show’s story is set in Aikatsu Planet, a world where everyone can become cute idols using an avatar. While spending school life, the main characters are aiming to become top idols. Everyday parts such as the main character’s school life are filmed in live-action, while their activities in the Aikatsu Planet! world are drawn in anime and 3DCG (like the previous series). 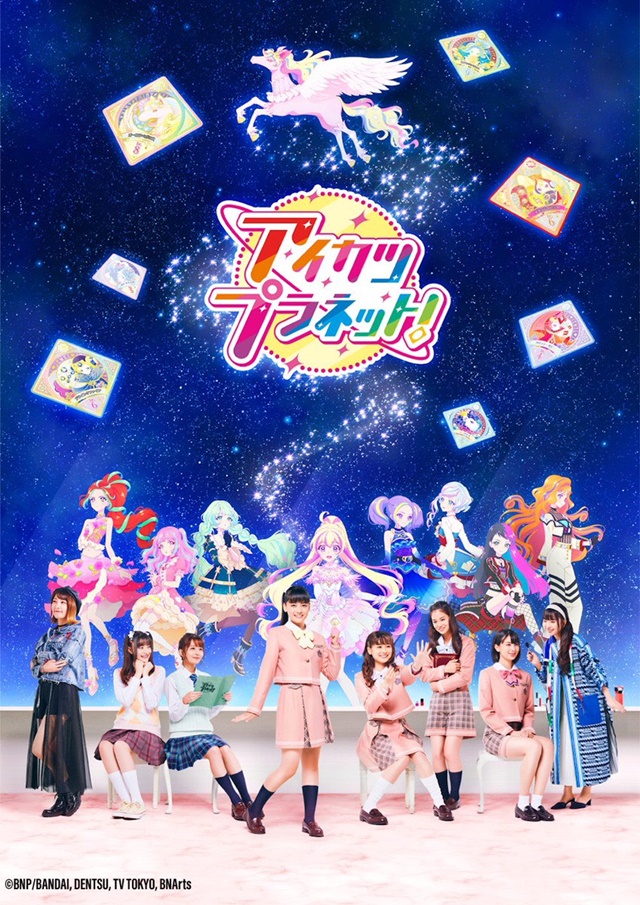 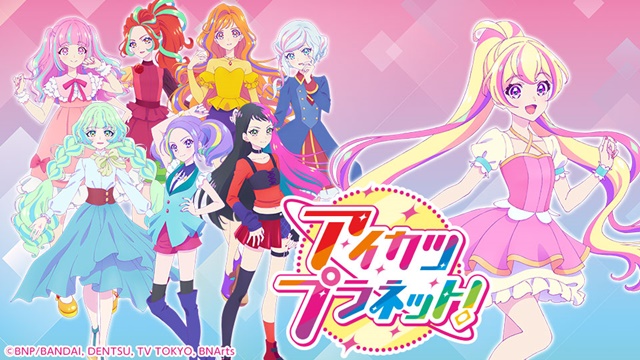