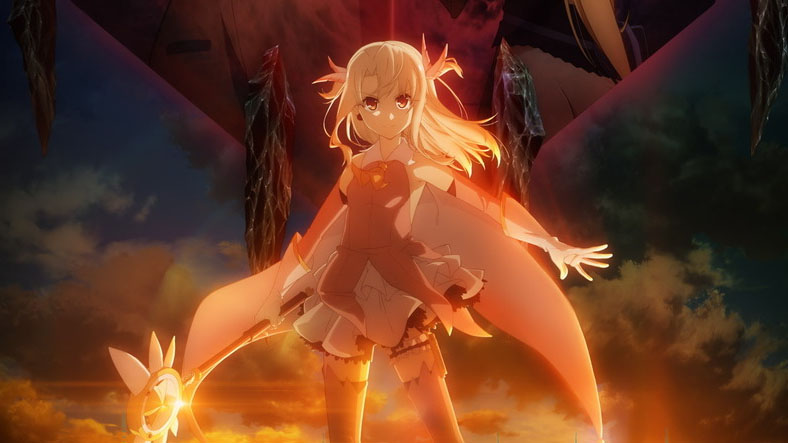 This year, the magical girl side of the Fate-verse is waking back up. A new feature film, subtitled Licht: A Nameless Girl, was announced in autumn of last year. The film itself will be debuting sometime this year. But until then, you can feast your eyes on more than 200 brand-new pieces of art covering every season of the show.

The massive gallery launched this weekend, and is arranged by season. Enjoy lots of new pieces in honor of the original season, 2wei, 2wei Herz, 3rei, Vow in the Snow, and Prisma Phantasm: 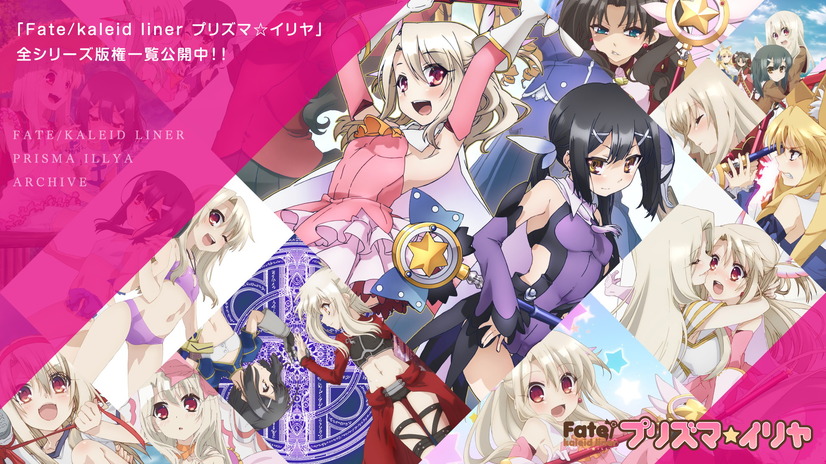 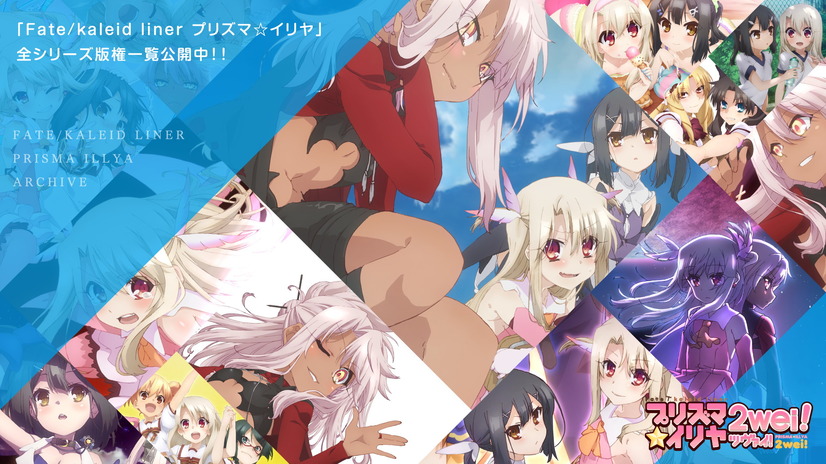 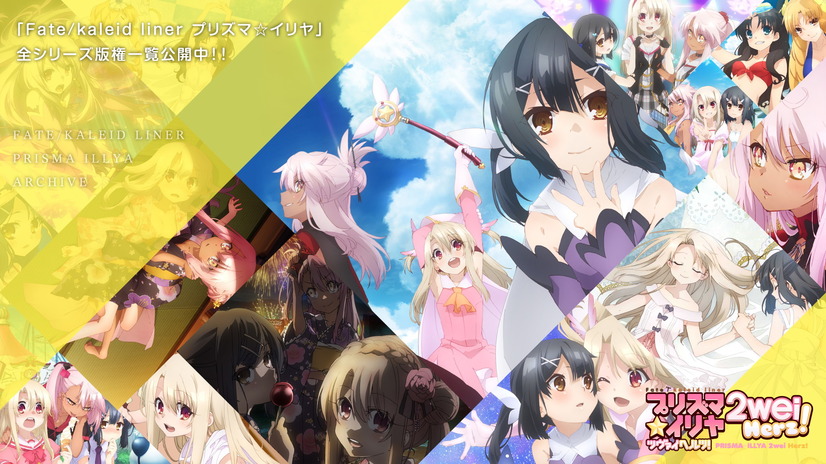 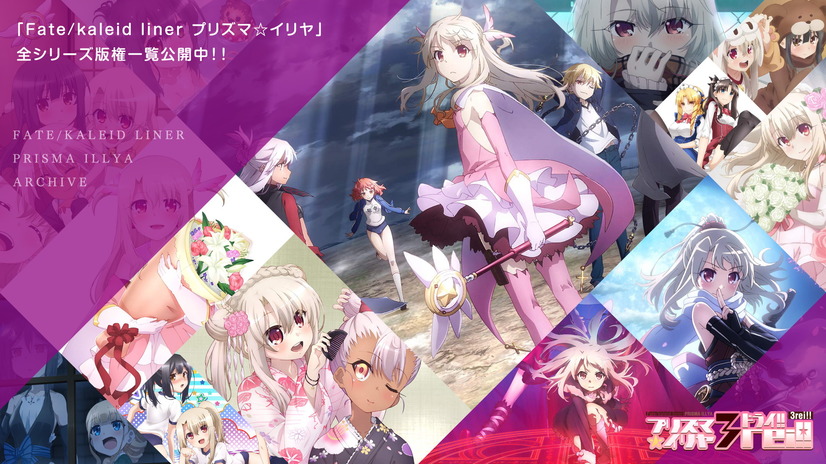 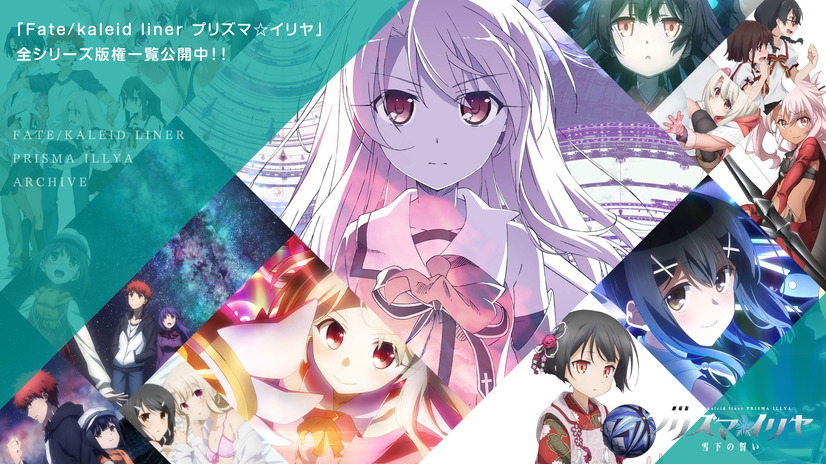 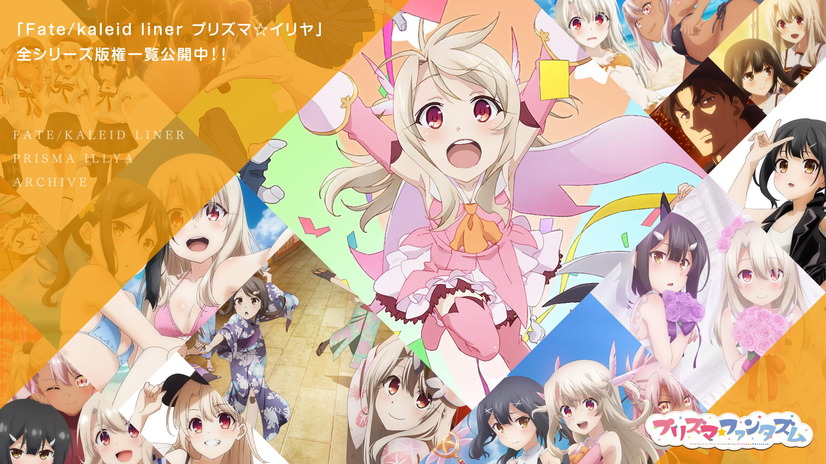 Plus, a Valentine collaboration is kicking off tomorrow at Machi Asobi Café. A new piece of art featuring the stars has been released in anticipation:

Fate/Kaleid Liner Prisma Illya Licht: A Nameless Girl debuts in Japan this year. More information, including official release dates, will be available via the official site at a later date.