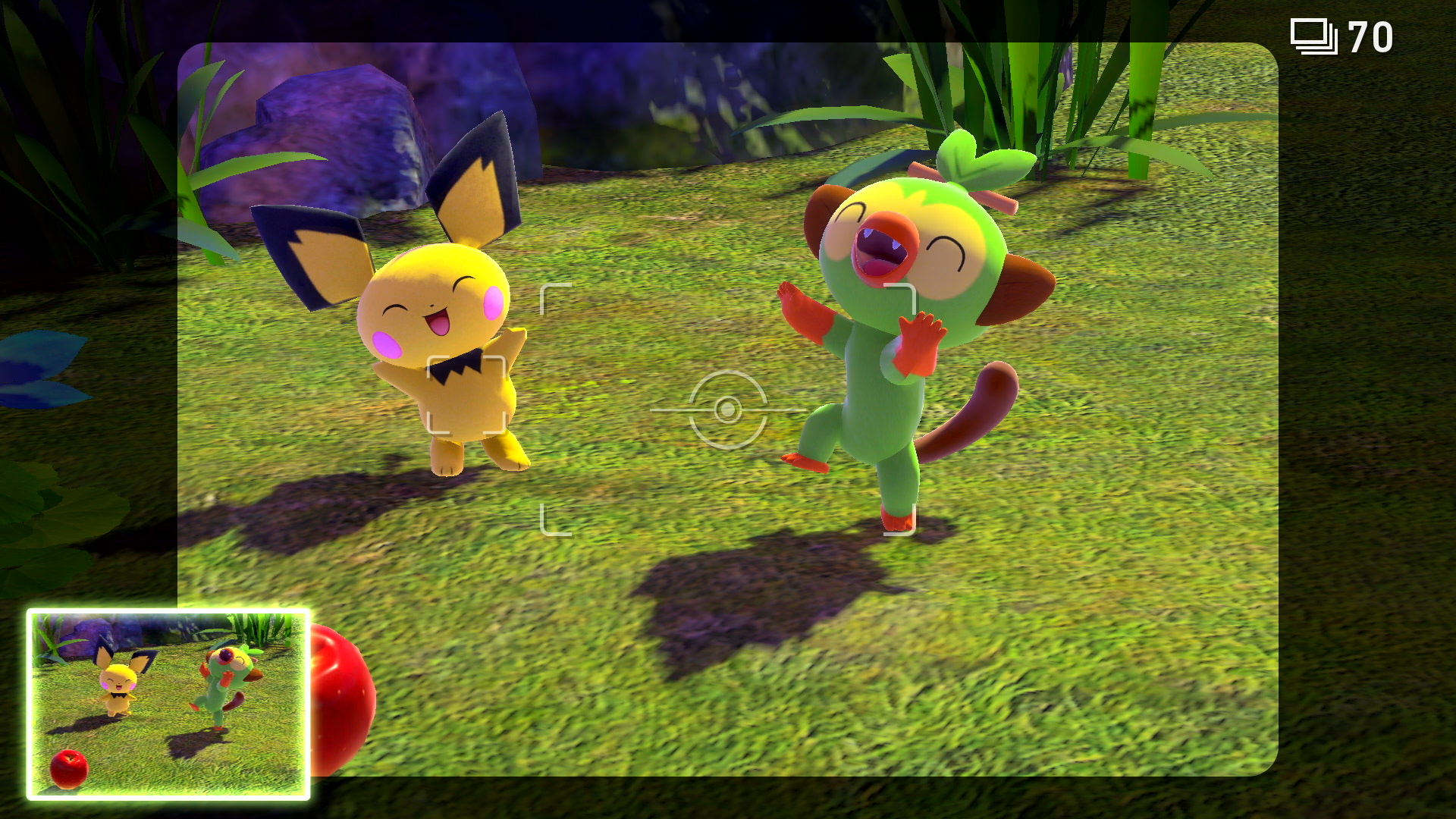 Photographers, get your Rotom cameras out because it’ll soon be time to go on a Pokémon wildlife photography tour!

While not revealed through the trailer, a press release explains that the player character has traveled to the Lental region to help Professor Mirror, and his assistant, Rita, photograph Pokémon in their natural habitat and uncover the secrets of the mysterious Illumina phenomenon. Much like the original game, New Pokémon Snap has the professor judging the player on their pictures by how close the Pokémon is to the camera, their poses, and if the Pokémon is facing the camera.