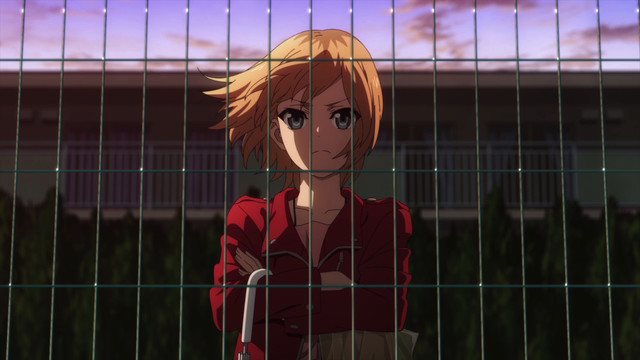 The Animator Dormitory Channel on YouTube has been releasing a series of videos of residents in their dorms discussing what it is like to be an animator in Japan, explaining both the ups and downs of the industry. In a video that was released on February 1, Ryoko –an avatar for members of the dorm to tell their stories anonymously– describes how much an animator earned in their first year working on anime.

Ryoko explains that since the animator started working in April, they made a total of 668,000 yen (US$6,000) in 2019, which is on average 74,000 yen (US$670) per month. Obviously, without the help of the Animator Dormitory, that amount of income wouldn’t be enough to live on in Tokyo. They go on to say that per month, usually, a new animator would earn around 30,000 yen (US$270) to 50,000 yen (US$450) per month depending on the studio they’re working at. The animator in question was both a freelancer and a full-time staff member during those months.

The animator in question earned a little more than that as a freelancer per month, which culminated in US$2,140 in November as invoices were paid for projects finished. According to them, animators are usually paid for a project at once, meaning money comes in much later than usual, and could also come in all at once. In the first month of January 2020, they only earned 14,000 yen (US$130) after taking a break for December and half of January. 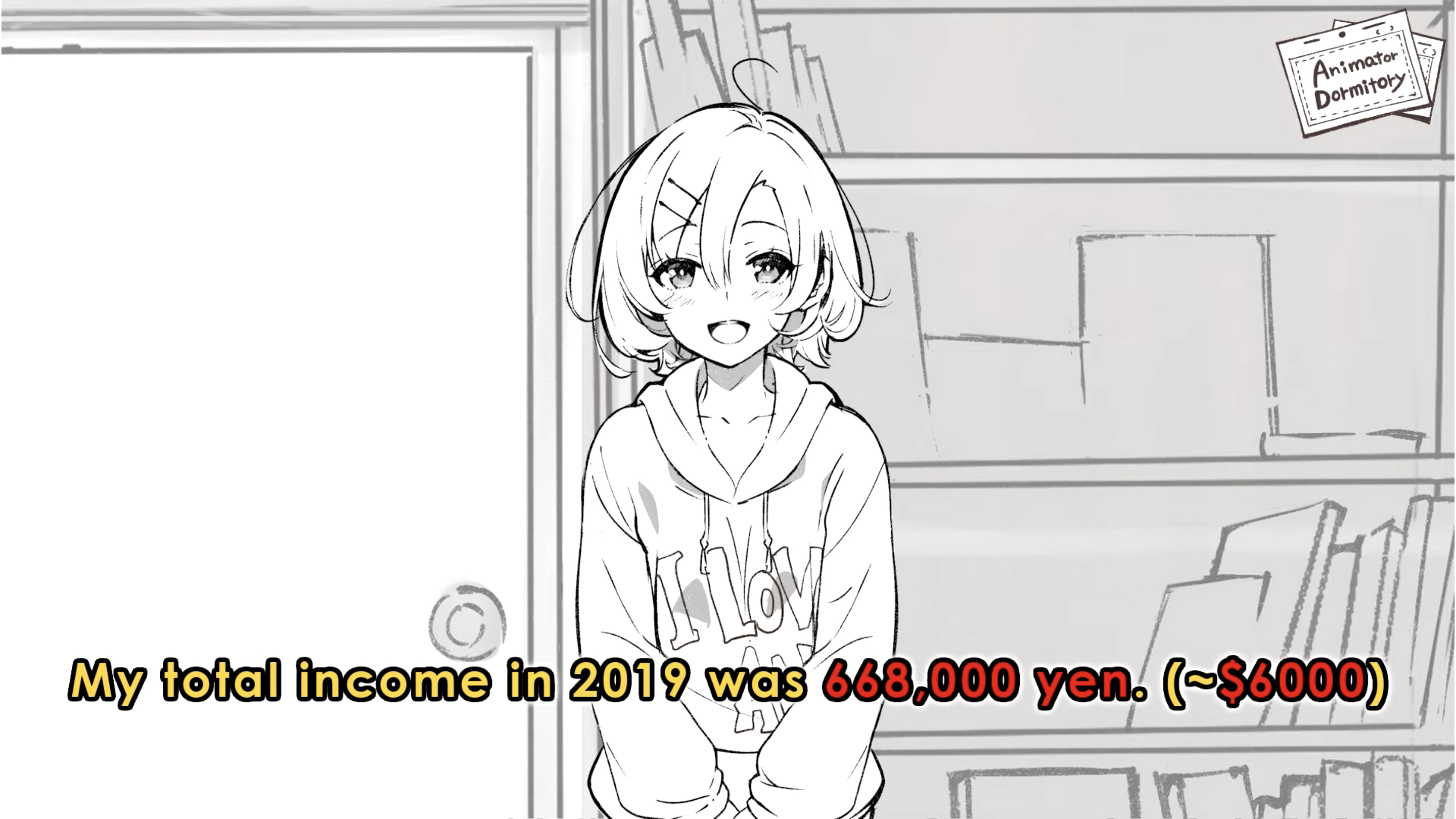 The Animator Dormitory project is an ongoing initiative to help out new animators in the industry by giving them somewhere to stay for very little rent (compared to the rest of Tokyo) and help connect them with other members of the anime industry for jobs and advice.

Disclosure: The author of this article has previously donated to the Animator Dormitory project.