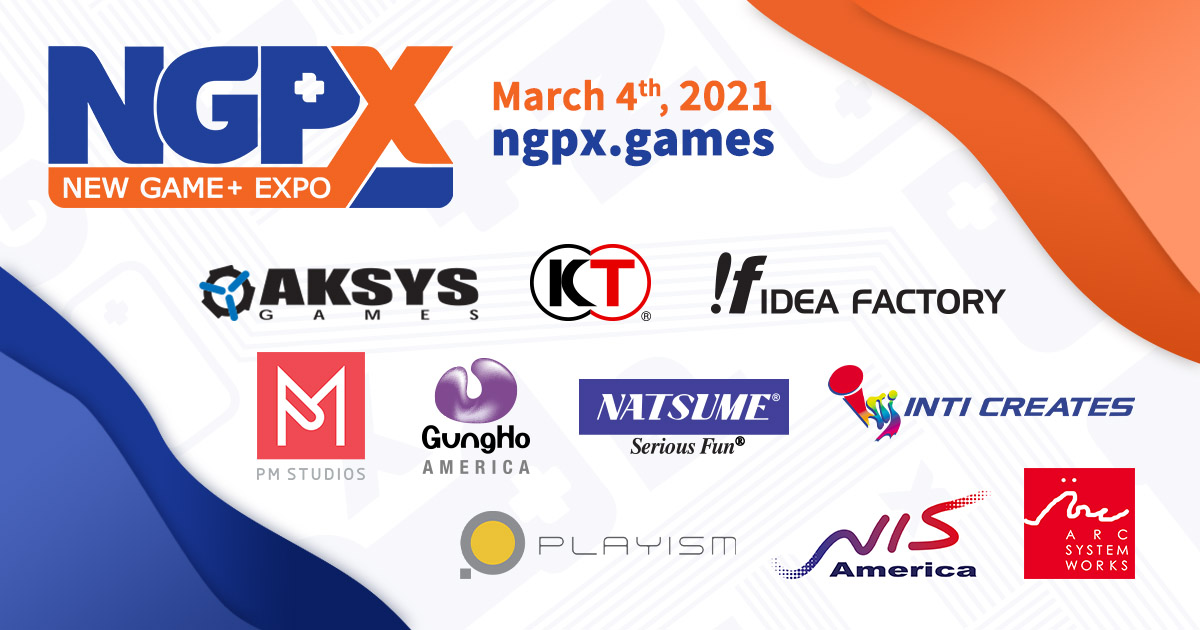 For an idea of what’s to come from a bunch of publishers responsible for bringing Japanese games over to the west, look no further than the upcoming New Game+ Expo. The event has publishers from around the world providing info on new titles and updates to existing titles, as well as some special guest appearances, and it all goes down on March 4 at 8:00am Pacific Time.

You can watch New Game+ Expo on Twitch as it happens next month—followed by YouTube once the broadcast is complete—and here’s an overview of who’s getting in on the showcase: