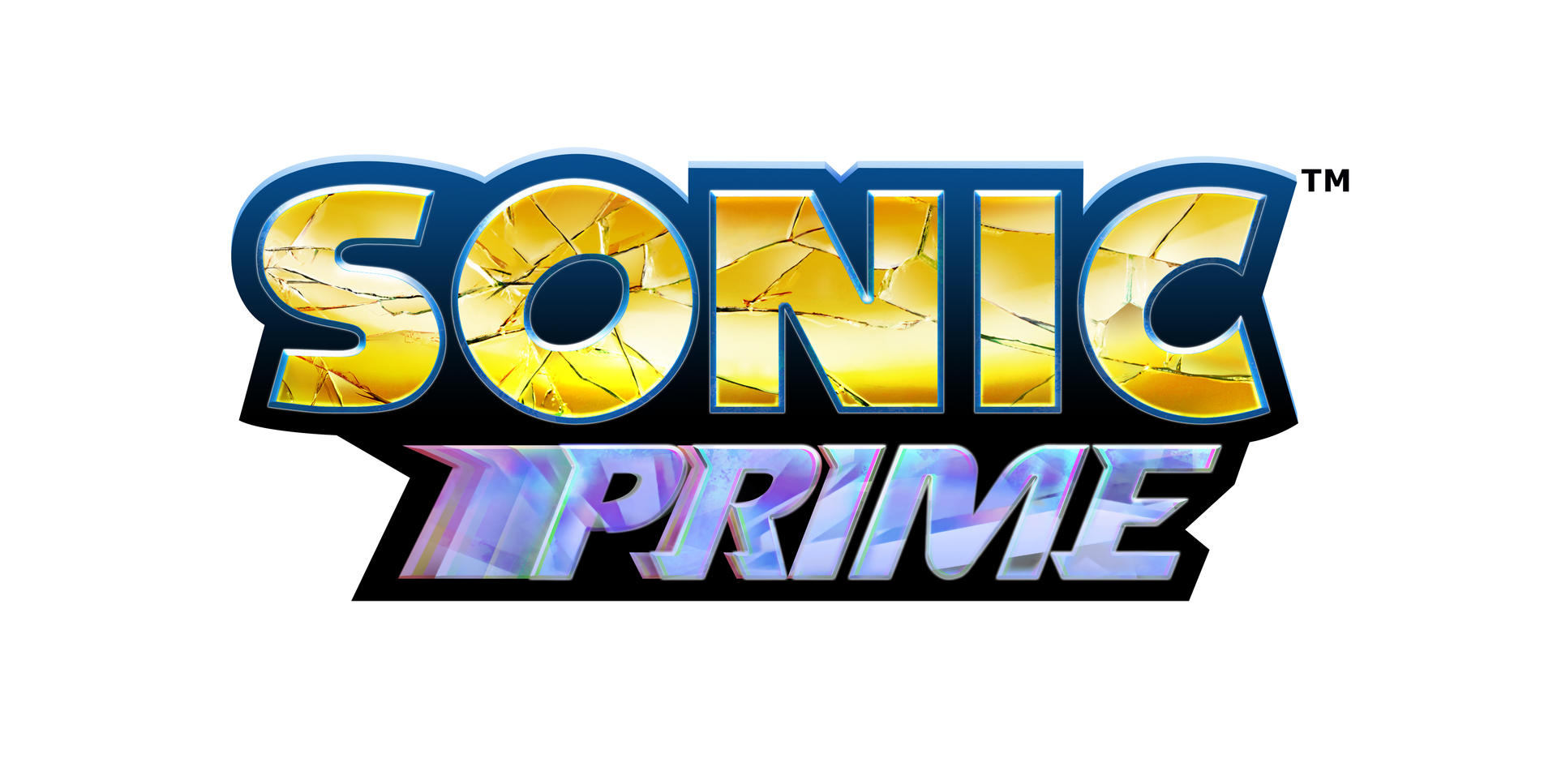 Back in December, Netflix teased plans for a new animated Sonic the Hedgehog series for 2022, and then removed the announcement tweet just as swiftly as a Sonic Spin Dash. Now the announcement has officially been made with more details and the newly-revealed title of Sonic Prime.

Sonic Prime is in the works for a worldwide premiere in 2022. The 24-episode adventure is being animated at WildBrain’s Vancouver studio, and the folks at Man of Action Entertainment (Ben 10, Mega Man: Fully Charged) are on board as showrunners and executive producers. Sega and WildBrain are both teaming up for production, distribution, and licensing.

According to the announcement, Sonic’s new adventure is “about more than a race to save the universe, it’s a journey of self-discovery and redemption.”

More from the press release:

Building on the momentum generated for Sonic in 2020 – and as the brand celebrates its 30th anniversary in 2021 – Sonic Prime aims to captivate the imaginations of audiences ages six to 11, as well as legacy Sonic fans of all ages, and will match the scale and scope of the epic adventures synonymous with the Sonic franchise. I

In other recent Sonic news, voice actor Roger Craig Smith announced his departure from the role after a decade of voicing the Blue Blur.