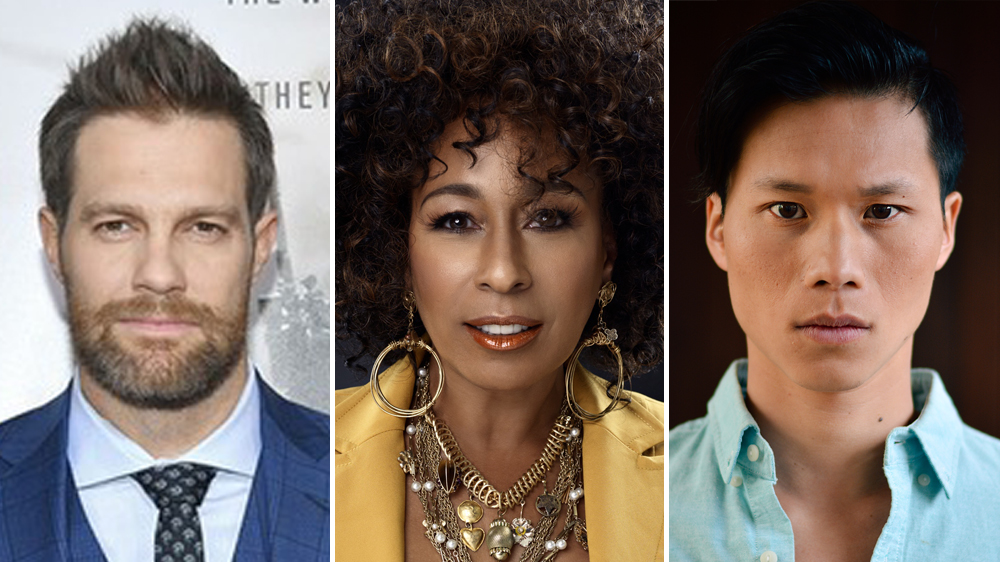 Now that COVID-19 safety protocols are in place, production has resumed on Netflix’s live-action Cowboy Bebop series. With things rolling along smoothly again, it’s time to find out more of the cast members that will be appearing alongside John Cho’s Spike Spiegel and the rest of the main cast.

Among the new cast additions is Geoff Stults as Chalmers, who used to work as a detective with Jet Black in the ISSP’s Homicide Division. Now he’s dating Jet’s ex-wife. 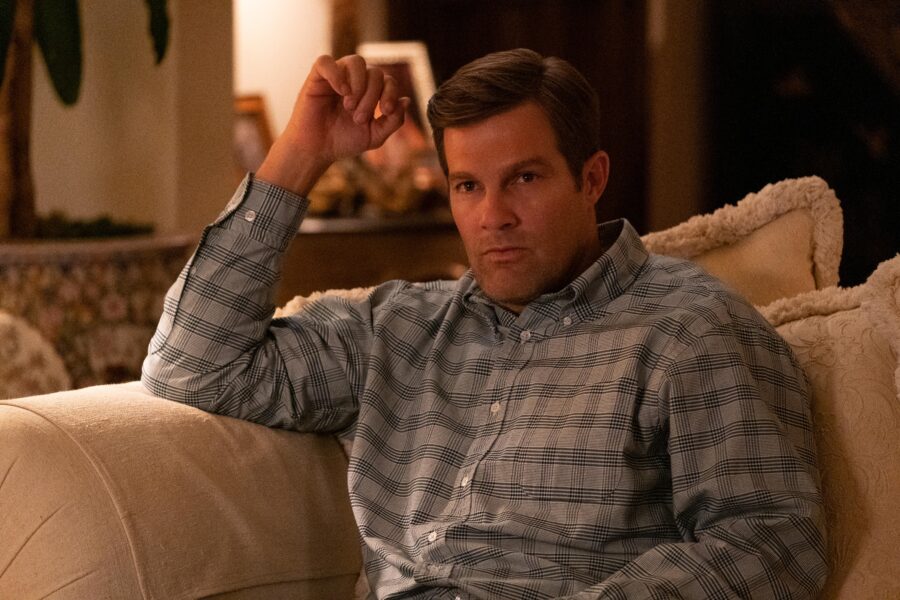 Tamara Tunie (Law & Order) plays Ana, a cool and intense woman who runs Mars’ hottest underground jazz club and sort of plays the role of a surrogate mom to Spike. Acting as her right-hand person is Mason Alexander Park (appearances in the national touring company of Hedwig and the Angry Inch) as Gren. 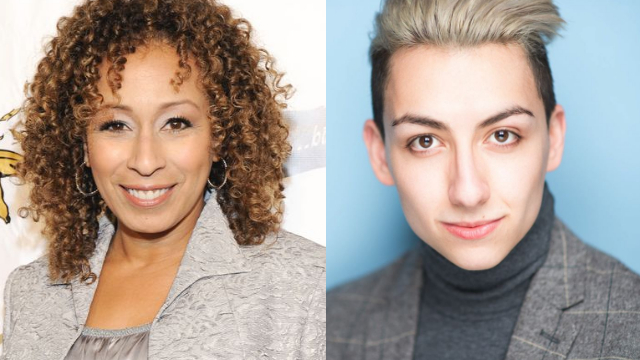 Rachel House (pictured below to the left of Jeff Goldblum in Thor Ragnarok) is Mao, the cunning capo of the Syndicate’s White Tigers family. 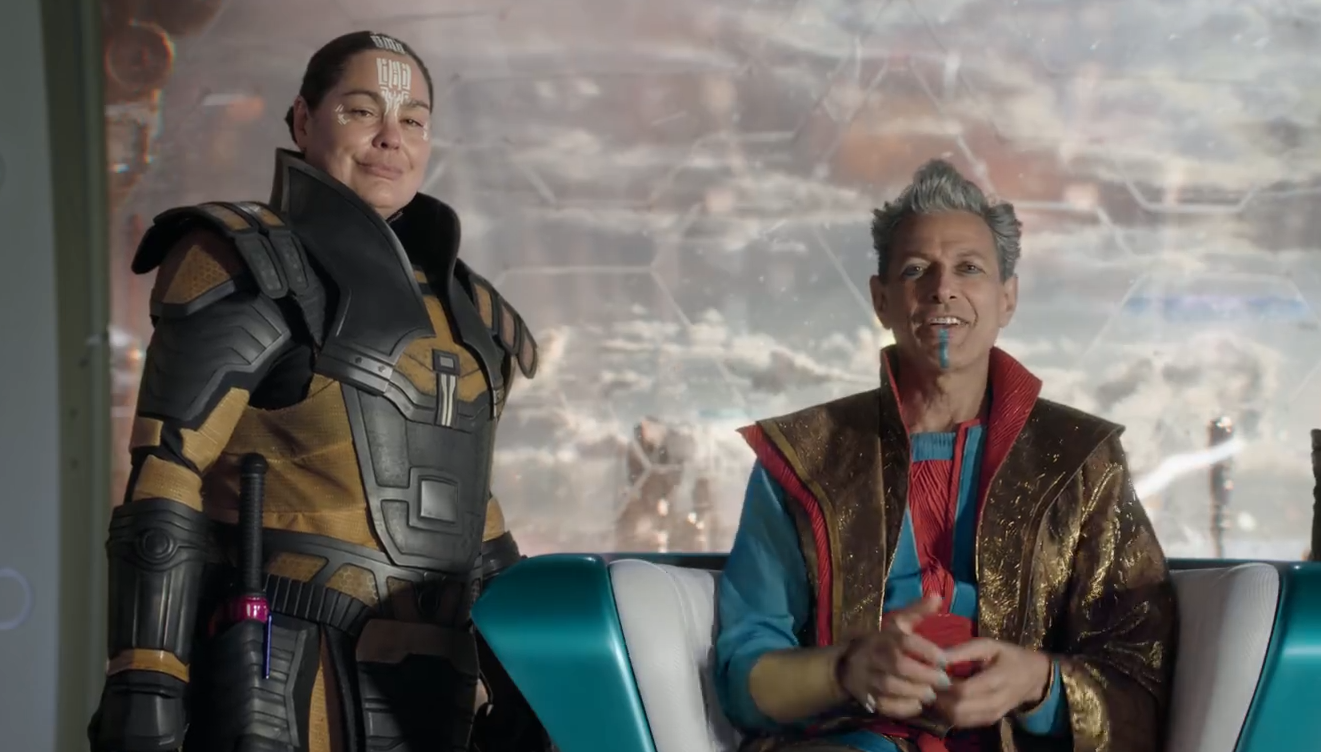 Rounding out the new additions are Ann Truong (Strikeback!) and Hoa Xuande (Top of the Lake), who play Shin and Lin, respectively. Both are fiercely loyal as the henchmen of Alex Hassell’s Vicious, as he aims to take down Spike Spiegel. 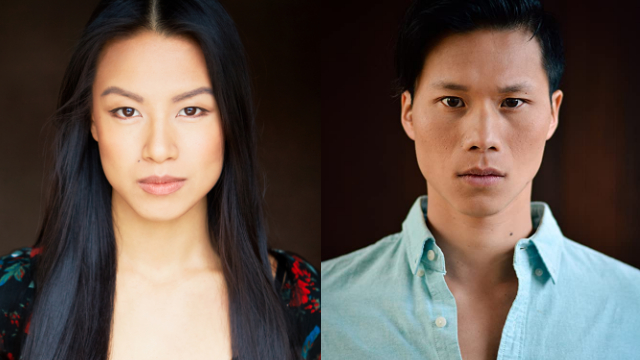 Stay tuned for more on the live-action Cowboy Bebop as it’s announced!