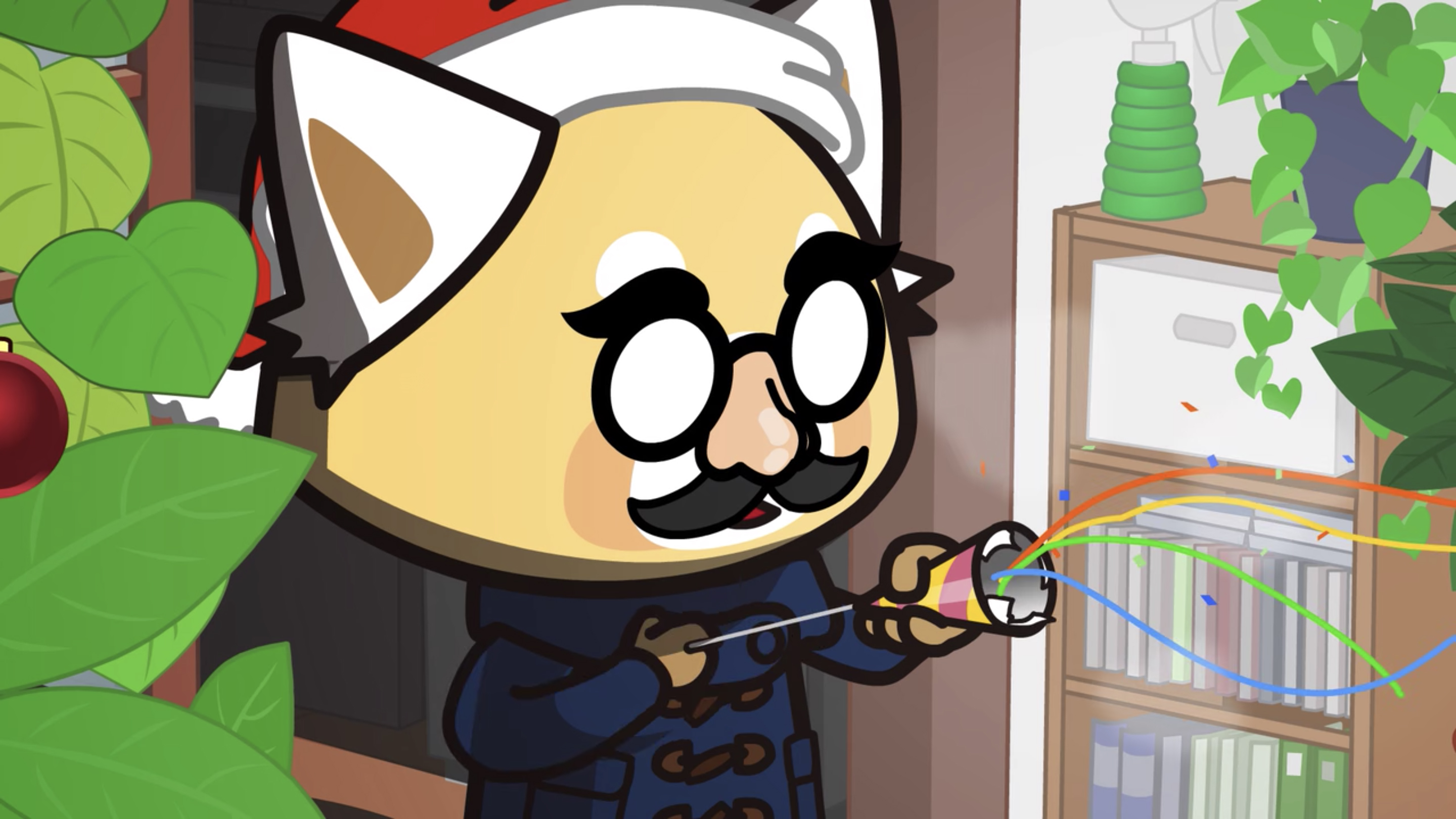 Netflix gave fans of the hit streaming series Aggretsuko an early present this holiday season, announcing on Twitter this morning that the series is getting a 4th season! A holiday visual featuring the red panda and her workmates drawn by Aggretsuko creator Yeti was released on the NX on Netflix Twitter account, giving metalhead something to scream about!

Retsy Claus has a present for all you metalheads out there! @aggretsuko is coming back for a fourth season of romance, rock, and RAGE! pic.twitter.com/gOhpLkFS7H 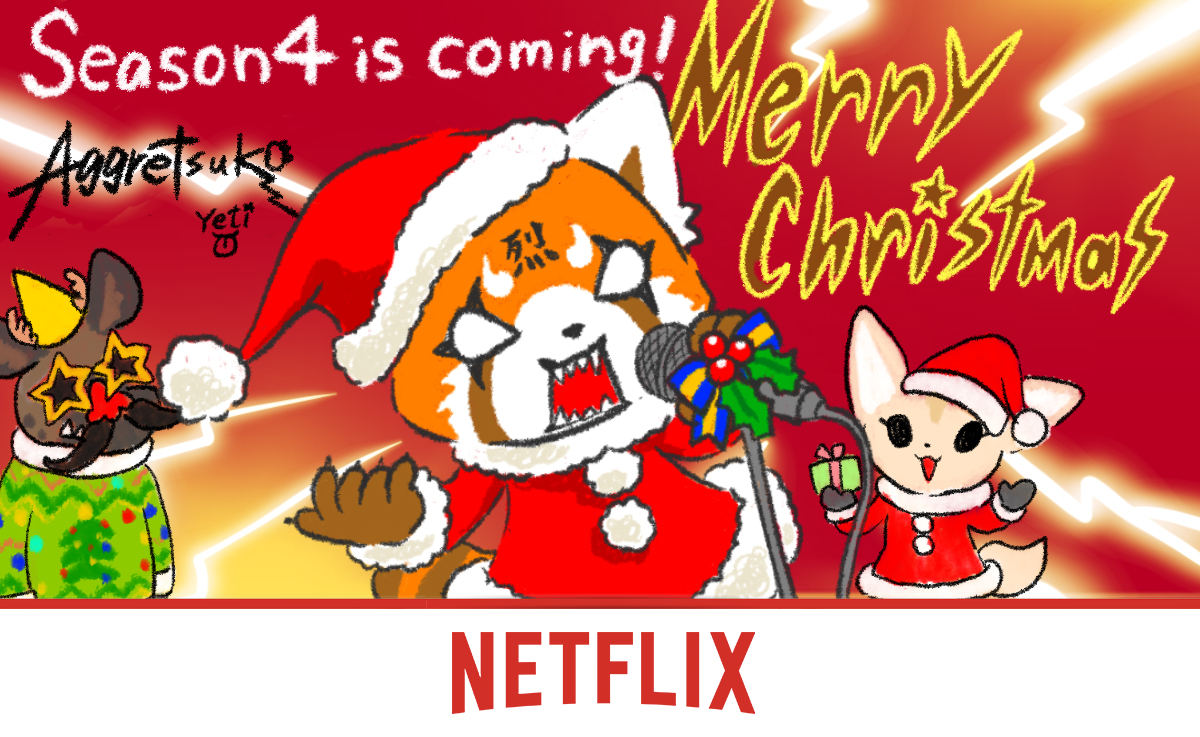 The third season of Aggretsuko premiered on Netflix in August, with the previous seasons becoming available on the streaming platform years prior.