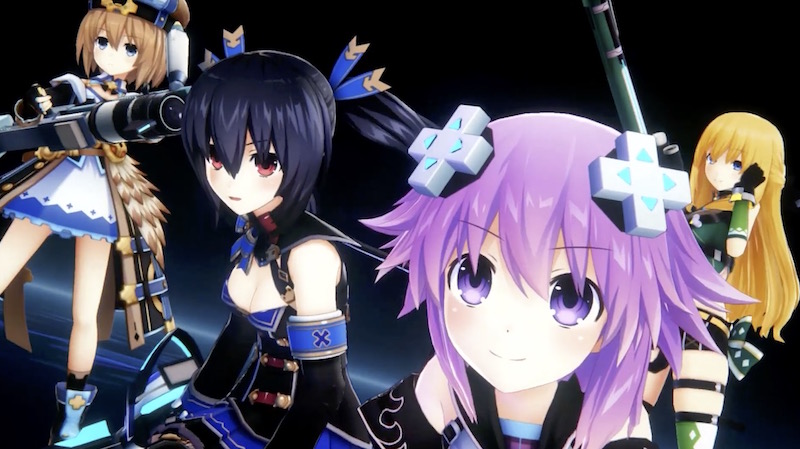 Neptunia Virtual Stars was previously announced for the west, and now Idea Factory International is here with some dates. The musical hack ‘n slasher is coming to PS4 physically and digitally in North America on March 2, followed by Europe on March 5 and a digital release on PC via Steam on March 29.

There’s a new teaser to go along with the update.

Neptunia Virtual Stars will include Japanese voiceovers with English subtitles, and the Steam version will also have Japanese and Traditional Chinese subtitles.