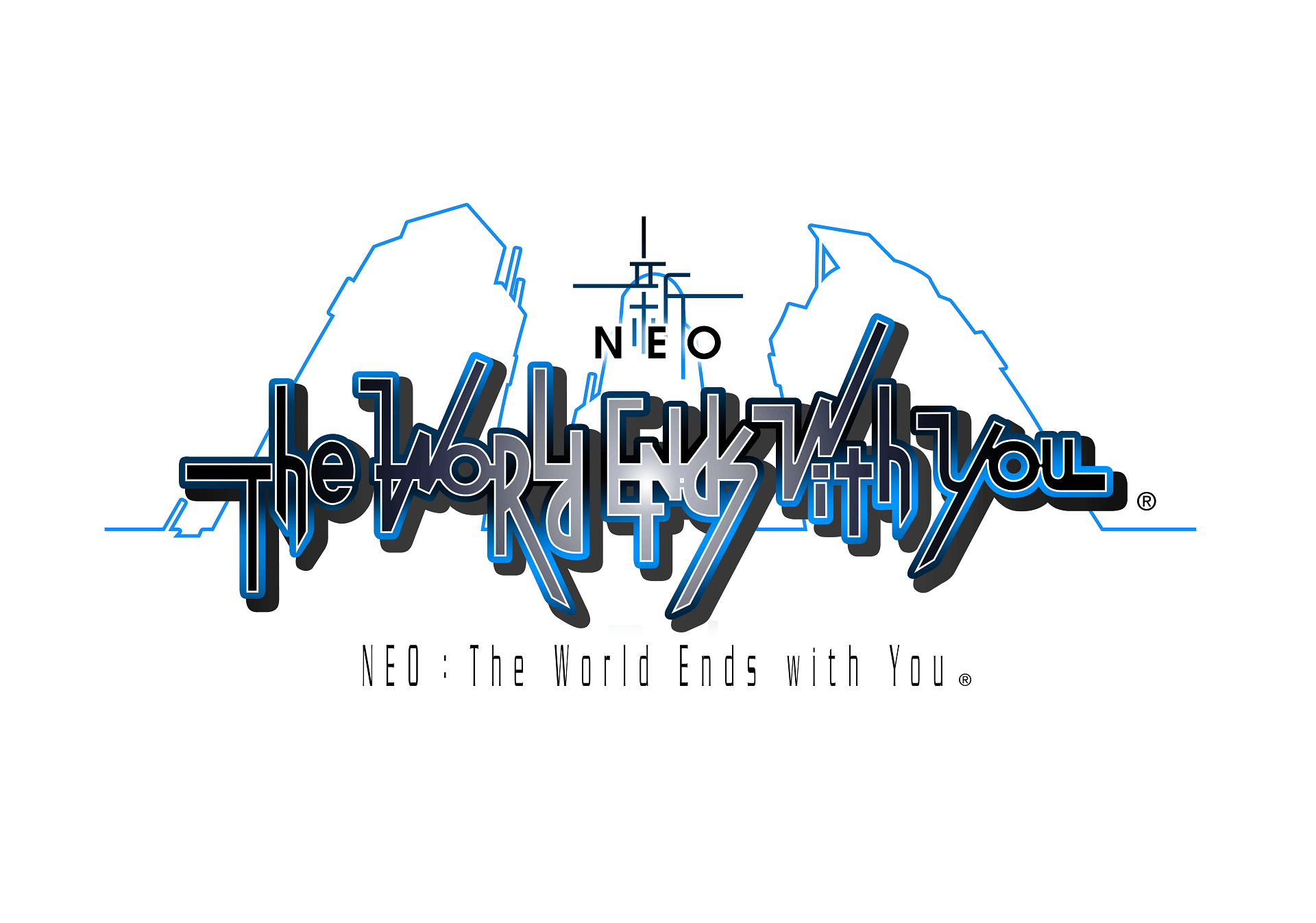 Explore a stylized recreation of Shibuya, as you take on the role of Rindo to battle for survival and unravel the mysteries of the deadly “Reaper’s Game” in this new action RPG for PlayStation 4 and Nintendo Switch.

The English-subtitled announcement trailer follows below: