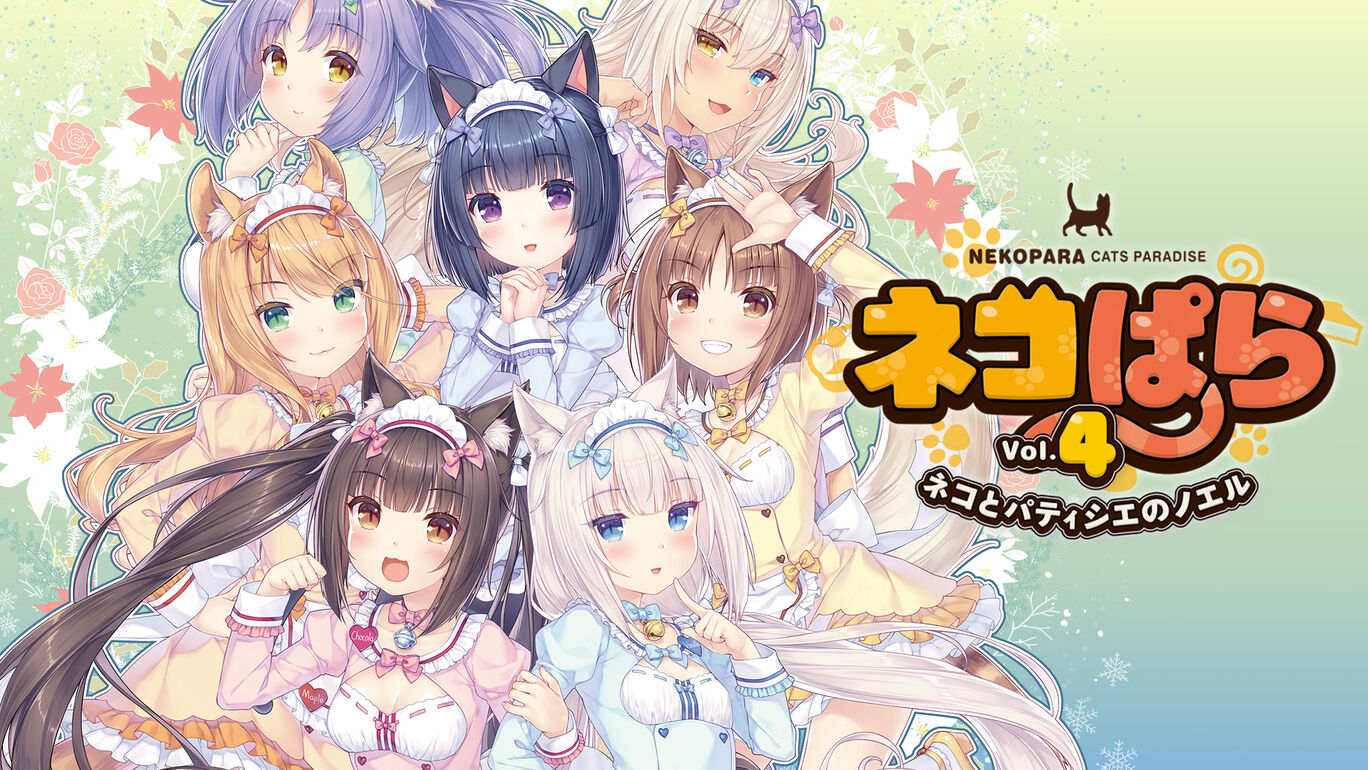 The Nekopara visual novel series is about to continue its run on Switch with the upcoming release of Nekopara Vol 4, which will arrive on Nintendo’s platform in Japan on December 22. The Japanese eShop page is now live for the game, which will make its debut on Switch just a little under a month after it arrived on PC.

Nekopara Vol 4 will support English, Japanese, and Simplified and Traditional Chinese subtitles. The first three volumes made their way to the North American eShop and the PlayStation Store on the same day as Japan, so hopefully that will be the case this time around, as well.

Here’s how the Steam page describes the story:

Despite the popularity of Kashou Minaduki’s patisserie, “La Soleil”, his father continues to disapprove of it.Seeing how troubled Kashou was, Shigure offers up a suggestion as a change of pace.

A hot springs trip with Chocola, Vanilla and the other catpanions.

With Azuki and Coconut’s encouragement, Kashou is determined to confront his father while Maple and Cinnamon suggest a trip to France to seek advice from the teacher who taught him his craft.

But why is Shigure also tagging along!?

An encounter with a new catgirl in France…

This story is a heartwarming cat comedy about the growth Kashou experiences through his catpanions and the bonds with them and his family… with a little ecchi on the side, too.