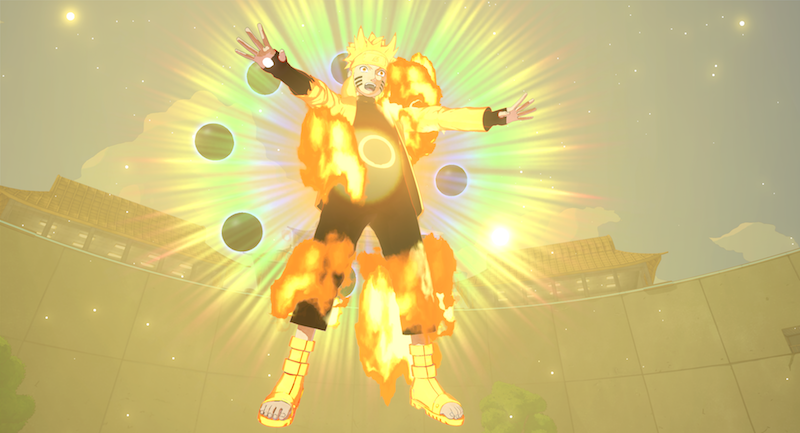 Naruto Uzumaki (Last Battle) will mark the 22nd DLC character for Naruto to Boruto: Shinobi Striker, representing the game’s first ever Heal-Type version of Naruto. Following up on the announcement in December, Bandai Namco is here with the first trailer for the character, who will join the lineup at a later date.

As the first-ever “Heal-type” iteration of Naruto to be featured in NARUTO TO BORUTO: SHINOBI STRIKER,  Naruto Uzumaki (Last Battle) won’t go down easy and will have the ability to activate the powerful Sage of Six Paths Mode via his Secret Technique to revive, heal and buff his allies. Naruto Uzumaki (Last Battle) DLC will emerge from the shadows and onto NARUTO TO BORUTO: SHINOBI STRIKER at a later date.

Stay tuned for more details as they’re announced. Naruto to Boruto: Shinobi Striker is currently available on PS4, Xbox One, and PC.