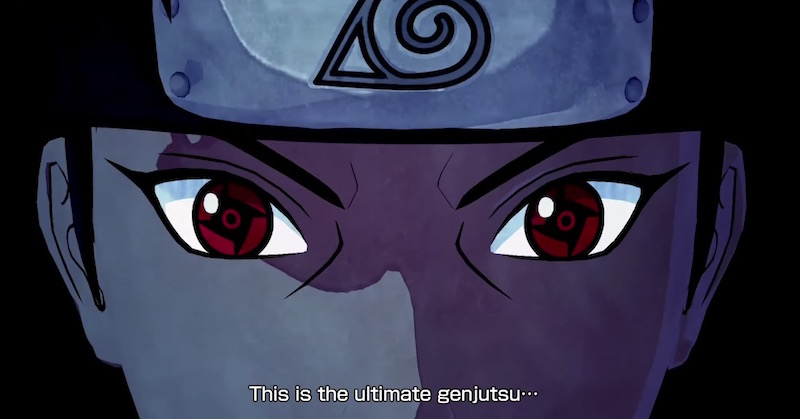 If you’re still playing Naruto to Boruto: Shinobi Striker, buddy, you are dedicated. I respect that greatly, and so does Bandai Namco, which just added yet another DLC character to the roster. The latest playable addition is Shisui Uchiha, who joins today as part of Season Pass 3.

Other features in Season Pass 3 include the previously released Neji Hyuga and Kakashi Hatake, as well as two DLC characters that have yet to be announced. You can see Shisui in action in the new gameplay trailer below.

Naruto to Boruto: Shinobi Striker is available on PS4, Xbox One, and PC.