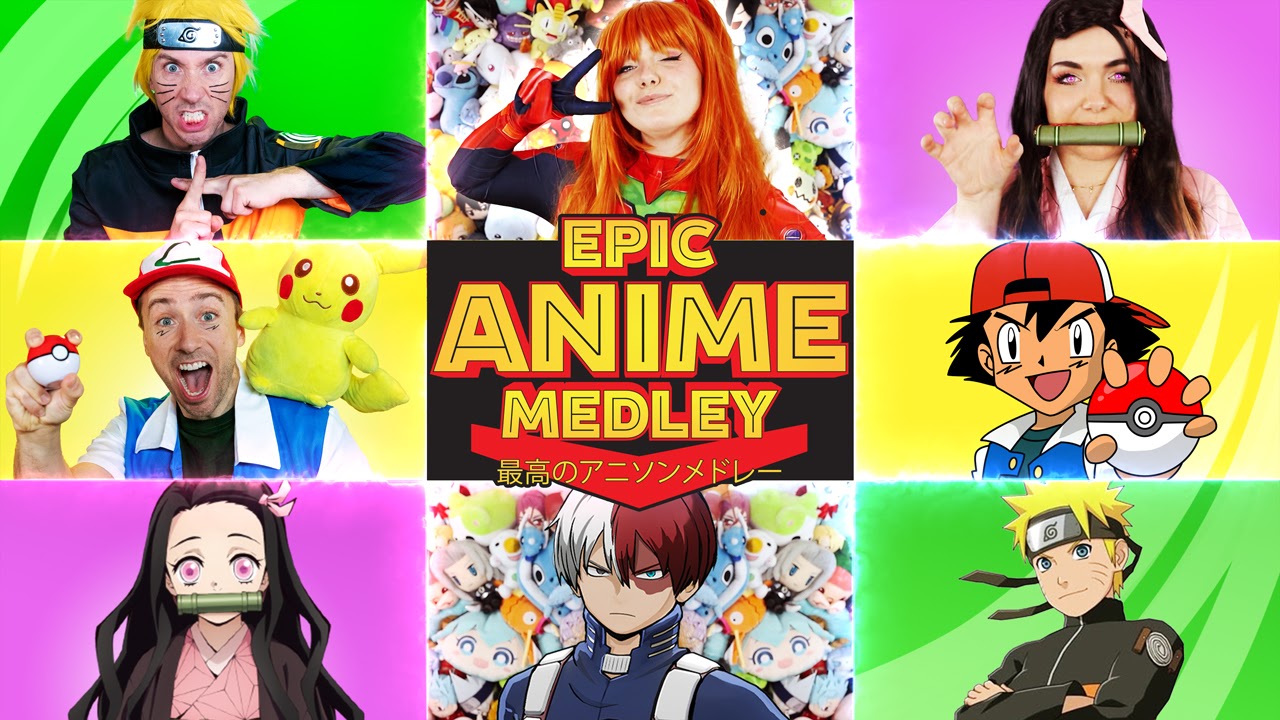 If you’re in the mood to close out the week with some of anime’s best music reimagined in a new way, you’re in for a treat with the latest video from Peter Hollens and AmaLee. A recording artist known for his popular a cappella music videos, Hollens teamed up with Amanda Lee—the singer and VA known to her fans as AmaLee—to answer a long-standing request to cover anime songs.

The results are in with the launch of Epic Anime Medley on YouTube. Hollens said he finally understood why so many of his fans made the request after checking out a few shows, and ultimately pulled from a top eight for the selections in the song. “I’ve grown to love [anime] and  I hope you will too,” he added, saying that all the different styles and influences used in the soundtracks blew him away.

Songs chosen for the cover include tracks from Naruto, Pokémon, Demon Slayer: Kimetsu no Yaiba, One Piece, My Hero Academia, Fullmetal Alchemist, Neon Genesis Evangelion, and Attack on Titan. Epic Anime Medley is live on YouTube, YouTube Music/Google Play, Facebook, Instagram, Spotify, iTunes/Apple Music, Pandora, Deezer, and Amazon… so it’s pretty much everywhere! Check out the video—which was filmed in home studios and in compliance with local COVID-19 restrictions—below.