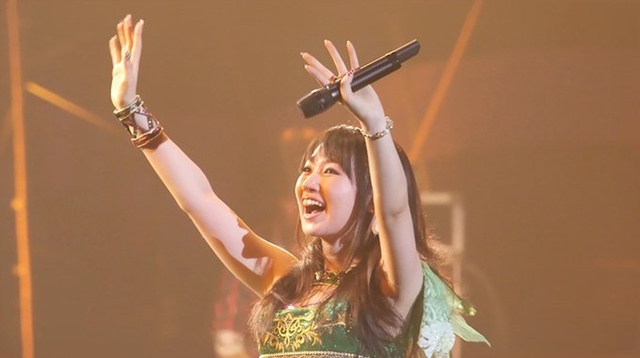 In commemoration of voice actress/singer Nana Mizuki‘s 20th anniversary as a solo artist, her official YouTube channel will post unreleased secret videos that have not been included on her past DVDs and Blu-rays on the seventh day of every month, “Nana’s Day” (Nana means seven in Japanese).

The first clip of the project that has been posted on YouTube is her performance of “Yakusoku” from the first day of her concert tour “NANA MIZUKI LIVE CIRCUS 2013,” which was held at Ehimeken Budokan in Ehime Prefecture on July 7, 2013. The song, which was included in her ninth original album “ROCKBOUND NEIGHBORS” released in December 2021, was performed at the end of the concert at her home prefecture.

As reported, the DVD and Blu-ray of her first online concert “NANA ACOUSTIC ONLINE” is set to be released on April 7, 2021. In addition to the songs performed at Club Mixa in Tokyo on November 7, 2020, the disc will also include “making of NANA ACOUSTIC ONLINE,” an audio commentary, and a performance clip of her debut song “Omoi” with a piano from “S.C.NANA NET Fan Club Event Ⅷ” as bonus footage. 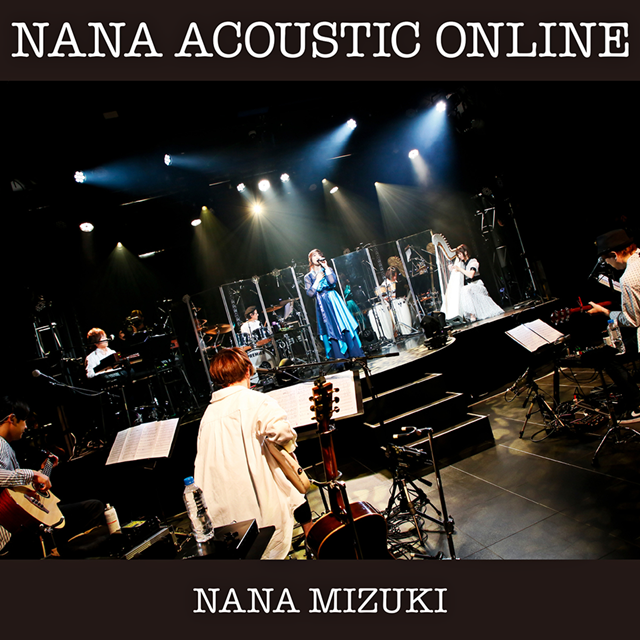