Summer Time Rendering, a suspenseful manga by Yasuki Tanaka about a young man who is drawn into mysterious circumstances when he returns home to attend the funeral of a childhood friend, has concluded its serialization with the announcement that it will be receiving adapations in the form of an anime, a live-action film project, and a real escape game.

The announcements were made in conjuction with the publication of the 139th and final chapter of Summer Time Rendering, which hit Shueisha’s Shonen Jump+ digital manga publication on February 01, 2021. No further details about the anime adaptation (such as the cast, the crew, or the release date) have yet been revealed. The real escape game will be held in Tomogashima, Wakayama Prefecture during the Summer season of 2021. 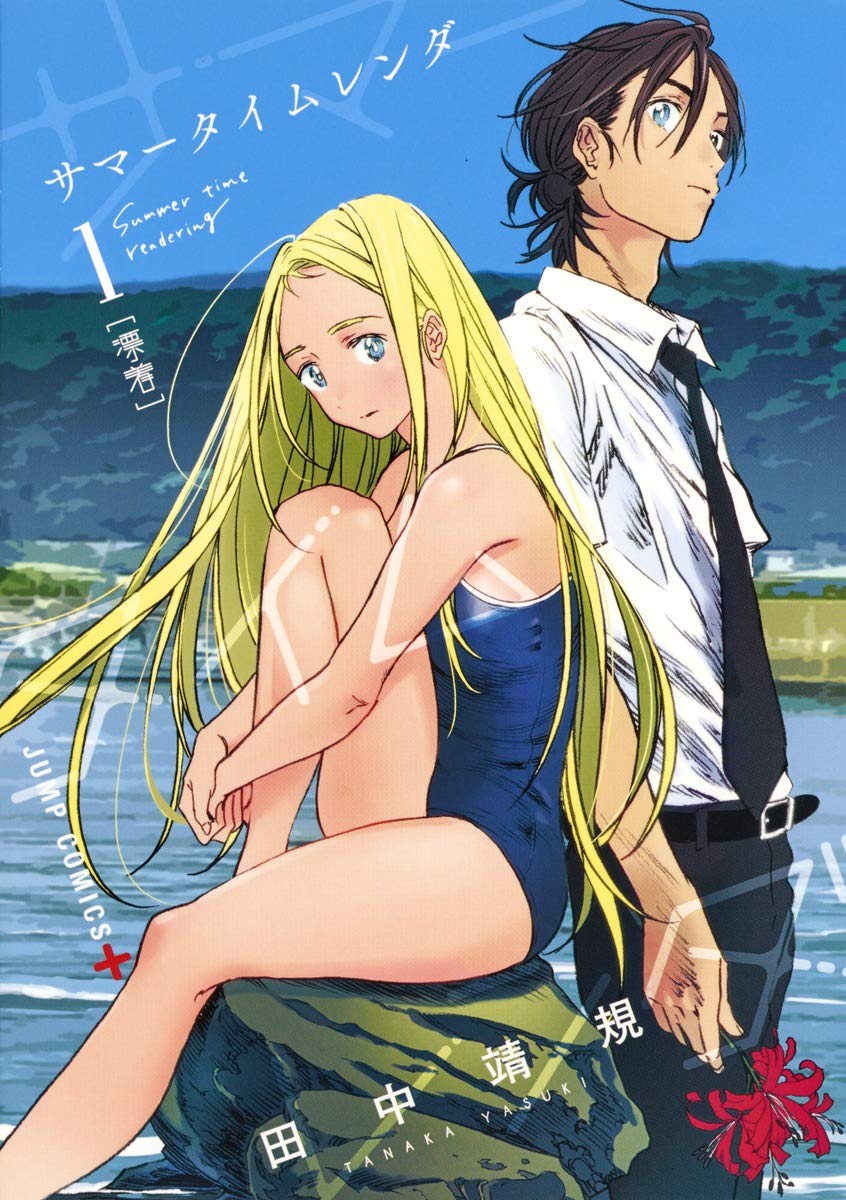 The story of Summer Time Rendering follows Shinpei Ajiro, a young man whose hometown is a small, isolated island called Hitogashima in Wakayama Prefecture. It’s been some two years since Shinpei was last visited his hometown, but he is called back to attend the funeral of Ushio Kofune, a childhood friend and relative by marriage, who died in a seemingly tragic accident at sea. After attending the hastily assembled funeral, Shinpei begins to suspect that something far more sinister is going on…