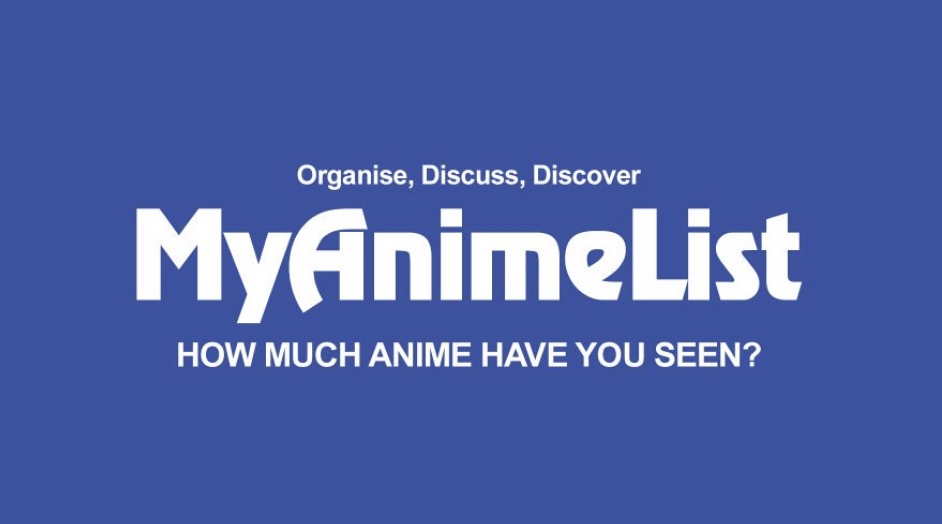 Japanese publishers Kodansha, Shueisha, and Shogakukan have joined MyAnimeList parent company MEDIA DO Co., Ltd to invest in MyAnimeList, implementing a third-party allotment and underwriting half of the platform’s newly increased capital. MAL announced plans to issue new shares on Thursday, and the new capital increase adds up to ¥1,200 million yen, or around US$11.33 million.

Funds obtained through this third-party allotment will go toward improvements to MyAnimeList as a whole. This includes the accelerated expansion of the platform, with increased information exchange, stronger connections between users and the Japanese companies involved in the content, improved accessibility for new and returning users, and boosted site performance. Among the immediate plans are infrastructure changes for increased speed and advanced UI/UX features, multi-language database and user list support, user communication tool enhancements, and improvements to the iOS and Android apps.

MyAnimeList currently boasts a content database of over 250,000 user-maintained entries, over 375,000 reviews and recommendations, and a collection of approximately 18 million active monthly users in over 230 countries. MEDIA DO acquired the platform in January of 2019.