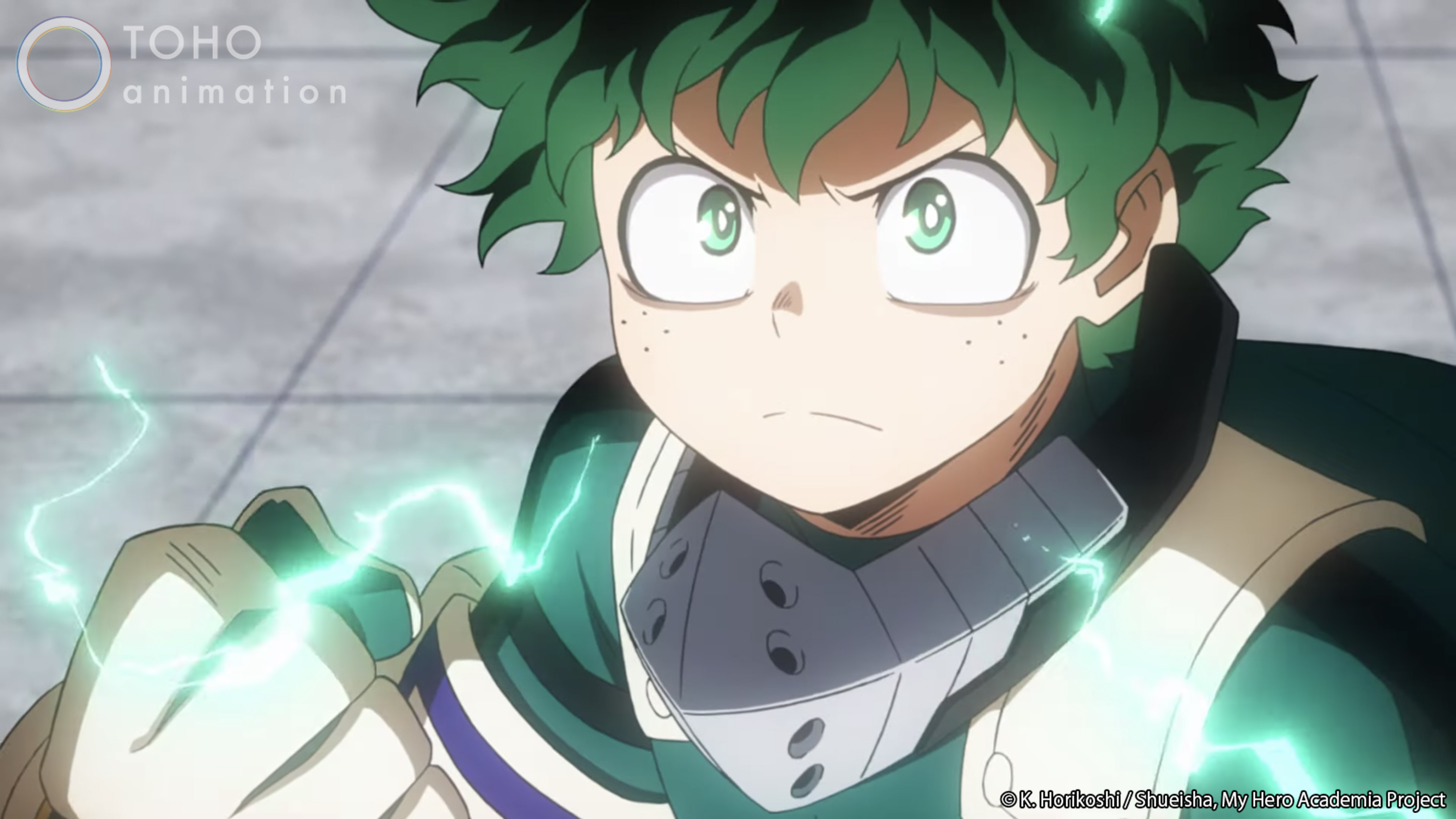 Season 5 of My Hero Academia is going to go beyond! During the My Hero Academia stage event at Jump Festa 2021 Online today, a new trailer for the upcoming season of the hit-hero adaptation of the manga by the same name was released, showing the characters we know in their brand new costumes and announcing the broadcast date for the upcoming season.

My Hero Academia season 5 is scheduled to begin on March 27, 2021, in Japan, with a third anime film for the franchise also set to be released in Summer 2021! 2021 is truly going PLUS ULTRA!