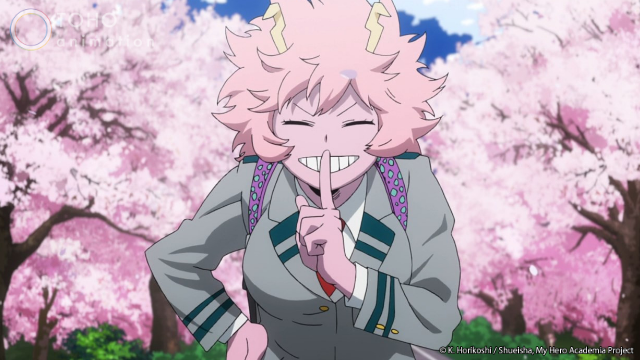 It’s been another big month for some of the biggest titles in the New York Times bestsellers list for graphic books and manga. January saw My Hero Academia, Demon Slayer: Kimetsu no Yaiba, and Junji Ito’s Remina in the top 10, with the Attack on Titan manga right behind them in the 14 spot.

The My Hero Academia showing includes the first two volumes of Kohei Horikoshi’s series in third and fifth place, respectively. The first volume of Koyoharu Gotouge’s Demon Slayer is in seventh, Remina is in ninth, and Attack on Titan volume 1 is near the tail end of the 15 entries listed on NYT‘s lineup of bestsellers.

2. A Wealth of Pigeons by Steve Martin and Harry Bliss