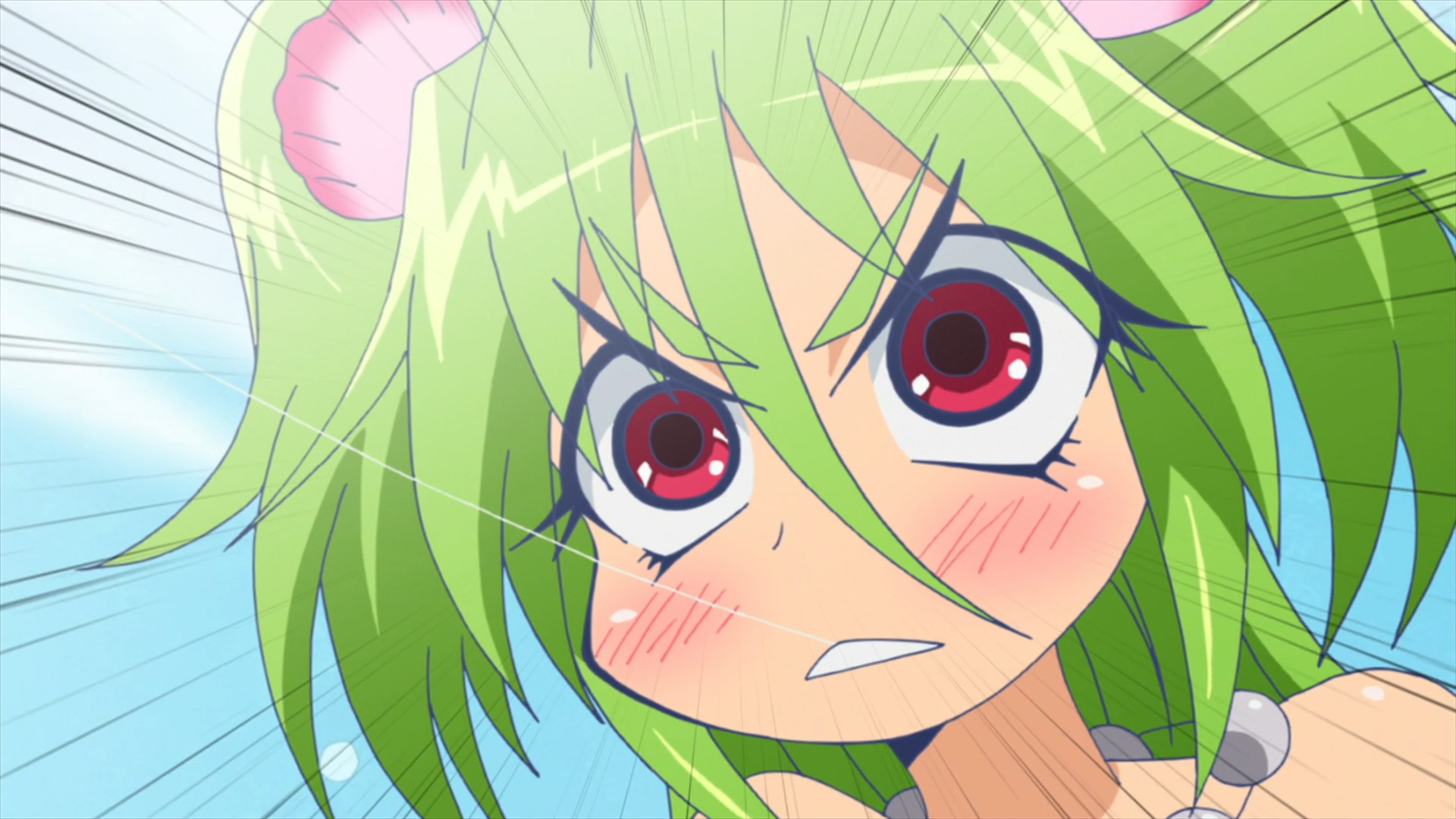 You can’t keep a good fish-person down, because after concluding some 6 years ago, Muromi-san – a comedy manga by Keiji Najima about a trash-talking mermaid with a Hakata accent who loves to hang out in the human world – is back in the pages of Kodansha’s Weekly Shonen Magazine for a short one-shot comic.

The issue featuring the new one-shot was published in Japan on December 09, 2020, and the comic is also available online via Kodansha’s MagaPoke app. The comic features Muromi-san pointing out local tourist spots in Fukuoka. Muromi-san previously ran in Weekly Shonen Magazine from 2009 – 2014, and the series was also published in 11 collected volumes in Japan.

Muromi-san was previously adapted into a 2013 short form TV anime with direction by Tatsuya Yoshihara and animation production by Tatsunoko Production. Crunchyroll currently streams the Muromi-san TV anime, and describes the story of the series as follows:

One day, Mukoujima Takurou, a boy in high school who loves fishing, catches a pig tailed mermaid called Muromi-san who speaks in the Hakata dialect. She comes to visit Takurou often, along with her fellow mermaids Sumida-san, Fuji-san, Levia-san, Hii-chan, and even some other fantastical creatures such as Yeti and Harpy!