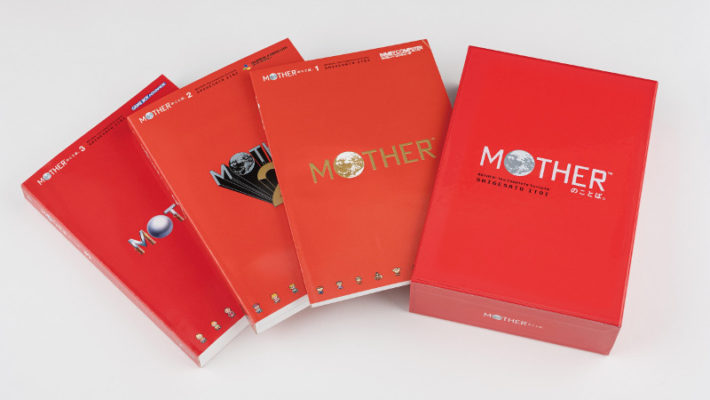 Fans of the Mother series—the second entry of which made its way to Super NES in the west as Earthbound in 1995—in Japan have something special to look forward to this Christmas. The game’s scripts are on the way to print in the form of a box set called Mother: The Complete Scripts, due out on December 25 for ¥8,888 (about $85).

When they say these scripts are complete, they mean it. Hobonichi’s script books include every quote and message—as well as all dialogue branch variations, item explanations, and unique quotes from each release—from all three Mother RPGs.

This coincides nicely with the temporary Mother Shop that’s opening at Hobonichi’s Hobo Nichiyobi store in Tokyo’s Shibuya Parco from December 14 to January 11. Those who purchase the script set at the shop will get a Mother sticker set as a bonus. 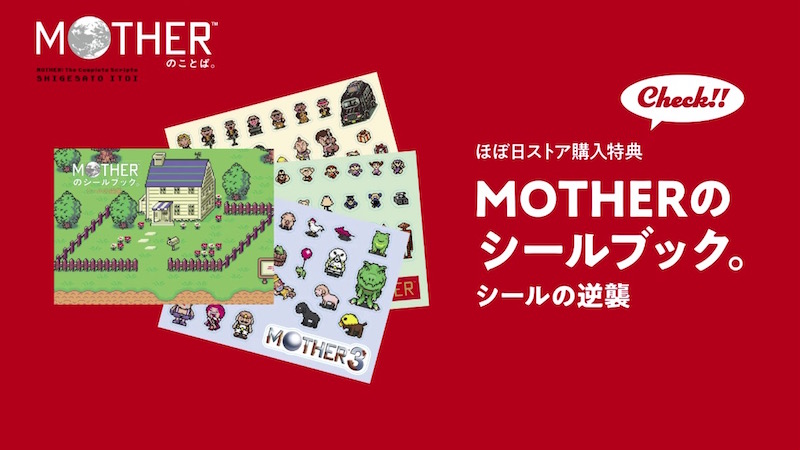 Here’s a promo for the set: