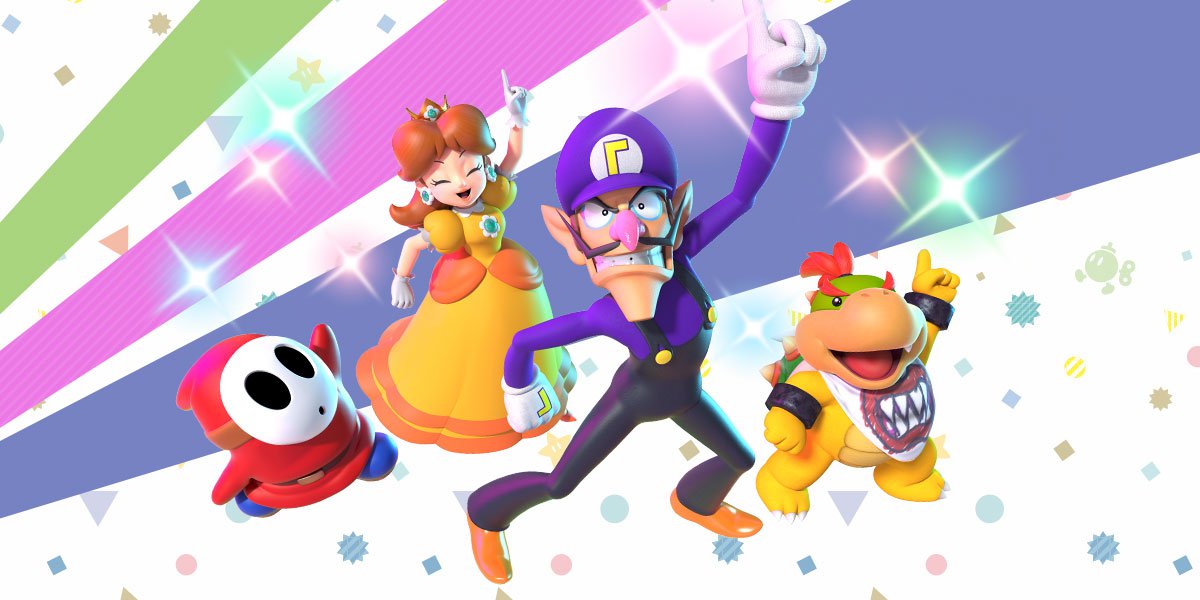 Nintendo has a Direct live stream scheduled for tomorrow, and even though it’s not explicitly focused on Super Smash Bros. Ultimate, the mere mention of The Big N gets Twitter bubblin’ up with DLC character predictions. You’ve definitely seen some of the most requested characters time and time again, so we took a moment to run the numbers and see which potential fighters topped the list of most-tweeted additions to the roster.

Some of the results may surprise you, while the top contenders will likely have you nodding sagely in agreement. Yes, we do want Goku to be in Smash, and if we wish hard enough and summon some serious Spirit Bomb energy maybe it’ll happen some day! But then we wouldn’t have anything left to dream about, would we?

Let’s just give all you radical dreamers out there something to think about while we wait for the next announcement to be made. Starting from the bottom and working our way up to the number one spot, here’s how the ranking shook out along with the number of tweets each character received. 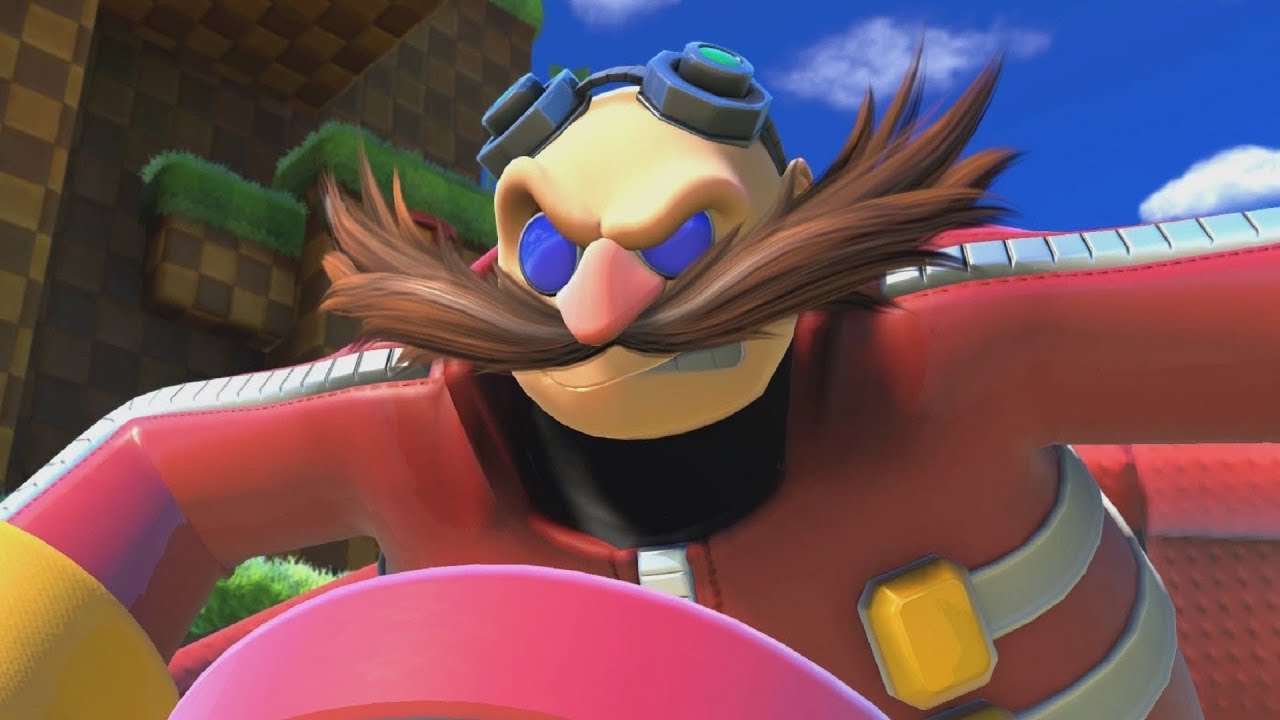 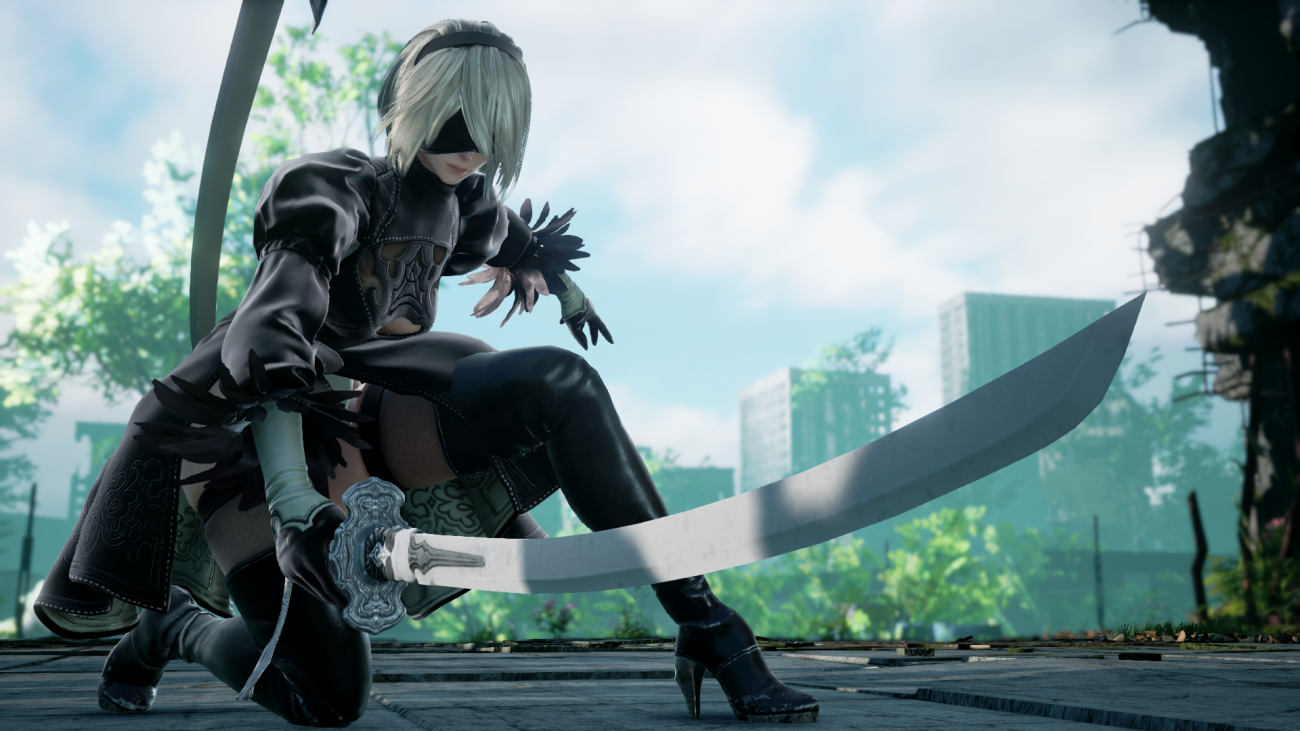 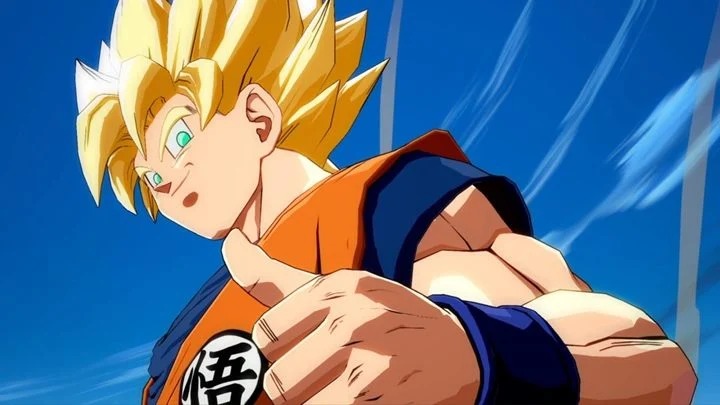 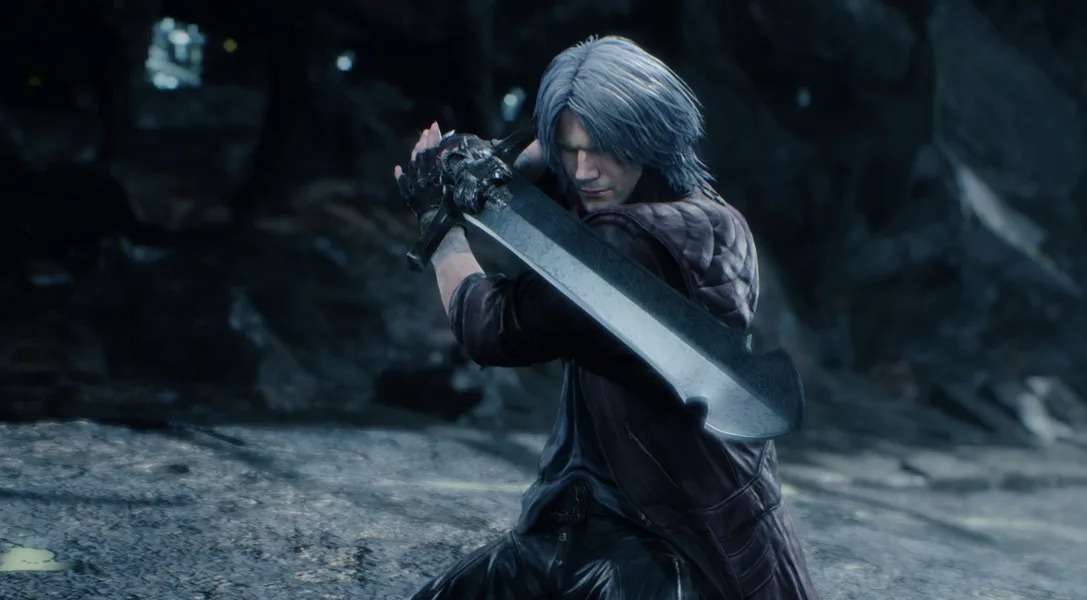 From Devil May Cry 5 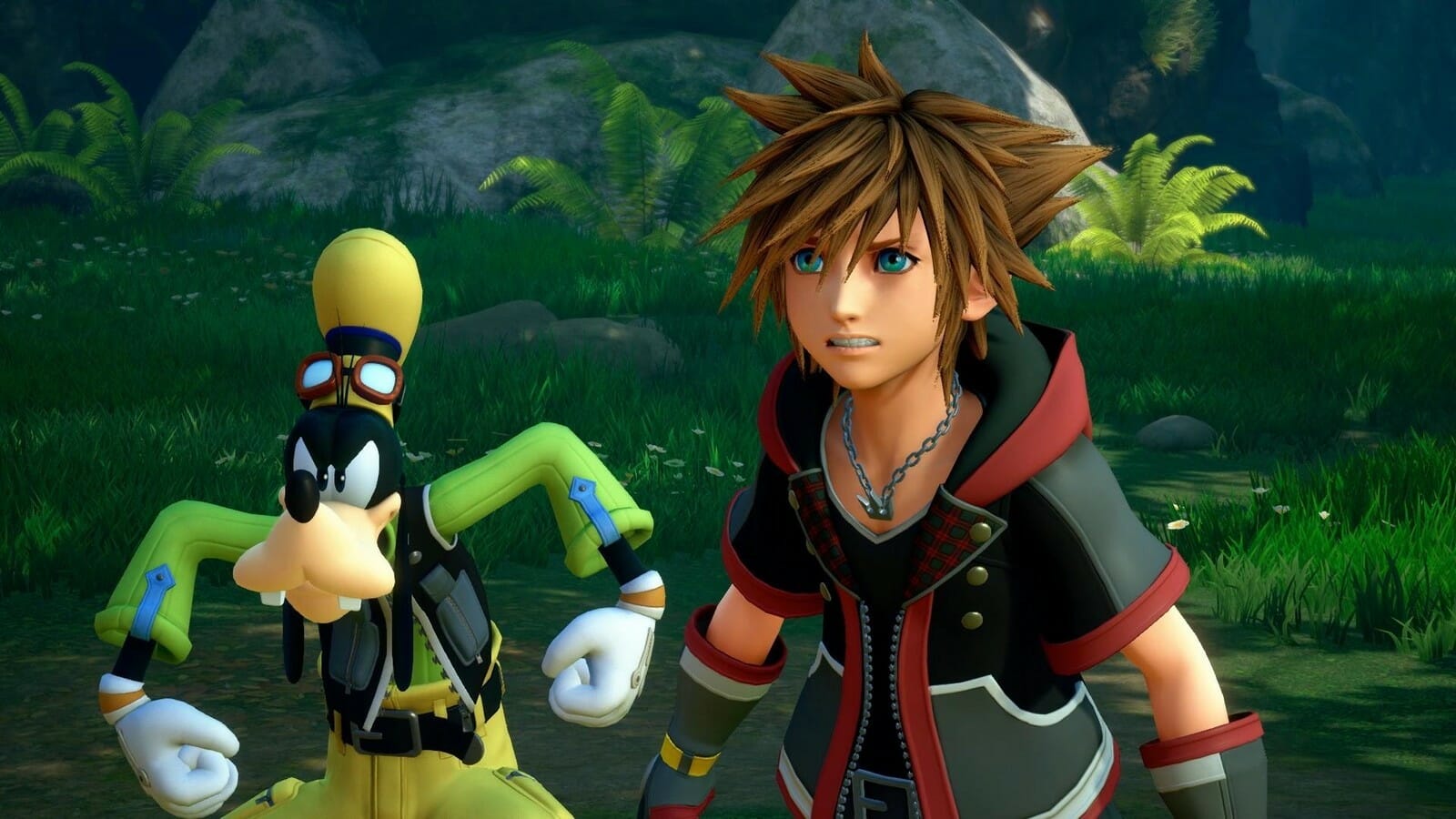 And there you have it; Sora takes an insurmountable lead over the competition, ensuring that we will quite literally never hear the end of it until he finally makes it into a Smash game. Please, Masahiro Sakurai, if you’re listening… we know you’re tired, and you’ve earned some rest, but the Kingdom Hearts fans… they HUNGER.