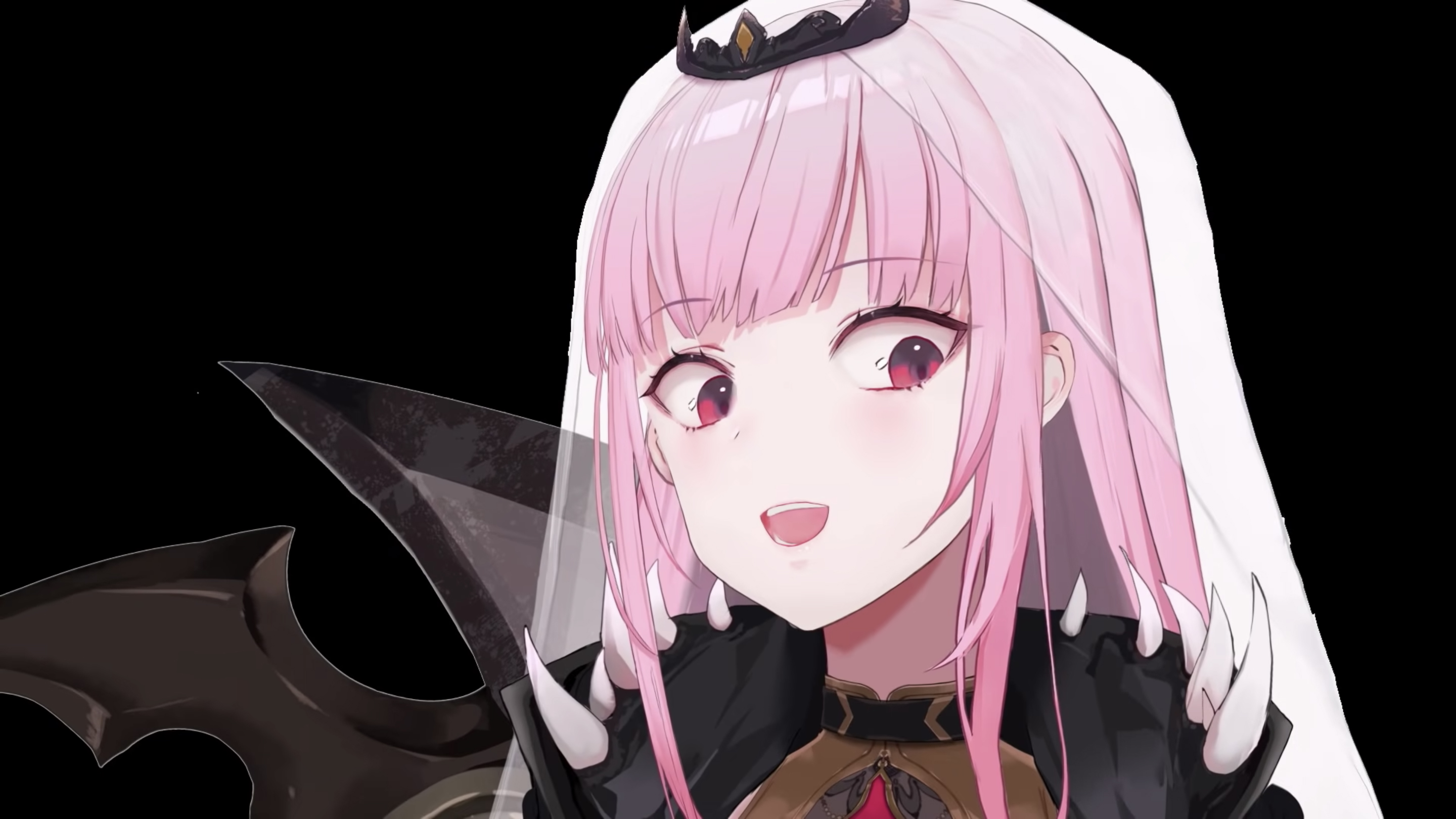 In a coincidence, Gura had reached over 2 million subscribers on January 18 while also playing Skyrim, making the game lucky for Hololive members!

Hololive Productions is a Japanese VTuber talent agency that auditions talent to become VTubers and helps them grow into internet superstars. Gawr Gura is part of the first generation of English VTubers in the agency, which includes that of Mori Calliope, Takanashi Kiara, Ninomae Ina’nis, and Watson Amelia. Auditions for an English VSinger at Hololive is currently live.

Congrats to the reaper, please spare us when you end your hiatus~