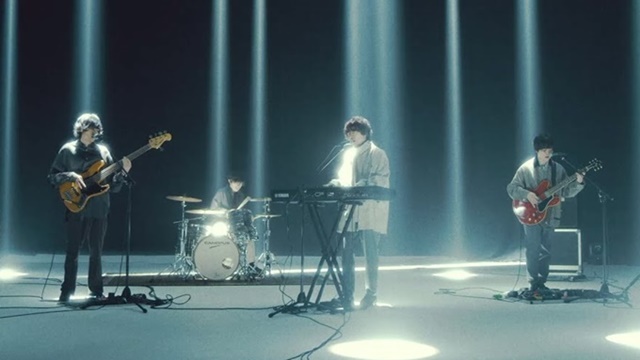 The official YouTube channel for the four-member Japanese rock band mol-74 (pronounced Morukaru Mainasu Nanaju-yon) has posted a full music video for their latest song “Answers.” The powerful message song has been used as the 15th ED theme for the TV anime BORUTO: NARUTO NEXT GENERATIONS since its 181st episode aired on January 10, 2021.

The members created the song after confronting their own feelings about music in a time when people tend to feel negative. The song contains messages of hope and finding one’s own answers even in various situations. And the music video uses the motif of past, memory, sky, stars, and light to portray the image of looking forward with hope despite the sadness and regret of losing a future that could have been, with beautiful scenery and mol-74’s performance.

The song “Answers” was digitally released on January 10 and will also be included in the band’s second EP of the same name to be released on March 3. 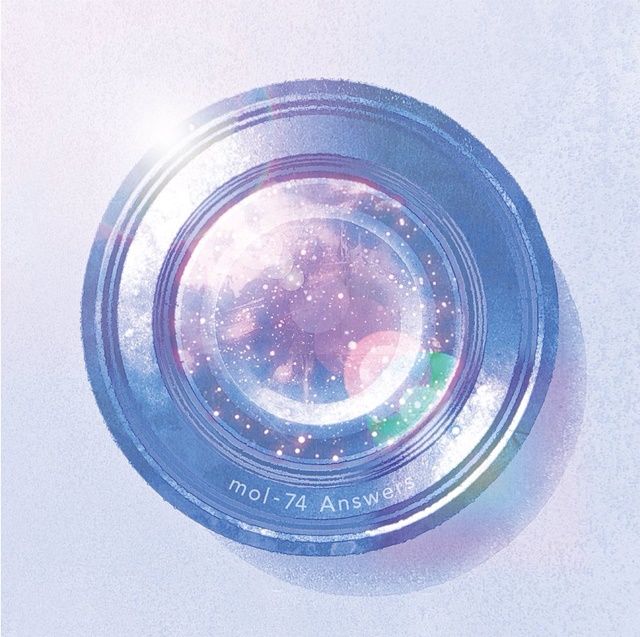 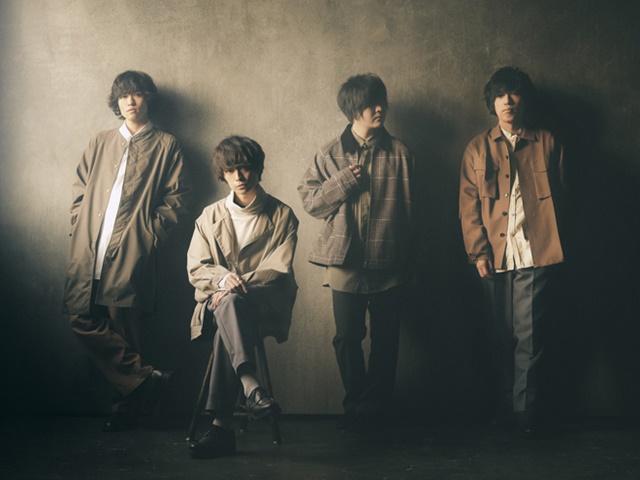