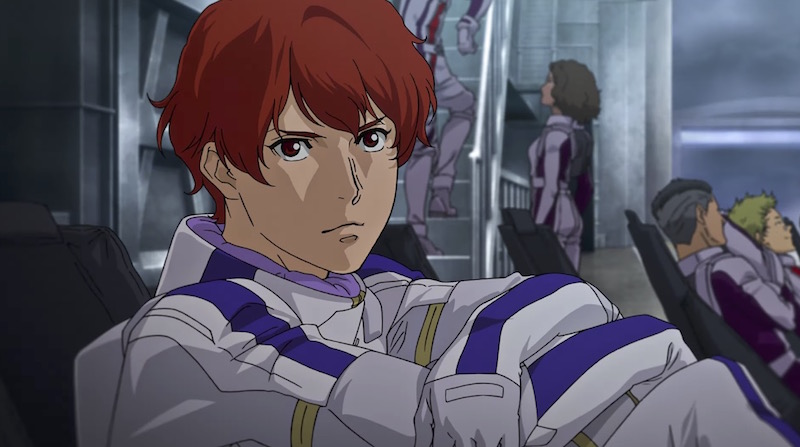 Back in November, plans changed for the first part of the Mobile Suit Gundam Hathaway anime film, which was originally lined up for a July 23, 2020 premiere. The COVID-19 pandemic forced the film to be pushed back to a May 7, 2021 opening, and now we have a new minute-long trailer for another sample of what the trilogy has to offer.

Hathaway will be getting 4D and Dolby Cinema screenings on day one and will be released in 214 theaters, marking the biggest rollout in Gundam history. You can check out an English-subtitled version of the new trailer below.

There’s also a new cast addition, with Soma Saito (Hermes in Is It Wrong to Try to Pick Up Girls in a Dungeon?, Tadashi Yamaguchi in Haikyu!!) getting in on the action as Lane Aim. 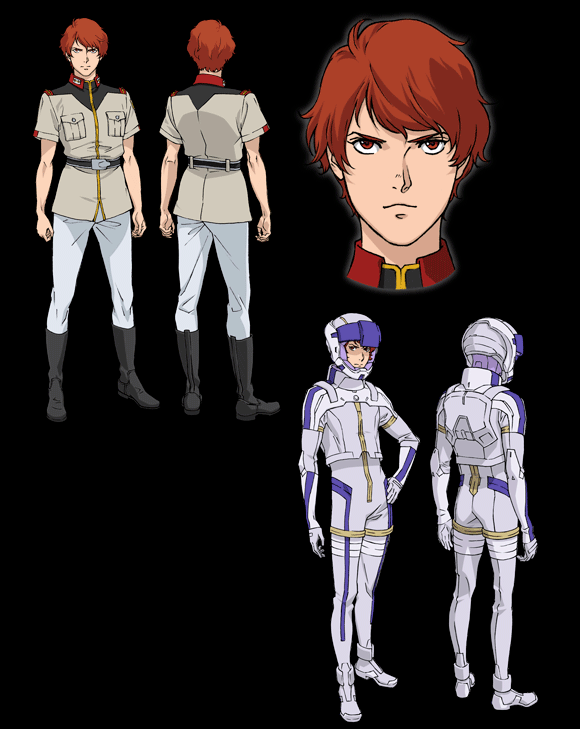 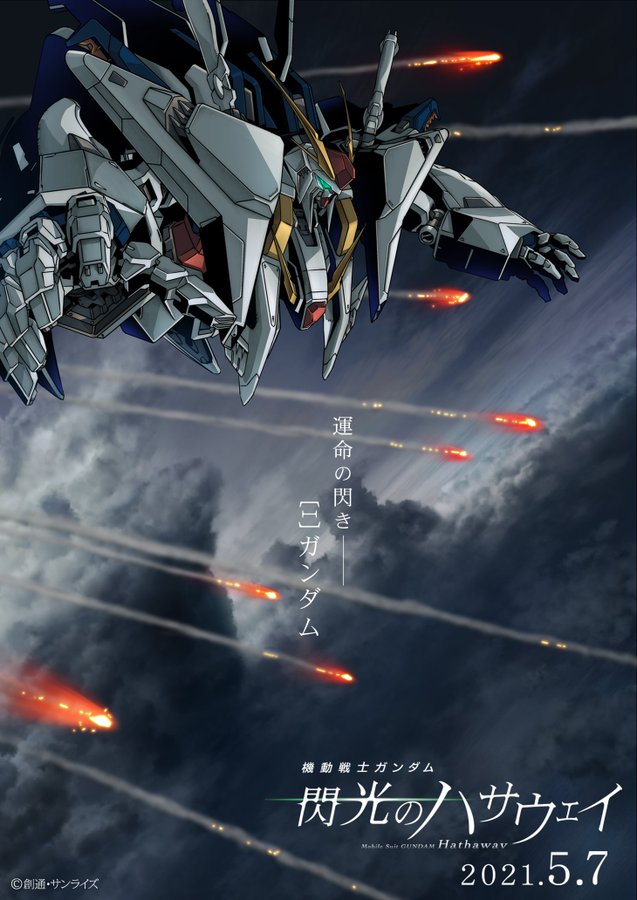