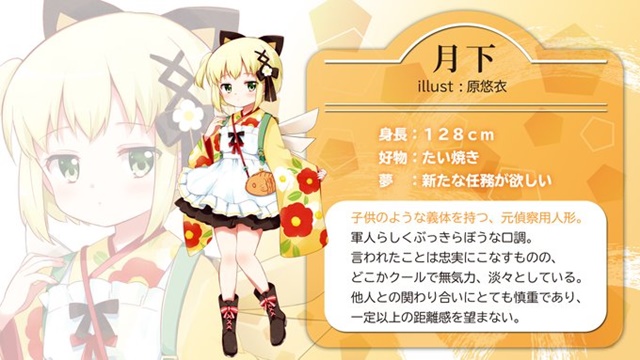 The main story of the project centers on automata girls who were created to be used as weapons in the great war that just ended a few years ago and now work at a cafe named “Kuroneko-tei” as waitresses. In cooperation with figure maker Kotobukiya, the project will offer original figures and develop various mixed-media contents based on the themes of “Songs and Dolls” and “Innocent Wishes and Emotions.”

Gekka is an ex recon doll with a childlike prosthetic body. She has a blunt, military-like tone of voice. Although she does what she is told to do faithfully, she is somewhat cool, apathetic, and unassuming. She is very cautious about relationships with others and does not want to go beyond a certain distance.

Tomita speaks about her character that she plays, “Gekka has a small and very young looking like a child, but the gap between her looks and the way she talks like a typical soldier is very attractive. She doesn’t show her emotions much unlike the other characters around her do, so I’m hoping to discover more expressions in her own ways as I play her.”

Gekka’s voice is now introduced for the first time in the latest episode of the web novel posted on the project’s official website on November 13. 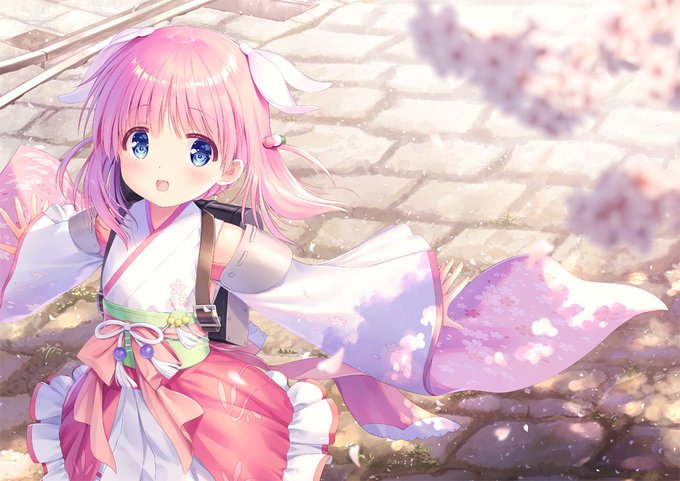 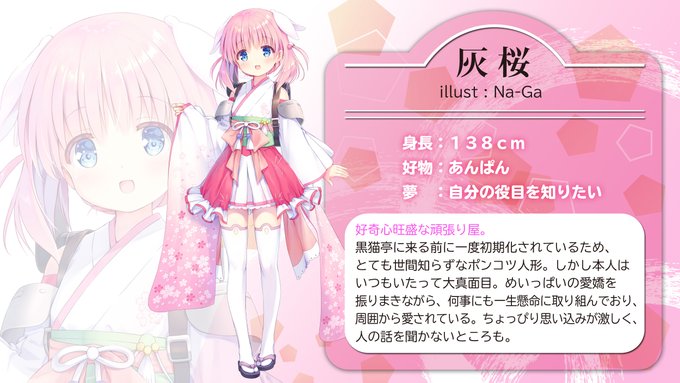 Karasuba designed by illustrator Fuzichoco (The 8th Son? Are You Kidding Me? novel illustrations): 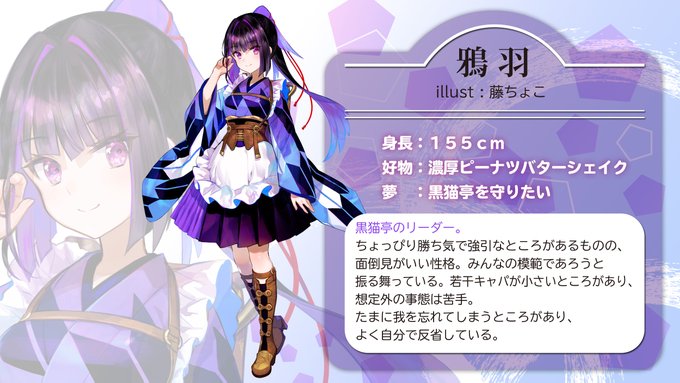