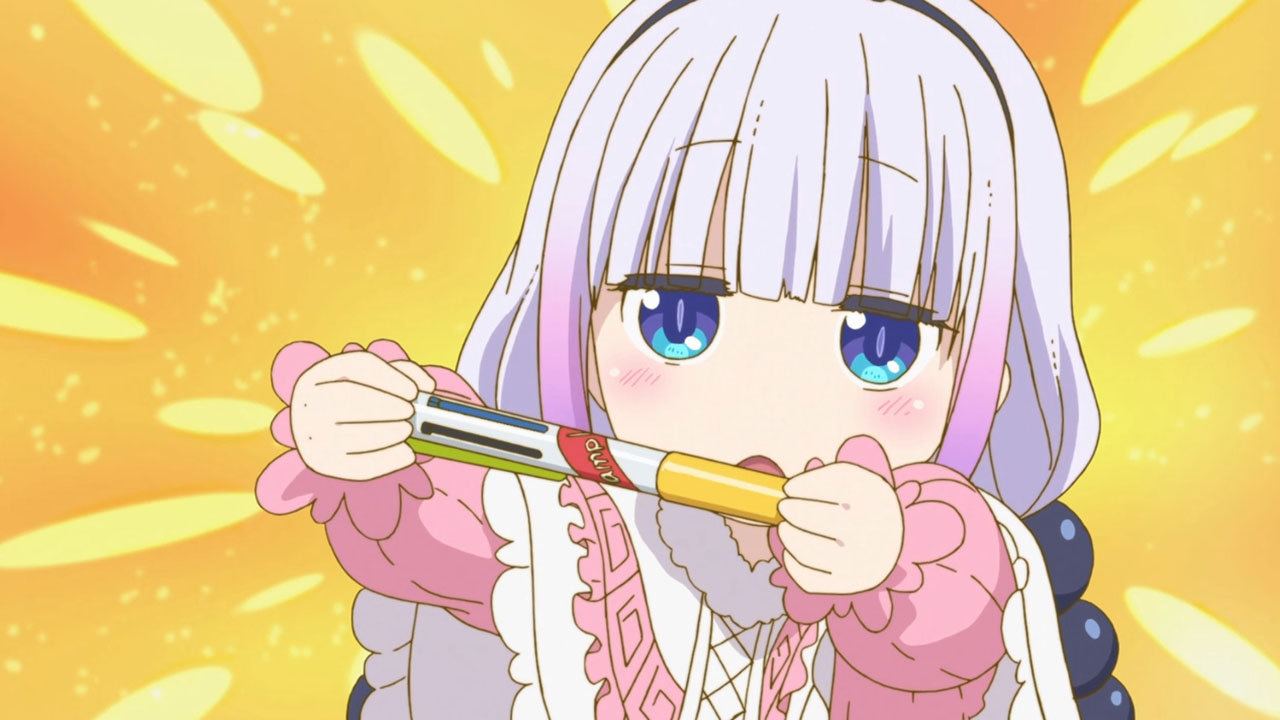 The official Twitter account for the Miss Kobayashi’s Dragon Maid TV anime announced today that the voice actors for the dragons from the Kyoto Animation-produced series will be coming together for the first time in four years for a live stream titled “Miss Kobayashi’s Dragon Maid S ‘Chorogonzu’s Special Broadcast’.” It has not been revealed what will on the contents of live stream.

Chorogonzu is the name of the musical group that brings together the voice actors from  Miss Kobayashi’s Dragon Maid: Yuki Kuwahara (Tohru), Maria Naganawa (Kanna), Yuki Takada (Elma), and Minami Takahashi (Quetzalcoatl). Together, the mythical beast sang the ending theme to the first season “Ishukan Communication”. They will be presenting the live stream together. The stream will be held on the Pony Canyon YouTube Channel at 10 PM on February 23 Japan Time.

The stream is also looking for letters from fans of the series that may be read out on the stream. The email can be found on the official website. 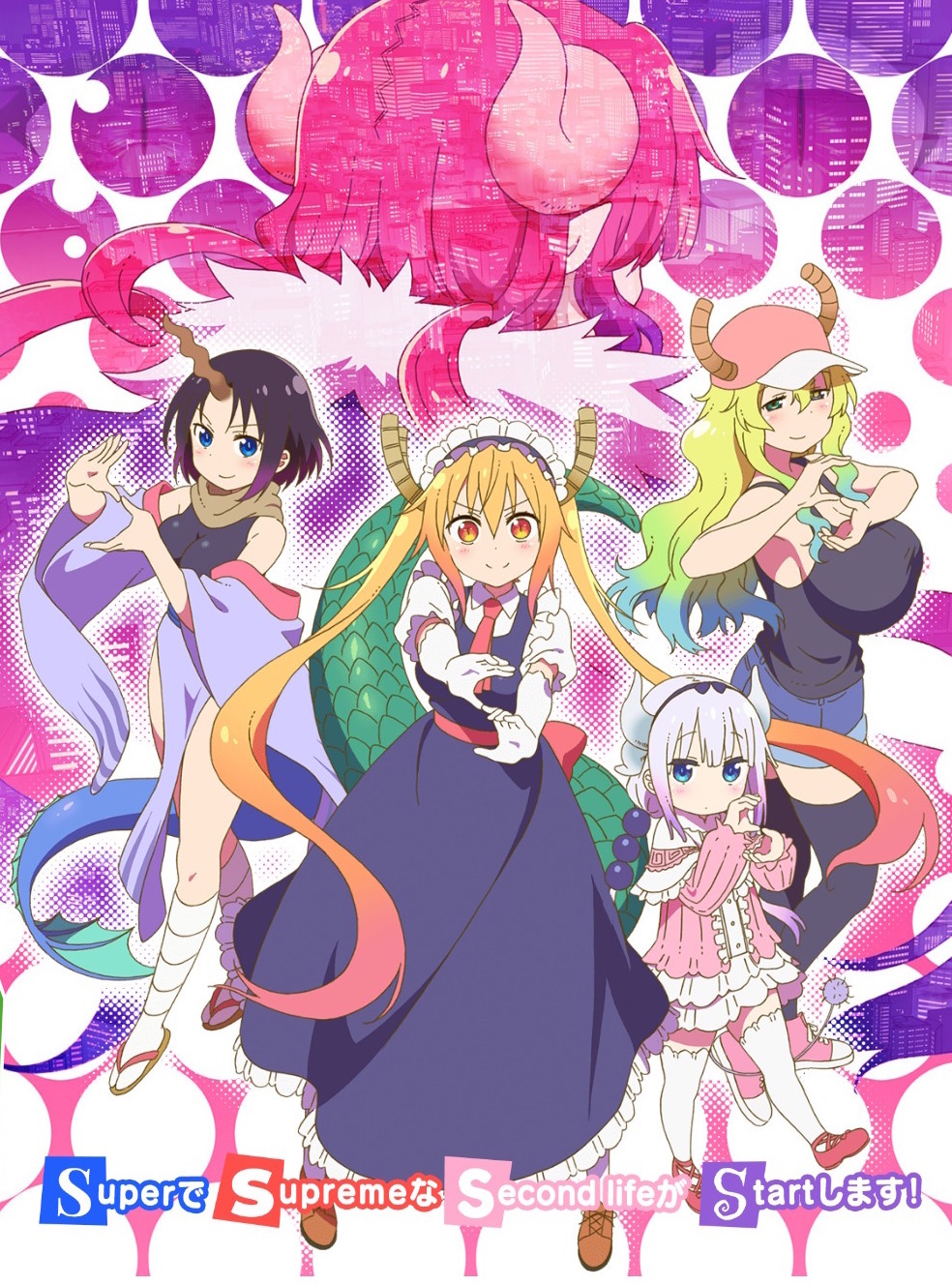 Miss Kobayashi is your average office worker who lives a boring life, alone in her small apartment–until she saves the life of a female dragon in distress. The dragon, named Tohru, has the ability to magically transform into an adorable human girl (albeit with horns and a long tail!), who will do anything to pay off her debt of gratitude, whether Miss Kobayashi likes it or not. With a very persistent and amorous dragon as a roommate, nothing comes easy, and Miss Kobayashi’s normal life is about to go off the deep end!