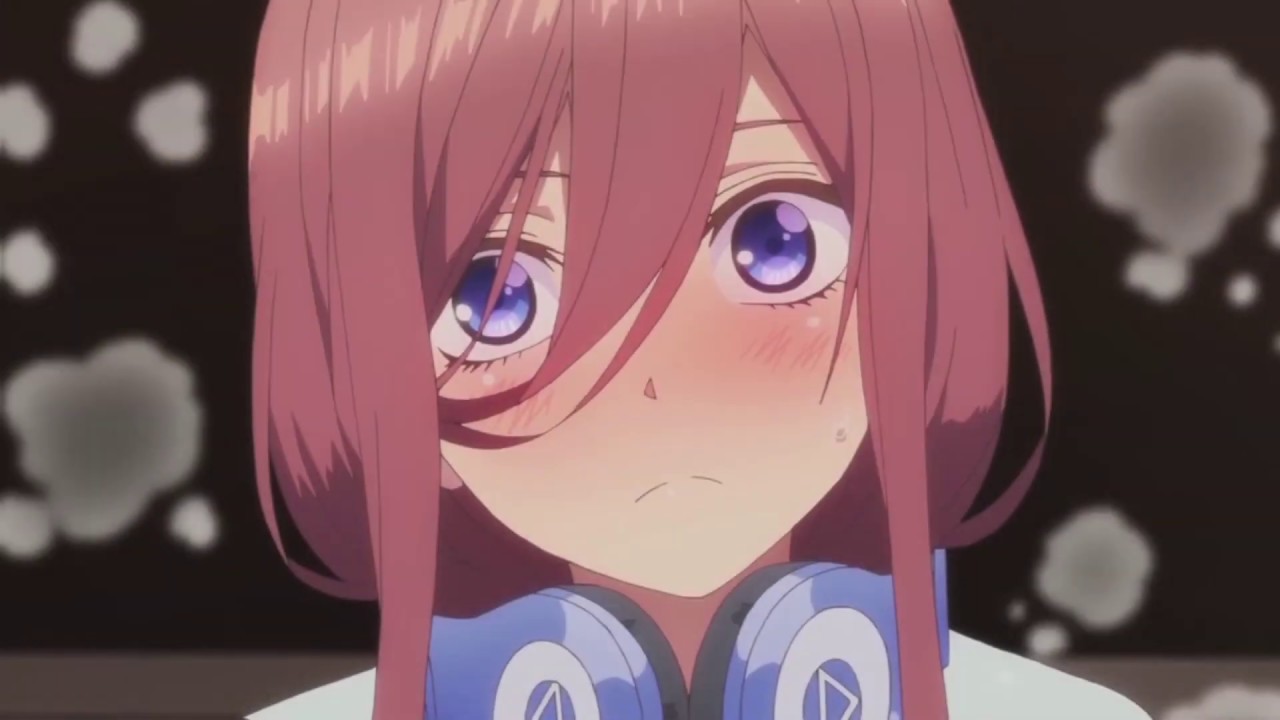 Miku is the star of the newest character trailer for the upcoming second season of The Quintessential Quintuplets, which last week saw a trailer for Nino and the week before that for the oldest sister Ichika. All five Nanako sisters are set to get their own personal trailer for the January 2021 TV anime over the coming weeks!