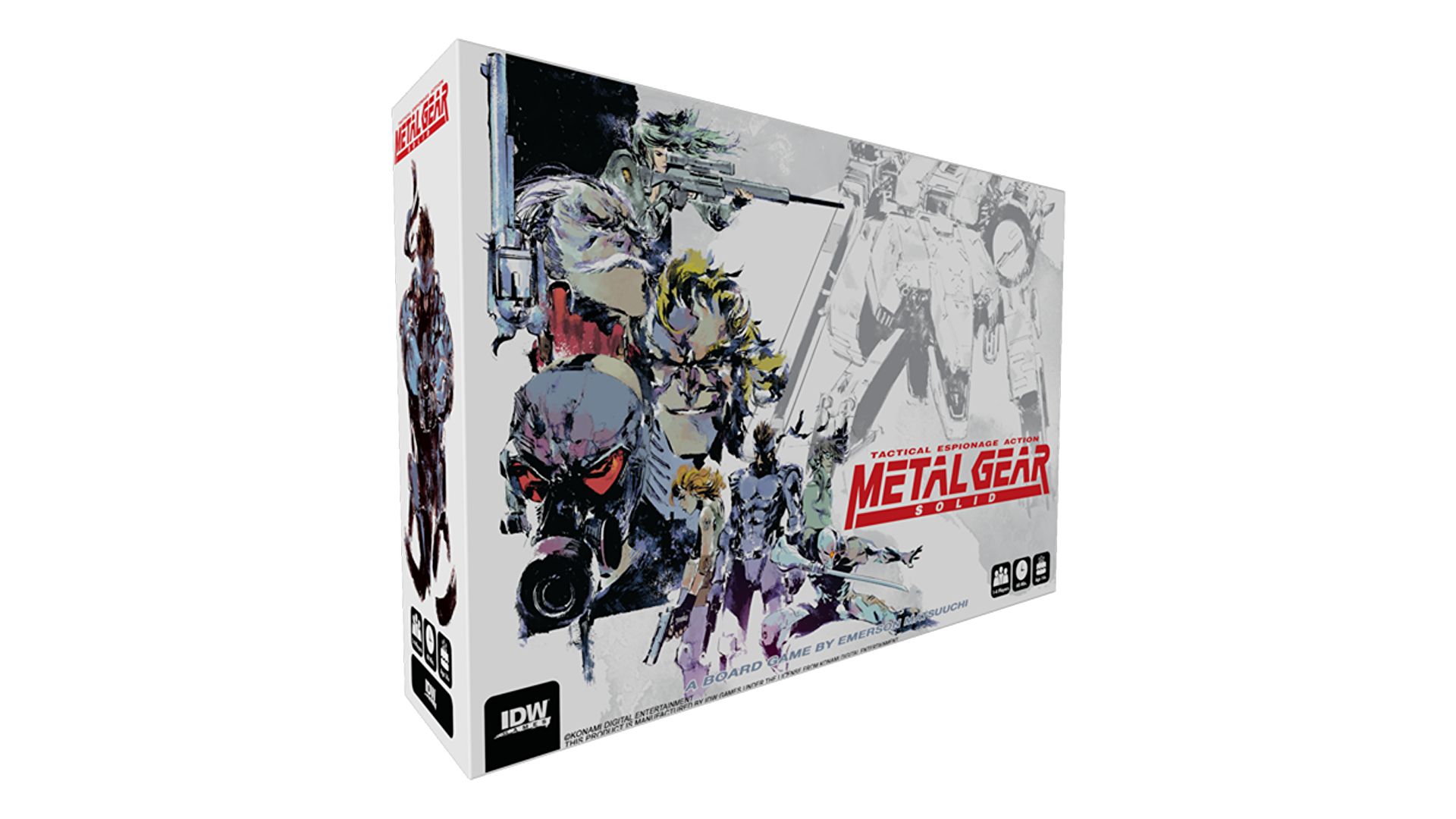 Metal Gear Solid: The Board Game was originally announced as a cooperative game for one to four players that would have would-be infiltrators attempting to work together to sneak into a nuclear weapons facility and stop a group of terrorists as Solid Snake, Meryl, Otacon, and Gray Fox. As fun as that tabletop take on Hideo Kojima’s original PSOne entry sounds, creator Emerson Matsuuchi recently confirmed that the project has been cancelled.

IDW was set to publish the board game this year, but ended up closing down production back in December, according to Matsuuchi. This decision came after a few delays, first from early 2019 to summer 2020, then back to 2021. IDW said they needed more time to implement changes before the game could be finalized, but “ultimately, the amount of time it took to implement these changes just grew longer than expected and our window to ship the game on time closed.”

This might not necessarily spell the end for the game, however. Matsuuchi said he offered to help fund the last leg of the project himself, and even attempted to buy out IDW’s interest in it and purchase all assets. While that didn’t quite work out as planned, Matsuuchi is now hoping to acquire the Metal Gear Solid license from Konami and keep the dream alive.