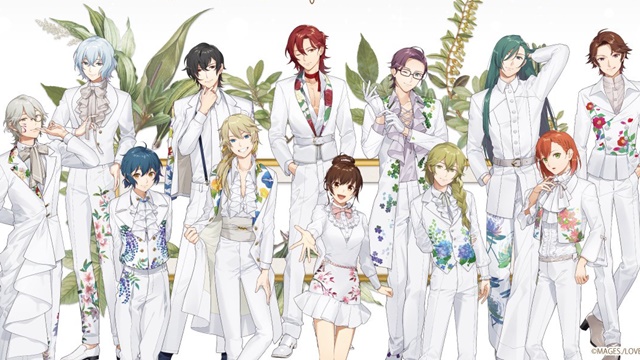 A special exhibition to celebrate the tenth anniversary of Dwango’s multimedia project Meiji Tokyo Renka, titled “Meikoi 10th anniversary Exhibition: Trajectory of the Handsome Boys,” opens at Ikebukuro Torico in Tokyo  today, January 30, 2021. After being held at the venue until February 14, it will move to Taniroku Torico in Osaka from February 19 to 28.

The story of the Meiji Tokyo Renka franchise follows an ordinary high school girl Mei Ayazuki, who time travels to the Meiji period of Japan (around 1890) and falls in love with various well-known historical figures. It was first released as a mobile game via Dwango Mobile’s Animelo Deargirl label in October 2011, then later ported to PSP and released by Broccoli in September 2013. Since then, many drama CDs, novels, and event DVDs have been available in Japan. And its TV anime adaptation was aired for 12 episodes from January to March 2019.

At the venue, key visuals and event visuals from the past are displayed, and many limited edition goods are available for purchase. You can also enjoy a special menu inspired by the characters at the collaboration cafe. 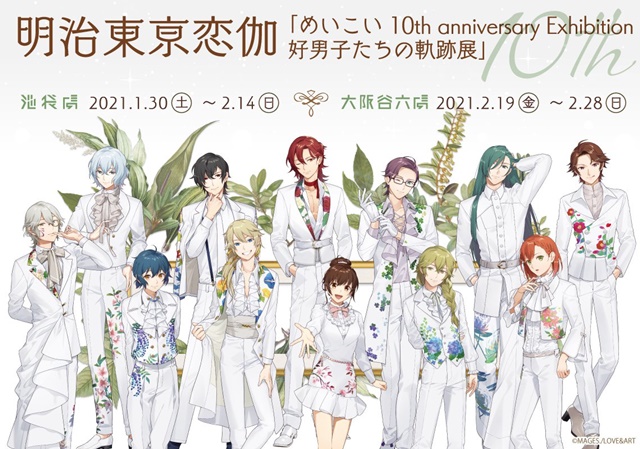 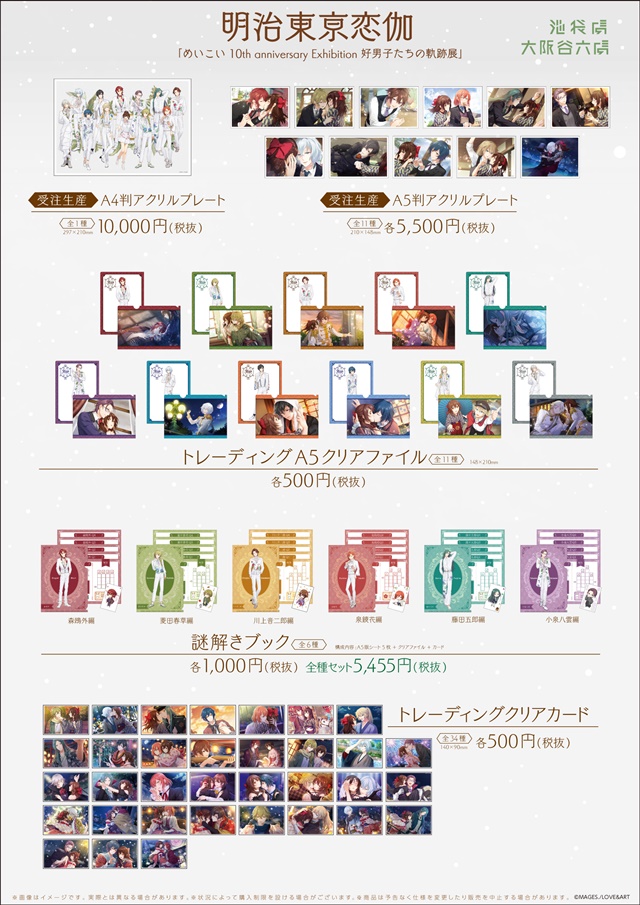 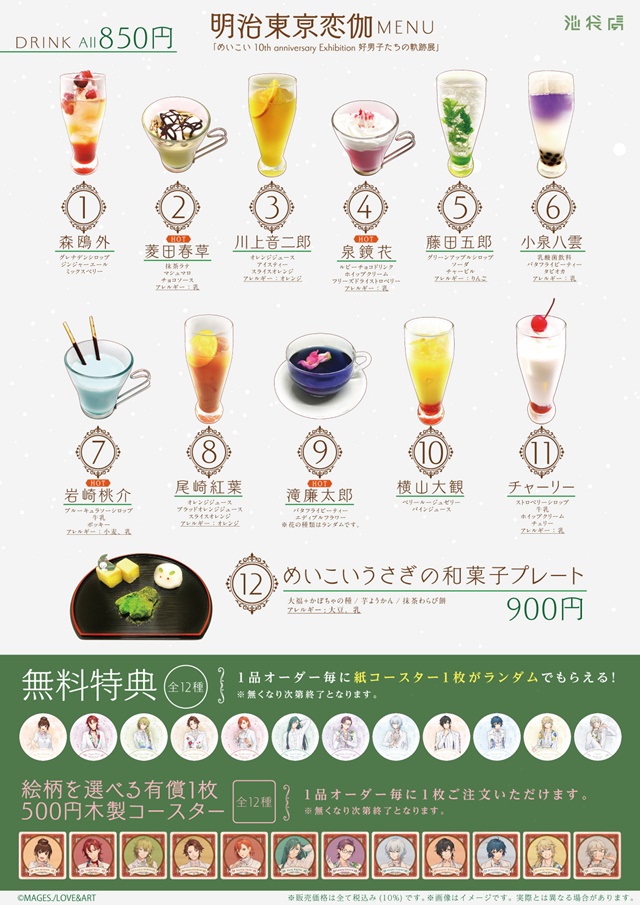 The 12-episode TV anime is available on Crunchyroll. 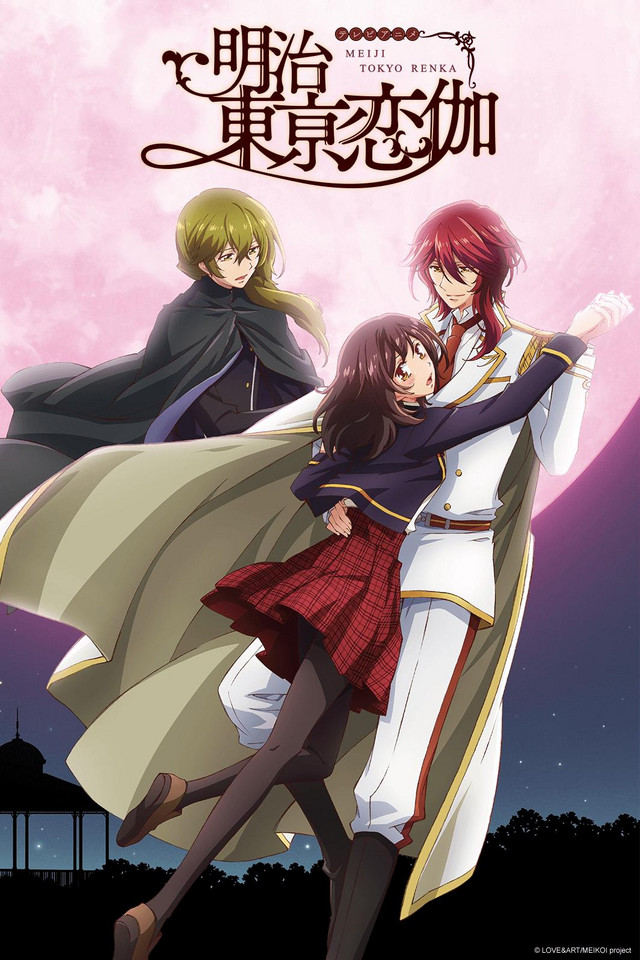