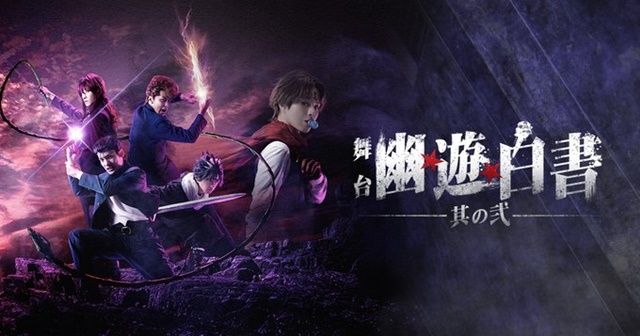 Its very successful first show was performed in Tokyo, Osaka, Fukuoka, and Aichi from August 28 to September 22, 2019, and the tickets for all 26 performances were sold out.

All of the main cast members, including Tsubasa Sakiyama (Ishikirimaru in the Touken Ranbu musical series) as the protagonist Yusuke Urameshi, are set to reprise their roles. General sale of the tickets for the highly-anticipated second show “Butai Yu Yu Hakusho: Sono Ni (Stage Play Yu Yu Hakusho: Chapter 2)” will begin on November 29. 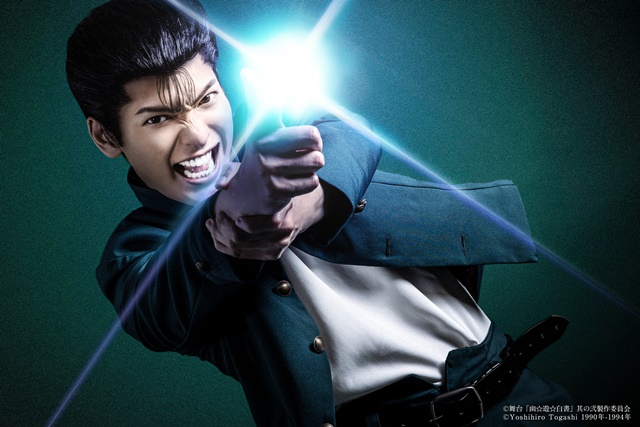 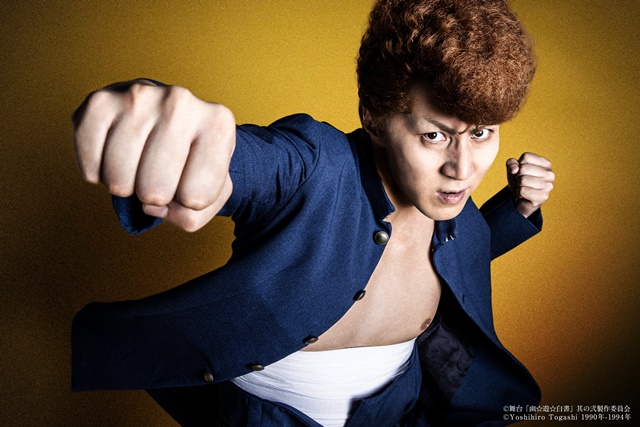 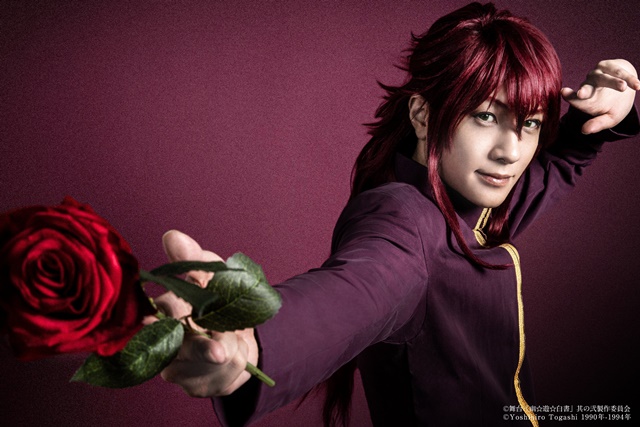 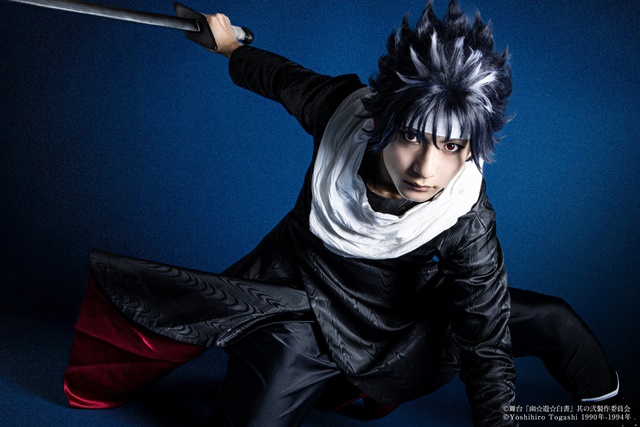 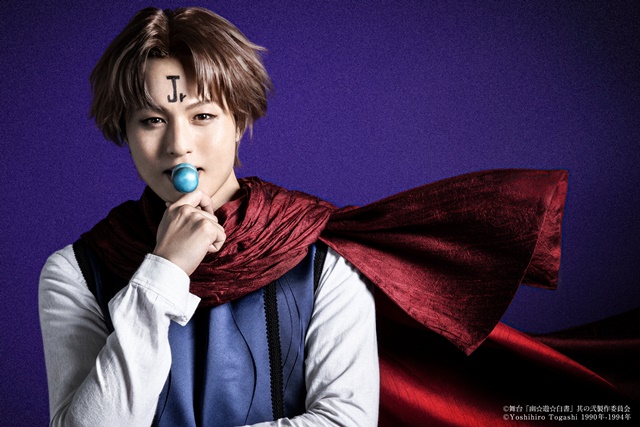 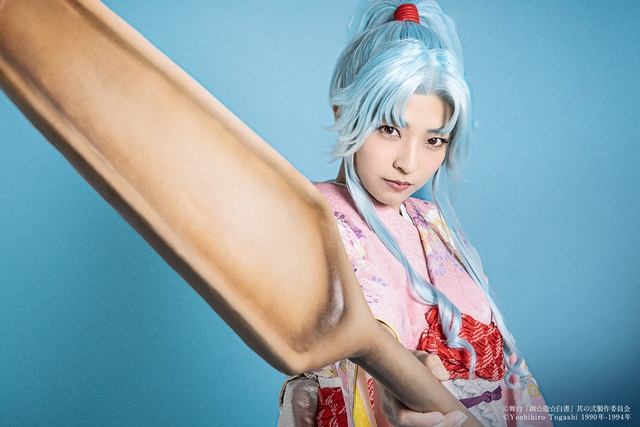 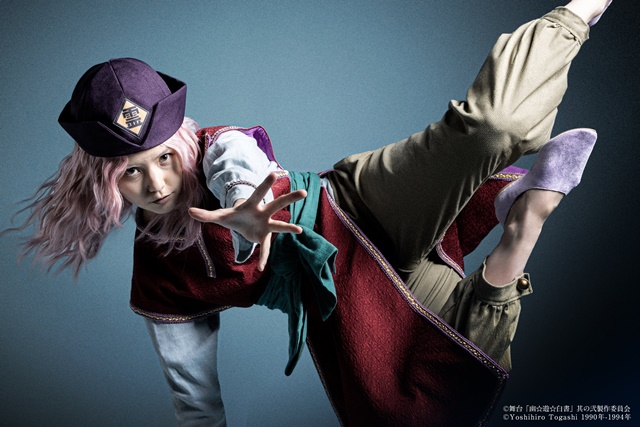 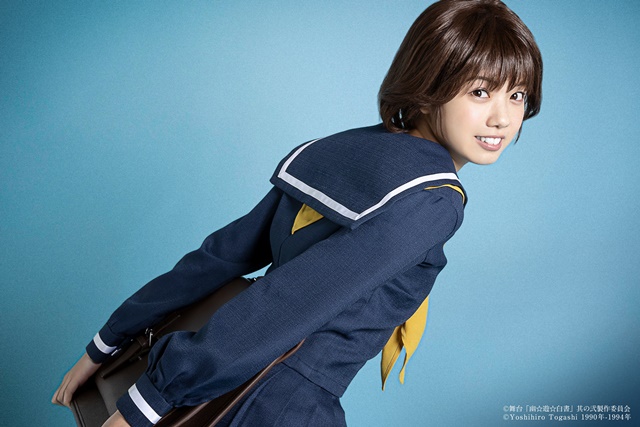 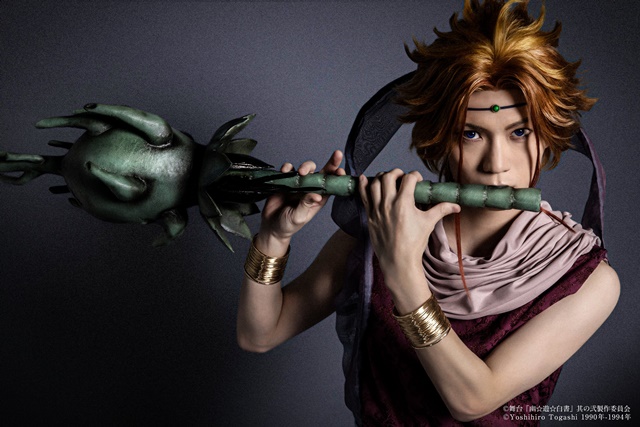 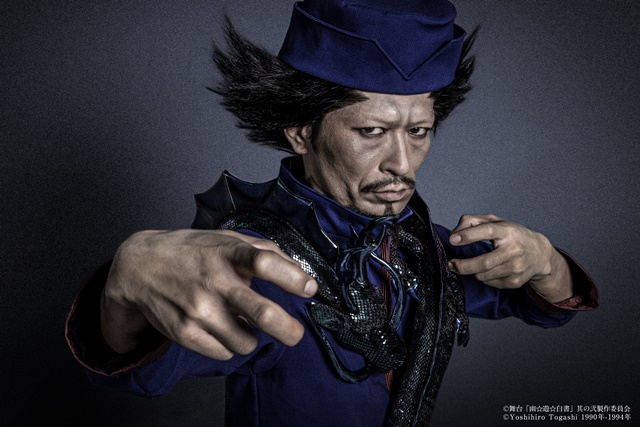 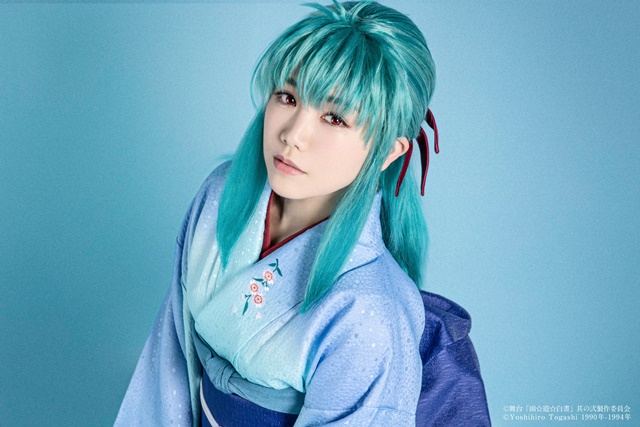 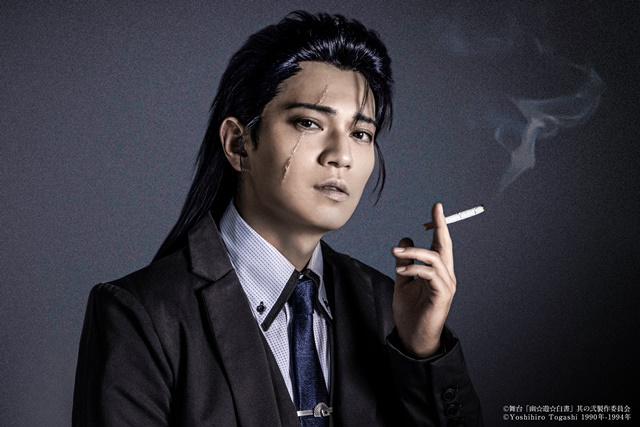 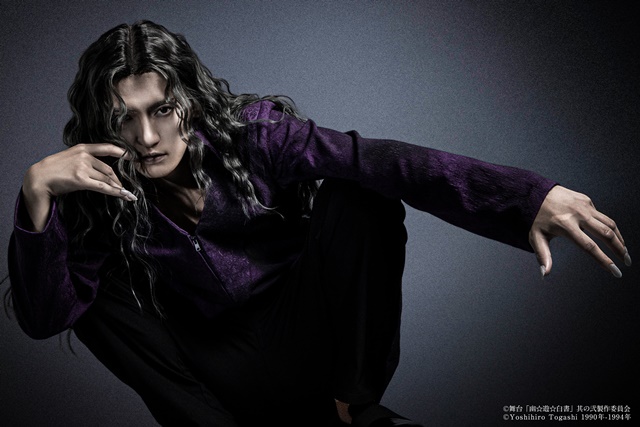 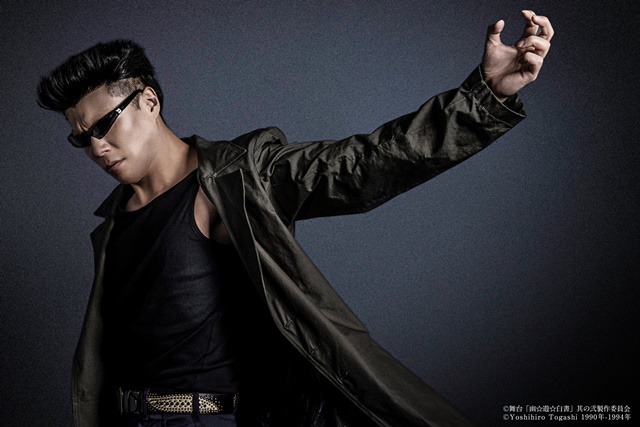 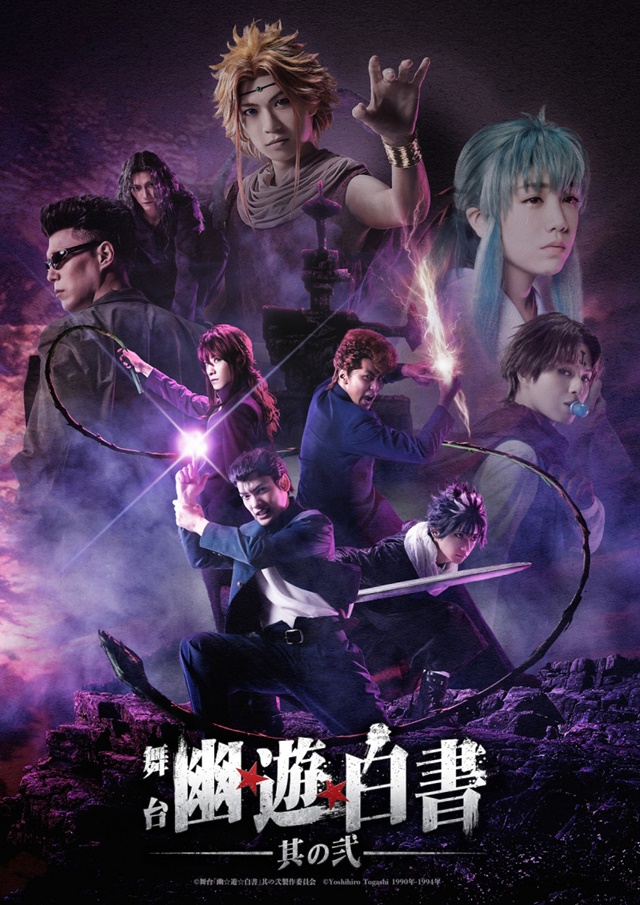 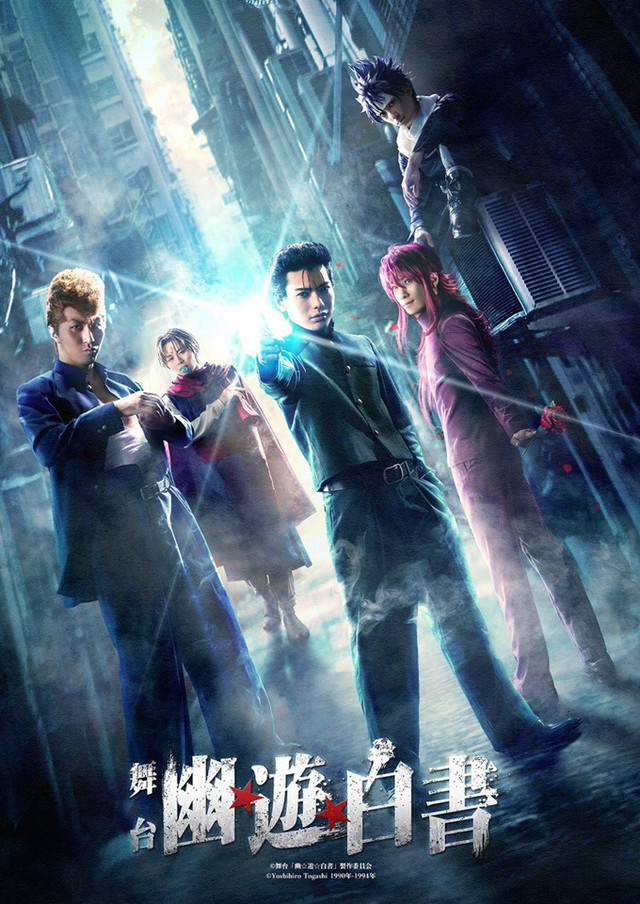