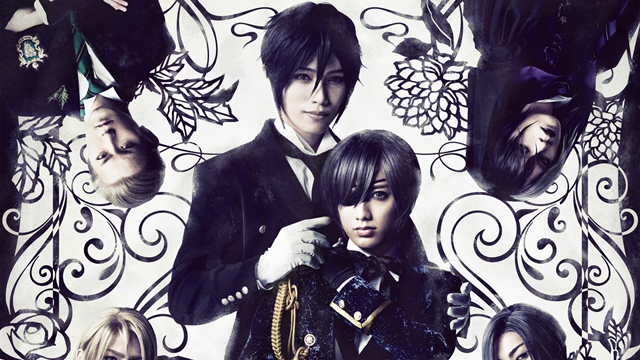 It is also announced that the show will be performed at The Galaxy Theater in Tokyo from March 5 to 21, 2021, at Mielparque Hall in Osaka from March 25 to 28, then at Umeda Art Theater’s Theater Drama City from April 4 to 4. The manga had its first stage play adaptation in 2009, and it will have been three years since its seventh show “-Tango on the Campania-“ in 2017-2018.

All performers will be changed from past shows. The main visual features the next show’s two main cast members – 26-year-old Toshiki Tateishi (Seiichi Yukimura in The Prince of Tennis musicals) as Sebastian Michaelis and 20-year-old Eito Konishi (Hanako-kun in Toilet-Bound Hanako-kun stage play) as Ciel Phantomhive. The two are surrounded by P4 (Perfect Four), the four house leaders at Weston College. 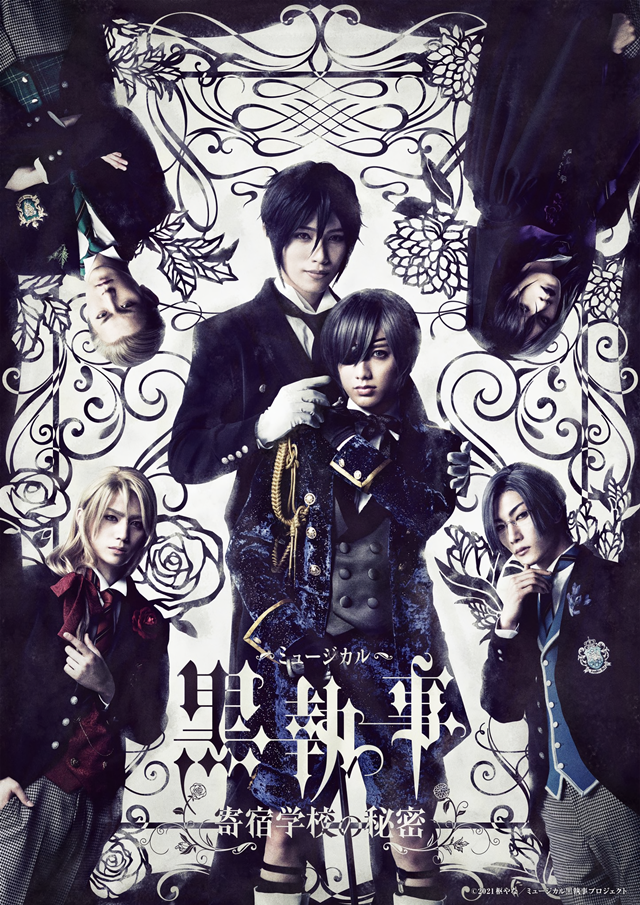 I’m very honored and humbled to be chosen to play the lead role of Sebastian Michaelis in the history of Namashitsuji (the nickname for Black Butler stage plays). Personally, I’m looking forward to it, but I still put unnecessary strain on myself, as it’s my first starring role. With Eito Konishi-kun, who plays Ciel Phantomhive, I would like to express the glamorous yet shadowy world of the original Black Butler, and I would like to face the play and the role with sincerity so that I can build up the charm that only a musical can bring out. Please look forward to this new Namashitsuji. I’ll be waiting for you at the theater!” 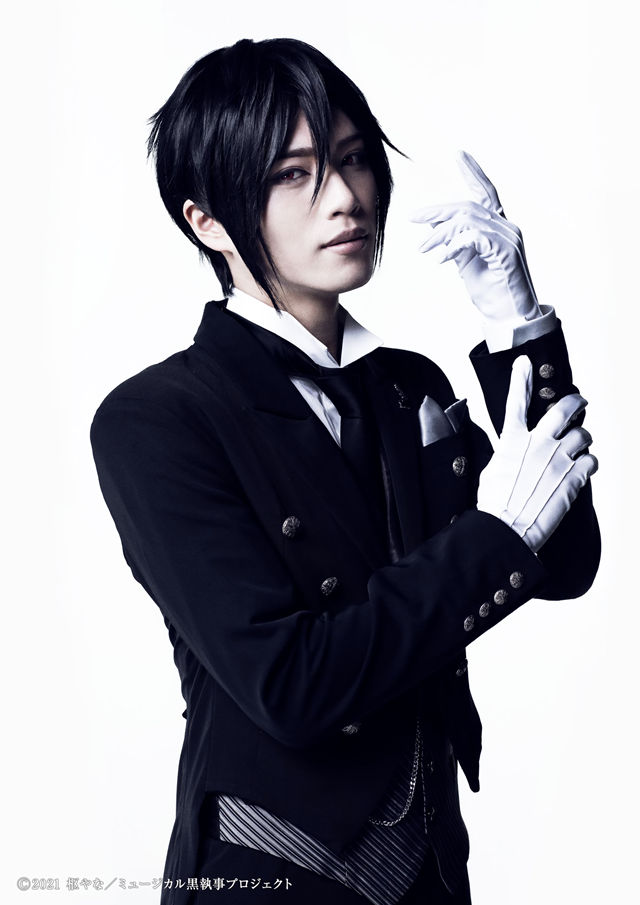 “When I heard that I would be playing the role of Ciel this time, I was really happy to be able to participate in such a popular work. At the same time, I’m glad that I’m small (laughs). I hope I can show you a different Ciel from those who had played the role before, in my own way!” 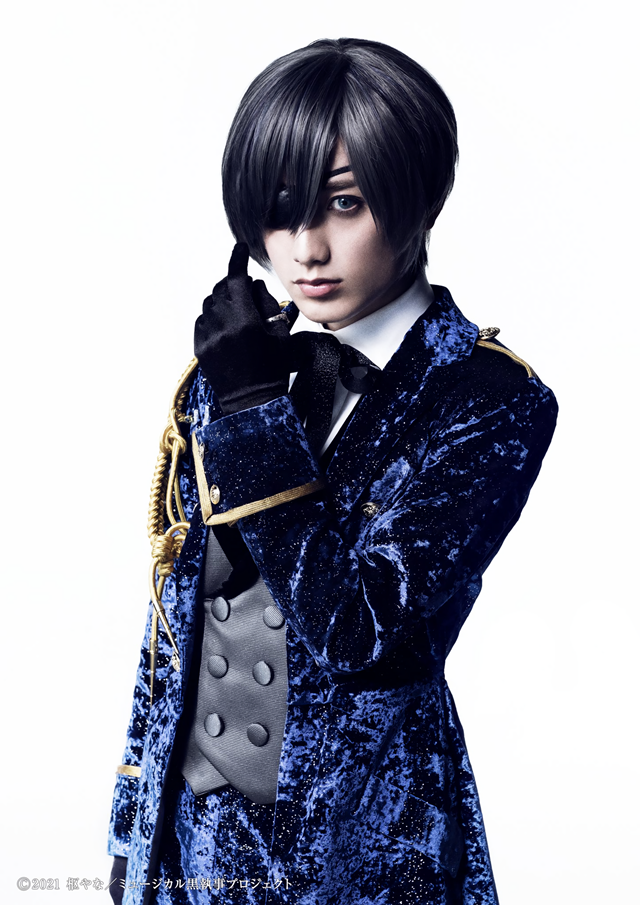