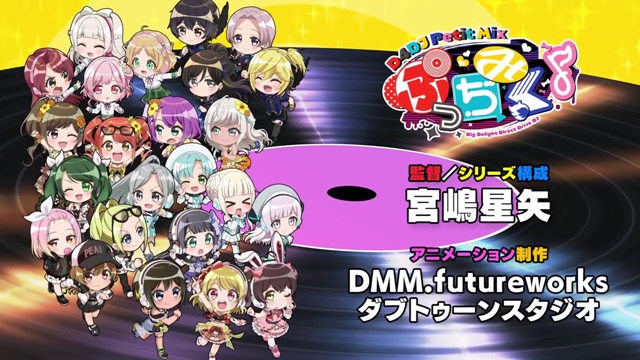 The new comedy series featuring the chibi version characters will be available in “D4DJ Photon Maiden TV,” D4DJ project’s new variety show hosted by the four members of Photon Maiden – Risa Tsumugi, Ami Maejima, Haruki Iwata, and Hinata Sato. It will be broadcast on more than 30 stations in Japan including TOKYO MX and BS Nittele every Friday at 23:00 (JST) and streamed on the D4DJ project’s official YouTube channel.

“We will never forget that day–” Happy Around! is gathering to practice as usual. What Rinku, who arrived late, is holding in her hand is an invitation to the “Legendary Festival,” which has been held once every hundred years… 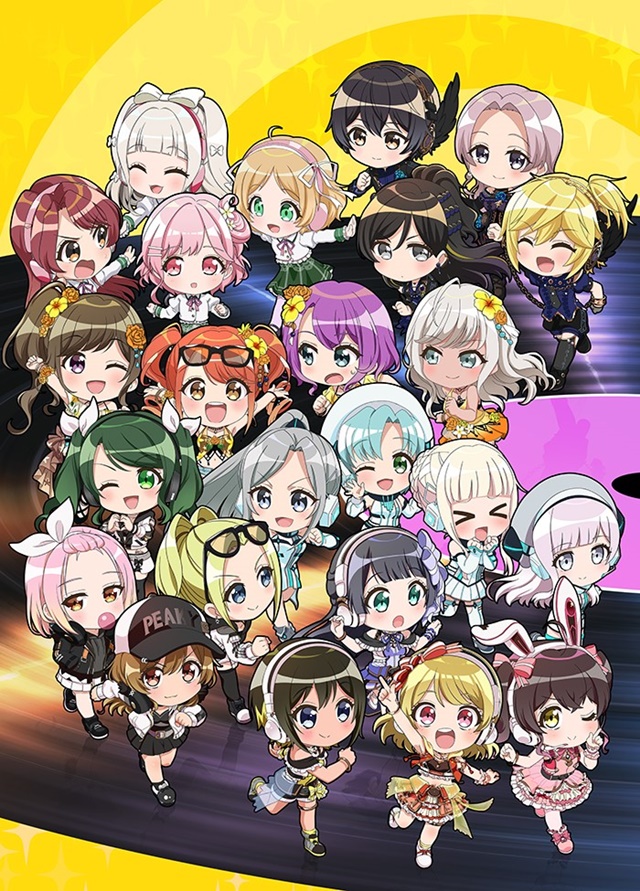 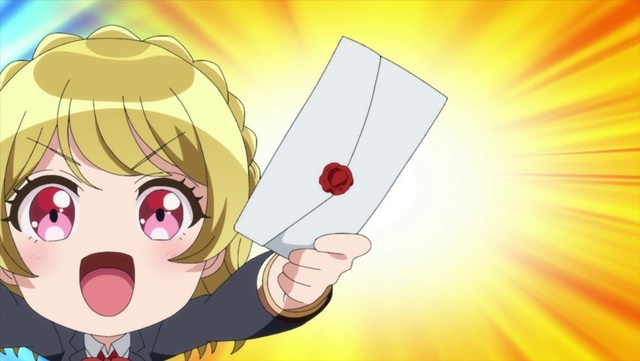 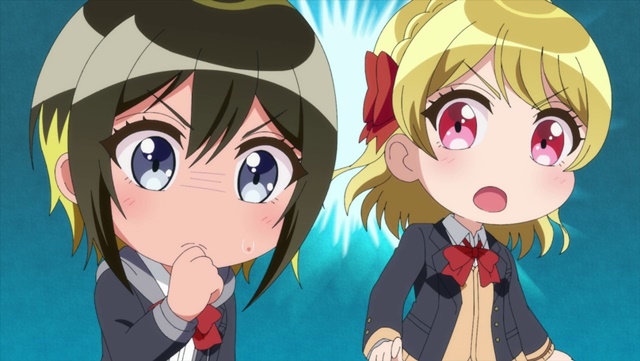 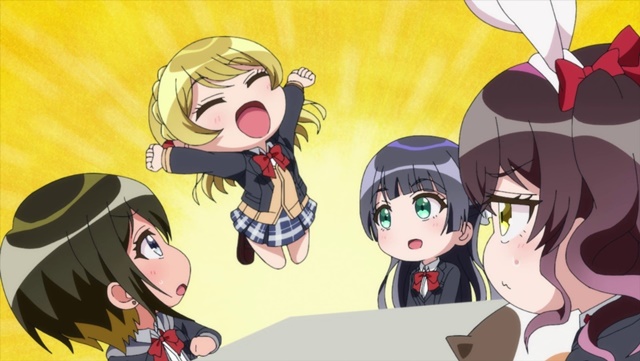