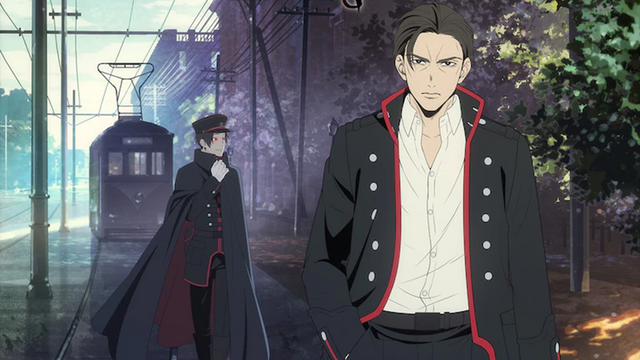 Based on Bun-O Fujisawa’s original dramatic stage reading, the MARS RED TV anime is scheduled to premiere this April. The vampiric fun continues in Japan beyond that, too, with the announcement of a MARS RED rock musical that will be held from June 24 to July 1 at the Tennozu Galaxy Theater in Tokyo. 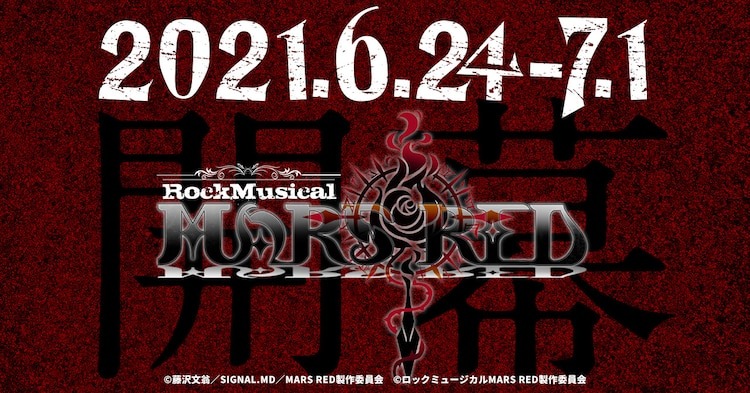 Motohiro Ohta, known for roles like Sengo Muramasa in the Touken Ranbu musical, will star in the role of Shutaro Kurusu. Daisuke Nishida—who previously helmed the Dororo, Sengoku Basara, and JOKER GAME stage plays—is attached to write and direct for MARS RED.