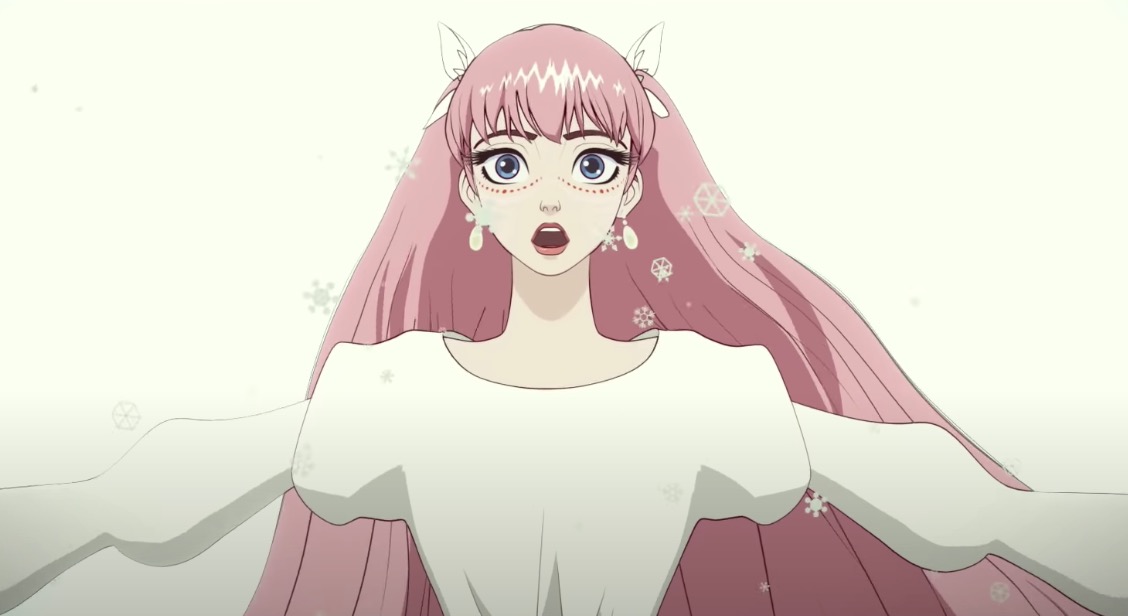 Last time we checked in on Belle, the latest anime film from acclaimed director Mamoru Hosoda (Mirai, Wolf Children, Summer Wars), it was planned for a summer 2021 debut. Now that release has been narrowed down to July 2021, and there’s a brand new trailer to go along with it.

See more of what Hosoda is cooking up at his anime production house, Studio Chizu, in the preview below.

Belle depicts an online world called U, a place on the Internet where more than 5 billion people from around the world get together. At the heart of it is Suzu, a 17-year-old high school student who lives with her father in a rural village. Things begin to change for Suzu when she enters U and becomes a world-famous singer known as Belle, eventually kicking off a journey of adventures with a mysterious creature.