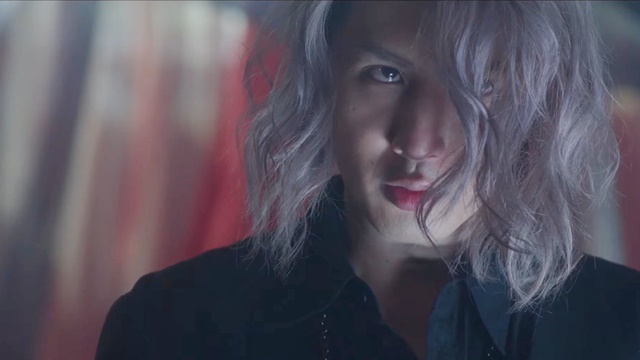 The character is introduced as “The deadliest assassin of all.” He is a skilled gambler with a special ability called ‘synesthesia’ and plunges Hyakkaou Private Academy into chaos.

At the end of the clip, the student council president Kirari Momobami (Elaiza Ikeda) is holding a gun to the protagonist Yumeko Jabami (Minami Hamabe)’s head saying, “I will kill her.” Then the sound of a gunshot is echoing through the air.

Kakegurui: The Movie Part 2 (tentative title), a sequel to the first live-action film Kakegurui – Compulsive Gambler released in March 2019, is set to be released in Japan in May 2021. The second film will tell an original story supervised by the original manga’s story writer Kawamoto. The first film’s director Tsutomu Hanabusa (Sadako 3D, Keep Your Hands Off Eizouken!) returns to the director’s chair, along with all of the main cast members who reprise their roles. 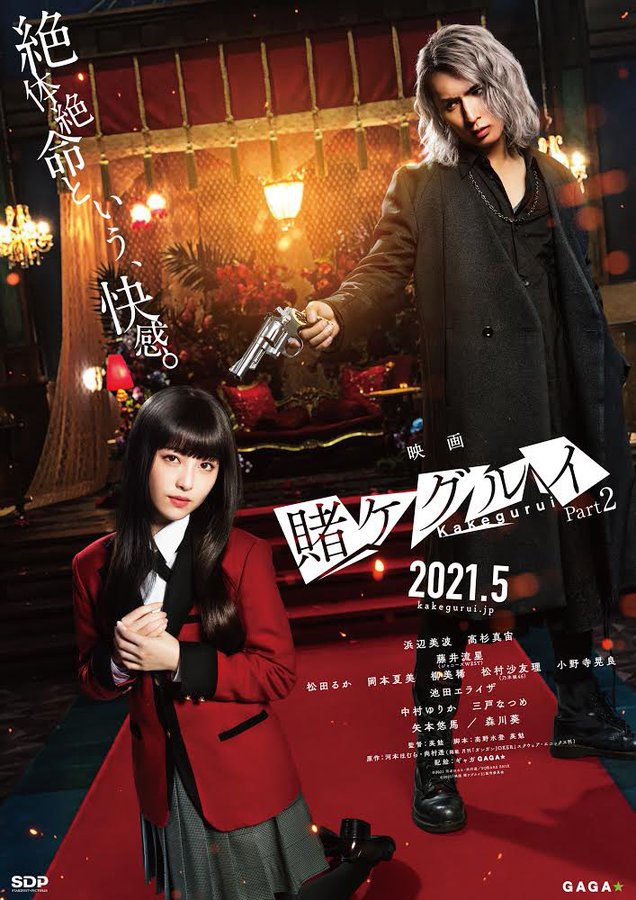