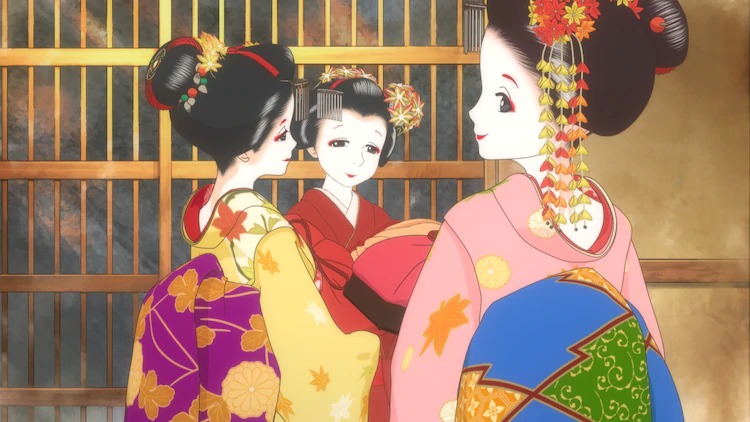 Aiko Koyama’s Maiko-san Chi no Makanai-san manga has been running in the pages of Weekly Shonen Sunday since 2016, and an anime adaptation is on the way next month. The TV series will premiere worldwide on NHK World-Japan on February 25, followed by a broadcast on NHK Educational TV in Japan with all 12 episodes this fall, and the latest update is here with a new key visual and cast member announcements. 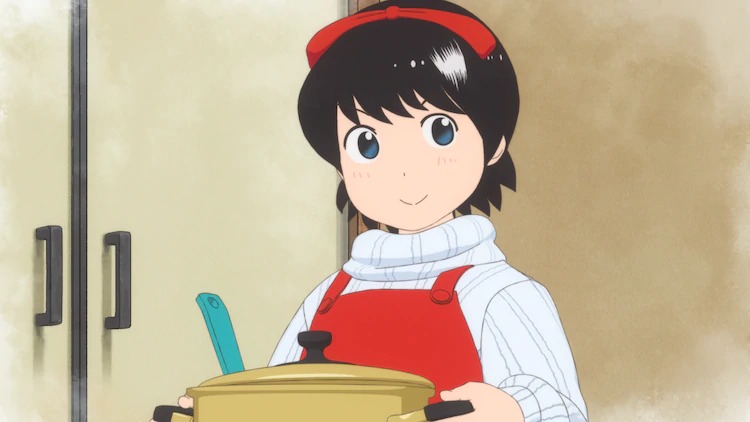 A 16-year-old girl who works as a live-in cook at the Maiko House in the Kagai, Kyoto’s Geiko and maiko district.

VA: M ∙ A ∙ O (Shion in That Time I Got Reincarnated as a Slime) 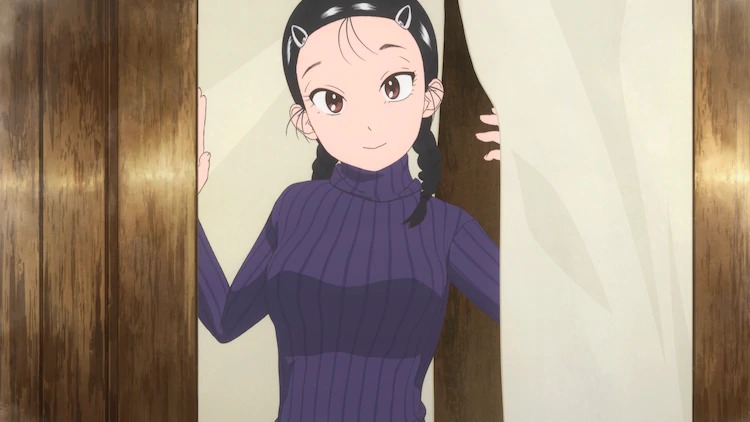 Kiyo’s childhood friend. Together they came to Kyoto from Aomori to become maiko. 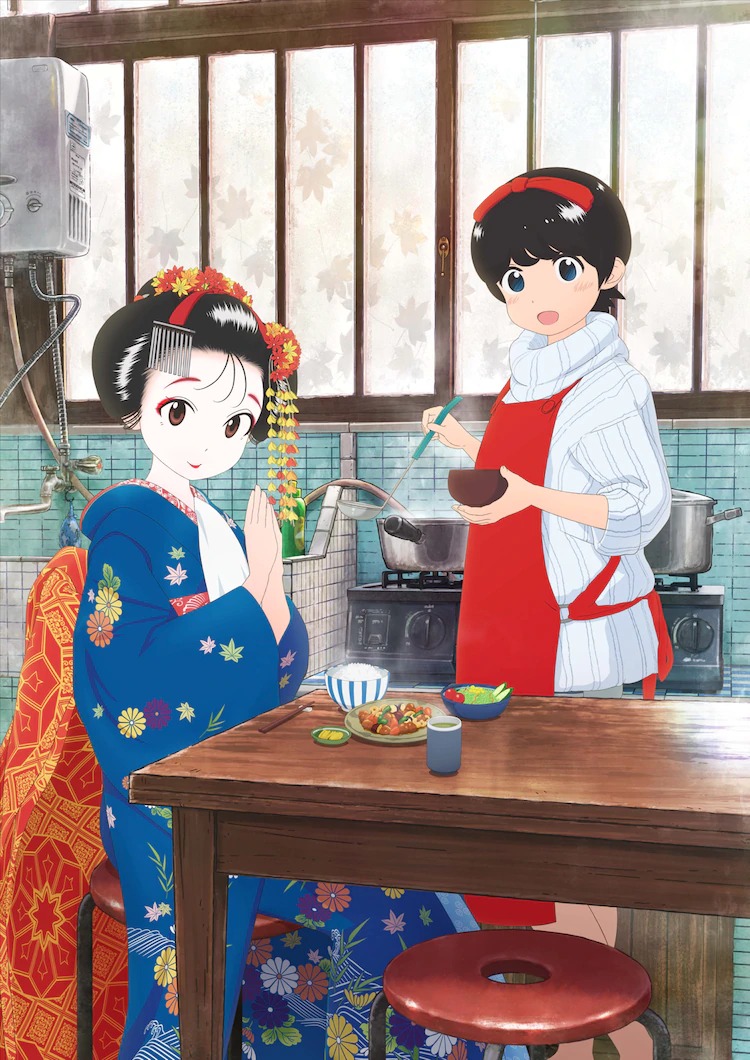 Kiyo and Sumire came to Kyoto from Aomori Prefecture, dreaming of becoming maiko. But after an unexpected turn of events, Kiyo starts working as the live-in cook at the Maiko House. Their story unfolds in the Kagai, the Geiko and maiko district in Kyoto, alongside their housemate maikos. Kiyo nourishes them daily with her homecooked meals, and Sumire strives toward her promising future as the once-in-a-century maiko. Step into the glamorous Kagai, warm your heart with behind-the-scenes anecdotes and Kiyo’s kitchen episodes. Stay tuned for this touching tale of 2 childhood friends lifting each other up as they grow together.