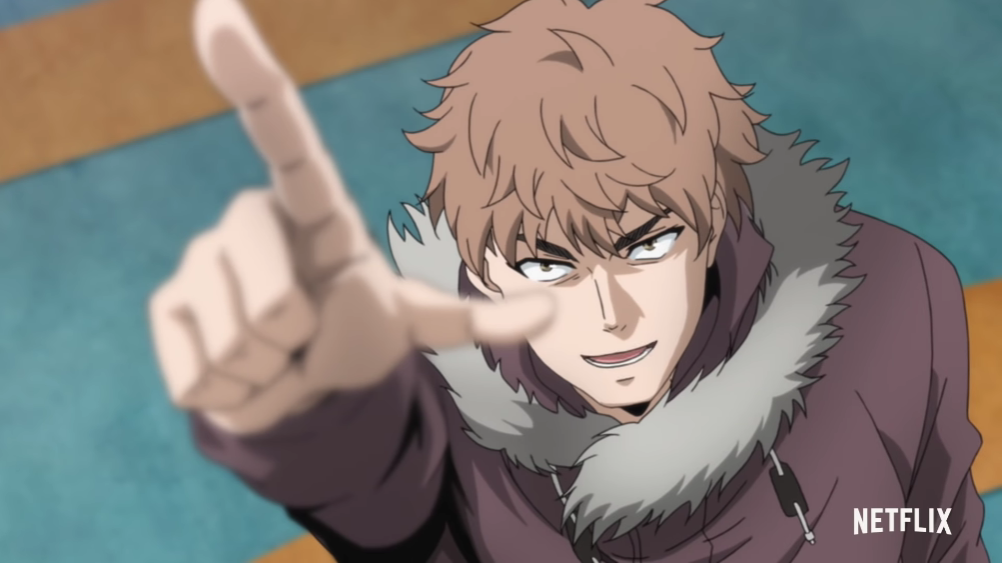 A new trailer, new cast members, and the OP / ED theme song performers have been revealed for High-Rise Invasion (known as Tenku Shinpan in Japan), an upcoming Netflix Original Anime based on the survival horror manga written by Tsuina Miura and illustrated by Takahiro Oba about a group of people that find themselves trapped in a strange world of sky-scrapers inhabited by murderous, mask-wearing psychopaths.

The new cast members for High-Rise Invasion include: 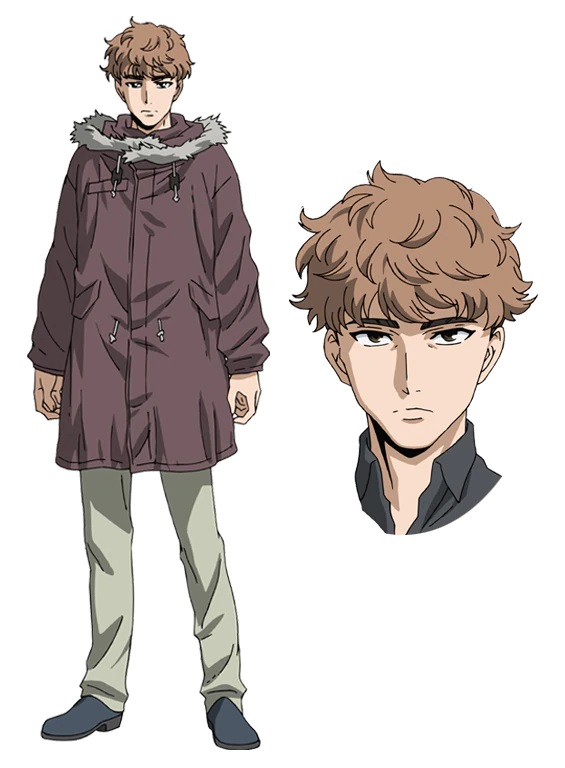 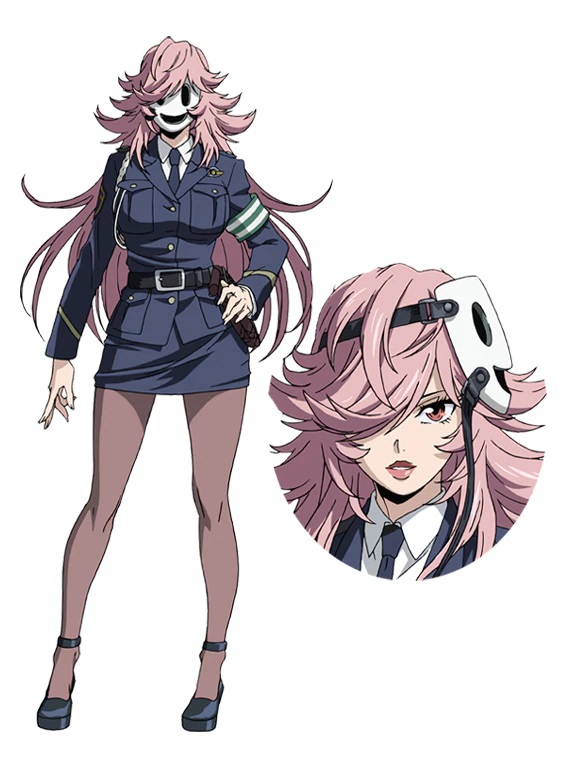 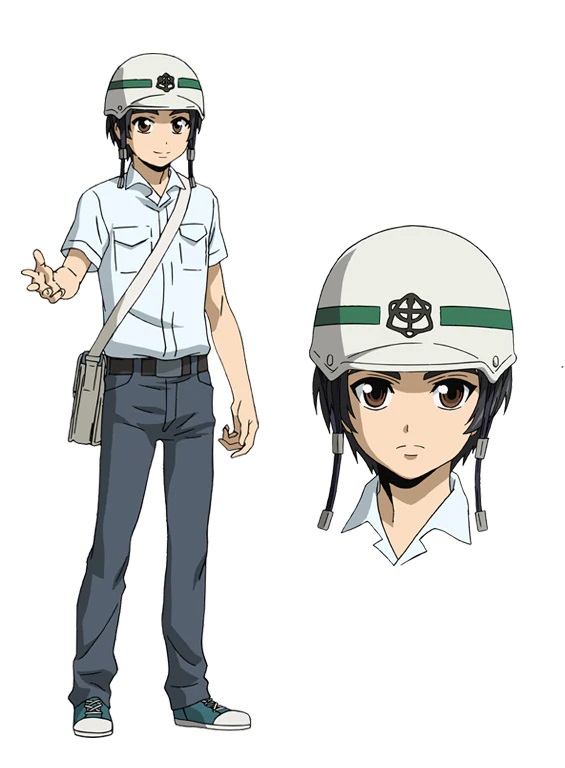 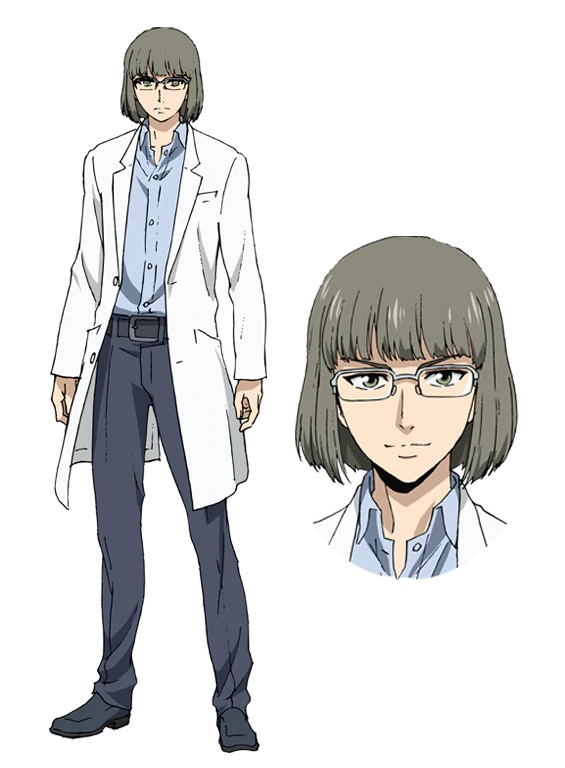 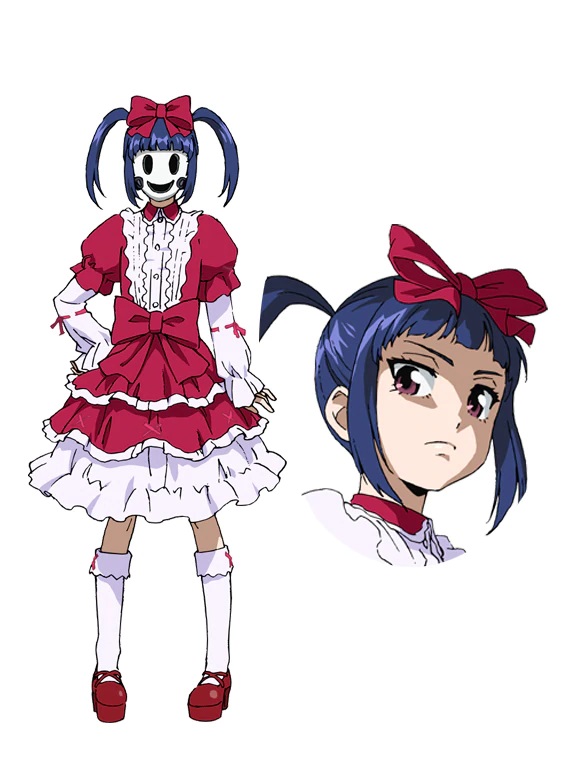 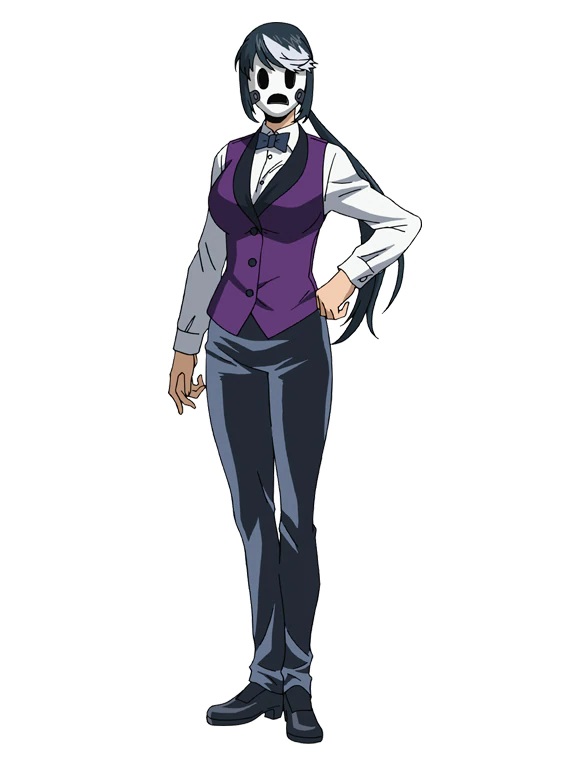 And Shizuka Ito as Dealer Mask.

The original High-Rise Invasion manga is serialized online on DeNA’s Manga Box app and is collected into print volumes in Japan by Kodansha, and an English language version of the series is also published by Seven Seas Entertainment. Netflix describes the story of the series as follows:

High school student Yuri Honjo finds herself lost in an “abnormal space” where countless skyscrapers are connected by suspension bridges and “masked figures” mercilessly slaughter their confused and fleeing victims. To survive in this hellish world, she has two choices: kill the masked figures or be killed. Yuri is determined to survive in order to destroy this irrational world, but what will be her ultimate fate? 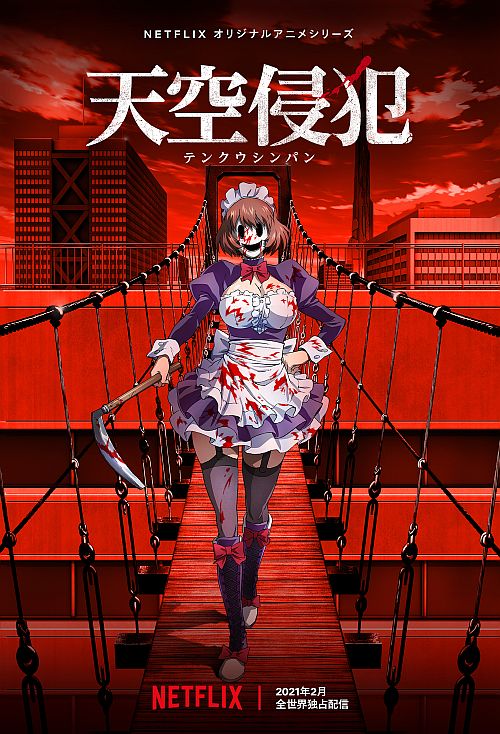 High-Rise Invasion is directed by Masahiro Takata and features animation production by Zero-G. The series is scheduled to stream on Netflix in various territories worldwide beginning on February 25, 2021.