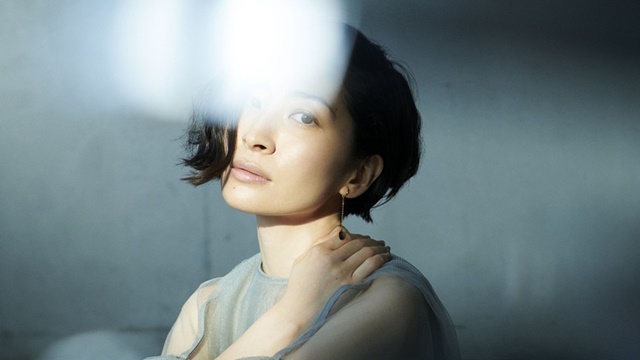 At the last show of her “IDS! presents Acoustic Live & Talk 2020” held at Zepp Tokyo on November 29, voice actress/singer Maaya Sakamoto announced that her two-day special concert will be held at Yokohama Arena (capacity: 17,000) on March 20 and 21, 2021, as part of her debut 25th-anniversary project.

The price for its advance ticket price is 8,800 yen (about 85 US dollars), and a serial number for the ticket’s advance application will be enclosed in the first press limited edition of her upcoming double A-side 31st single “Dokuhaku ↔ Yakudou.” to be released on December 9, 2020. The general sale of the tickets is scheduled to begin on March 6, 2021.

Following her voice actress debut in 1988 when she was 8, she released her major debut single “Yakusoku wa Iranai” (The theme song for the TV anime The Vision of Escaflowne, in which she also voiced the protagonist girl Hitomi Kanzaki) from Victor Entertainment on April 24, 1996. Since then, she has steadily continued her career as a successful solo singer, releasing 30 singles and ten original albums.

Meanwhile, a two-chorus only version music video for “Dokuhaku” is now streamed on her official YouTube channel. The song will be featured as the theme song for the first part -Wandering; Agateram- of the upcoming two-part anime film Fate/Grand Order – Divine Realm of the Round Table: Camelot to open in Japanese theaters on December 5, 2020. 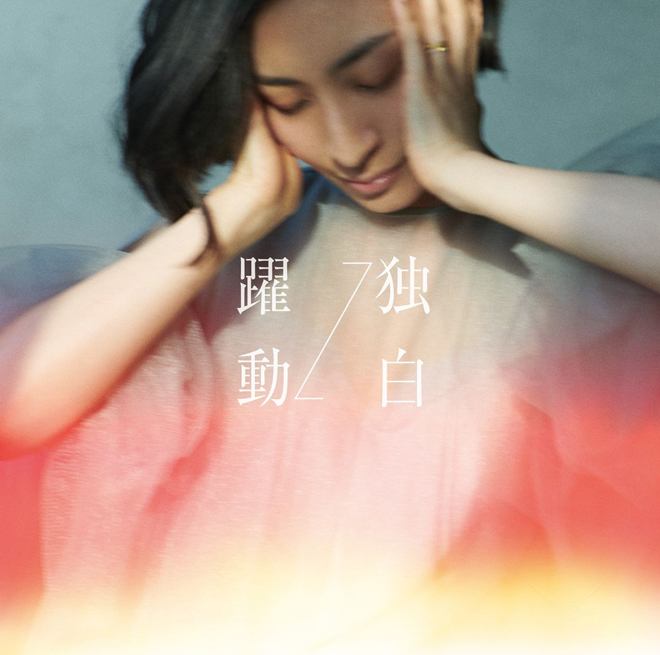 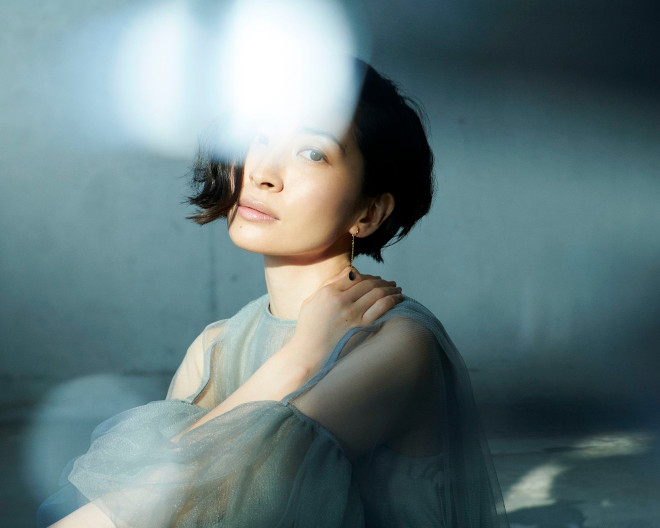