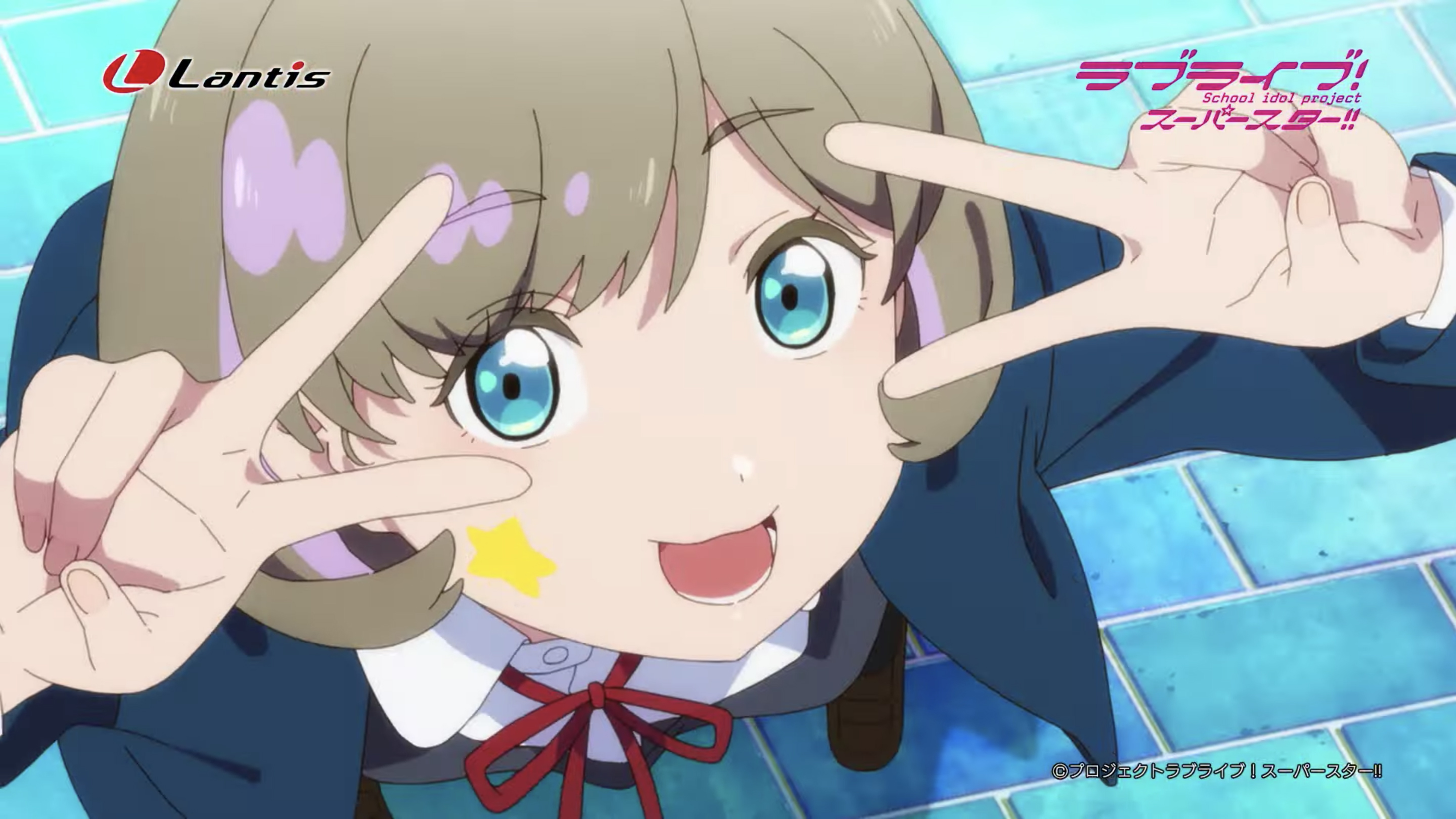 After being teased back in mid-December, the first preview of Love Love! Superstar!!‘s Liella! was released on January 29, showcasing the new generation of idols for the franchise as well as the voices that will lead the 4th generation of Love Live!

The single “Hajimari wa Kimi no Sora (The Beginning is Your Sky)” is scheduled to be released on CD on April 7, 2021, in a special Blu-ray and DVD release that features the animated music video alongside storyboards of the single.

Liella! are the stars of the fourth generation of the Love Live! franchise under the umbrella Love Live! Superstar!!, which has a TV anime in the works with Takahiko Kyogoku, who worked on the first Love Live! TV anime series, set to return to the director’s chair.