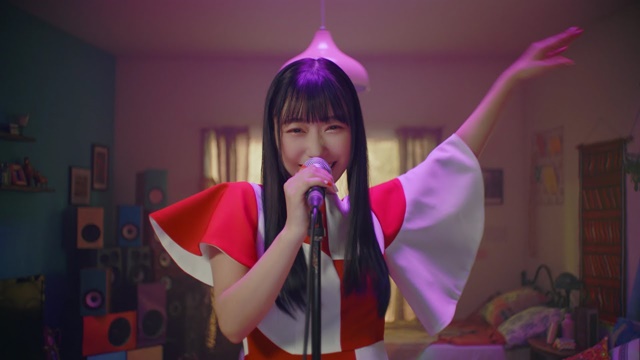 Voice actress/singer Aika Kobayashi, best known as Yoshiko Tsushima in the Love Live! Sunshine!! franchise and a member of its nine-member VA unit Aqours, has posted a two-minute music video for her third solo single song “Tough Heart” to be released on January 27, 2021, on her official YouTube channel.

While working as a member of one of the most successful VA units, she released her second solo single “NO LIFE CODE” in February 2020, eight years after her first single “future is serious” in April 2012. The single was well-received and ranked ninth in Oricon’s weekly single charts.

The music video for “Tough Heart” is directed by Shin Okawa, known for his music video directorial works for Dempagumi. inc and MAN WITH A MISSION. Through Kobayashi’s natural appearance as she plays and takes on various challenges in a single room, and her rapidly changing costumes and facial expressions, this video expresses her enthusiasm to enjoy herself to the fullest without being constrained by the environment, as well as her passion to take on challenges positively and the infinite possibilities that exist there. Also, her own dog appears as a special guest. 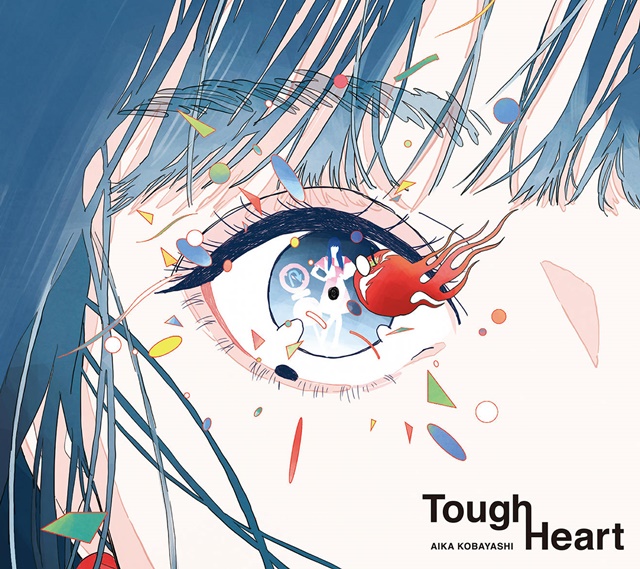 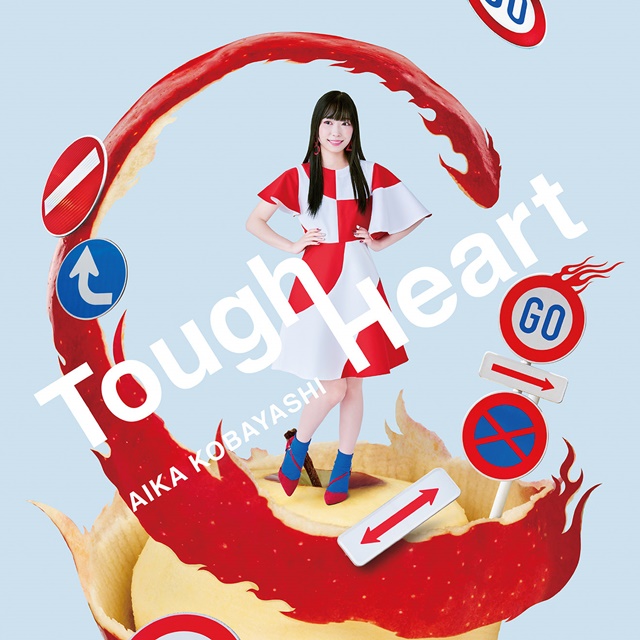 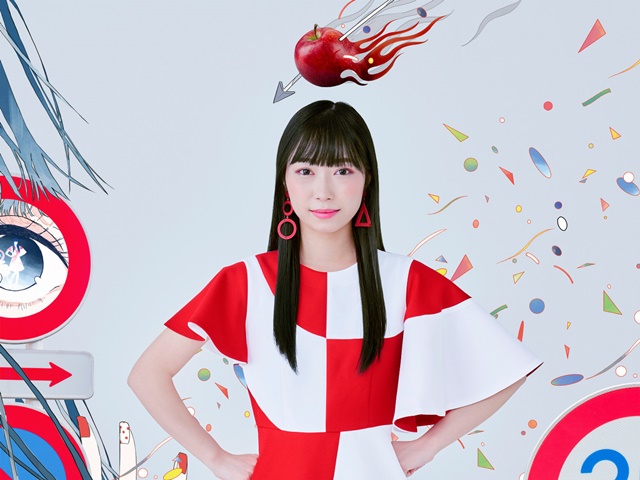