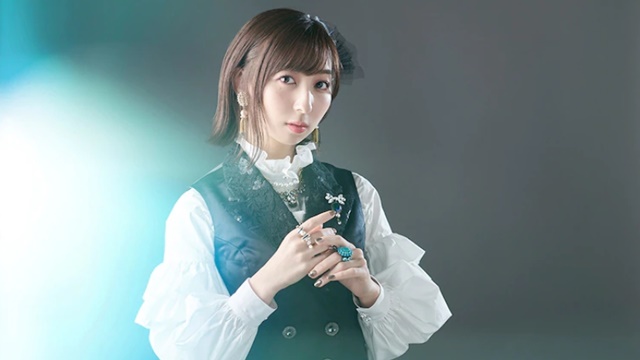 The official website for voice actress Riho Iida, best known as Rin Hoshizora in the Love Live! franchise, has started streaming a 90-second music video for her fifth solo single song “One Wish” to be released on February 10, 2021. The powerful tune is now used as the second ED theme for the TV anime KING’s RAID: Successors of the Will, in which she has also voiced one of its main characters, Elise.

After releasing three solo singles from Tokuma Japan in 2016, she changed her record company to NBCUniversal Entertainment Japan in February 2018. “One Wish” is her second single from the company following “Itsuka Sekai ga Kawaru made” in November 2018. She wrote on Twitter, “A music video for ‘One Wish’ is released! It turned out so cool and sparkling! Please check it out!”

“KING’s RAID: Successors of the Will” new ED movie: 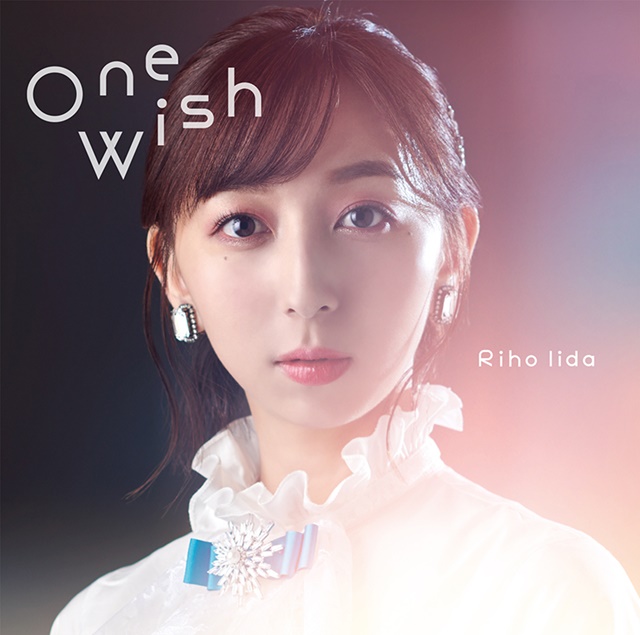 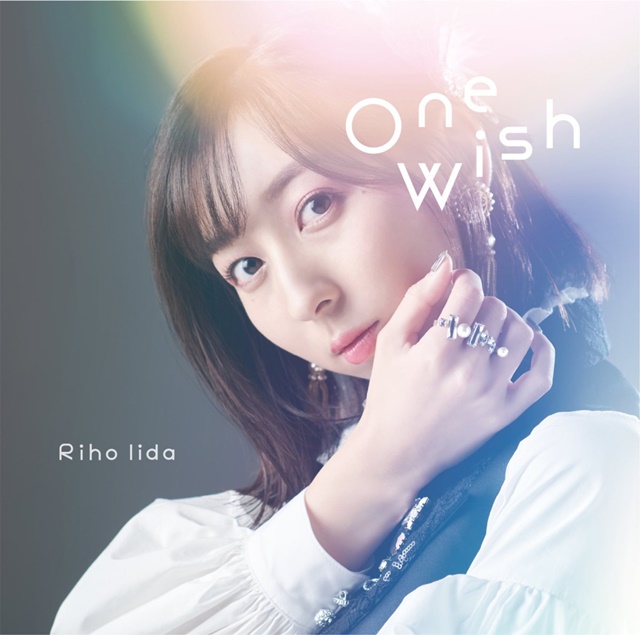