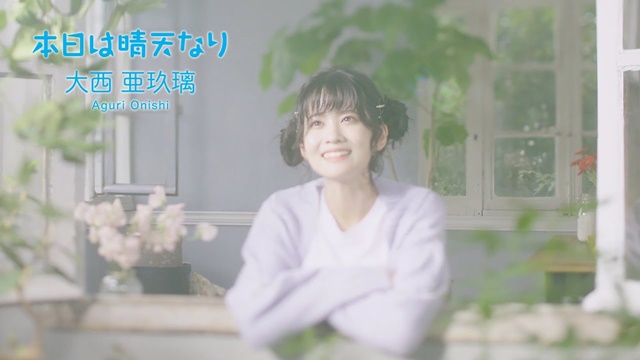 in the clip, she shows off various cute expressions surrounded by colorful flowers and accessories, while also trying her hand at acting along with the story.

Meanwhile, the number of the followers of her Twitter account also surpassed 100,000 last night. She wrote on Twitter, “Thank you for all your support. I’ve reached 100,000 followers on Twitter! Your support is the best Christmas present! Thank you so much. Please keep supporting me!” 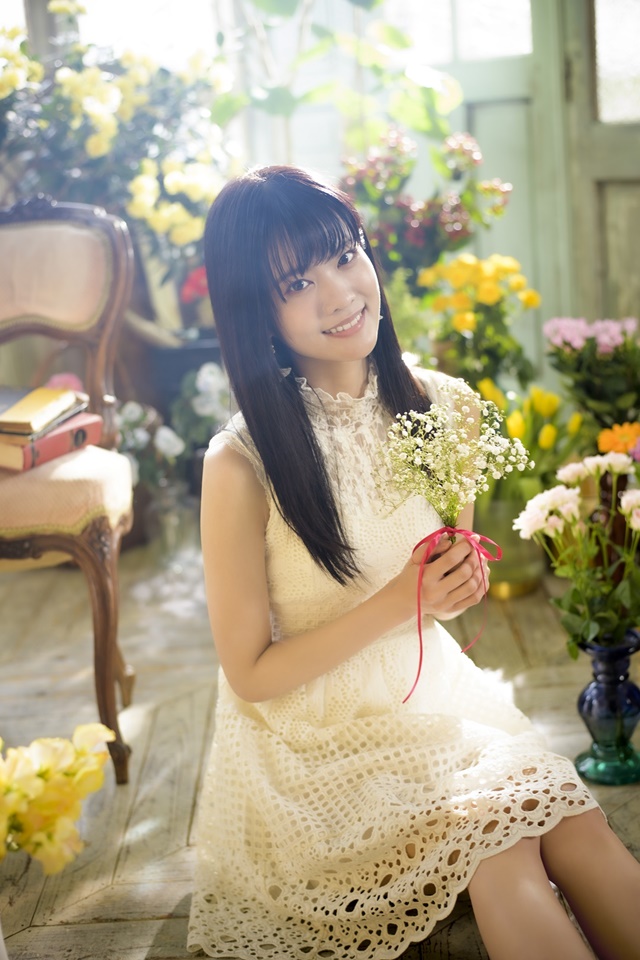