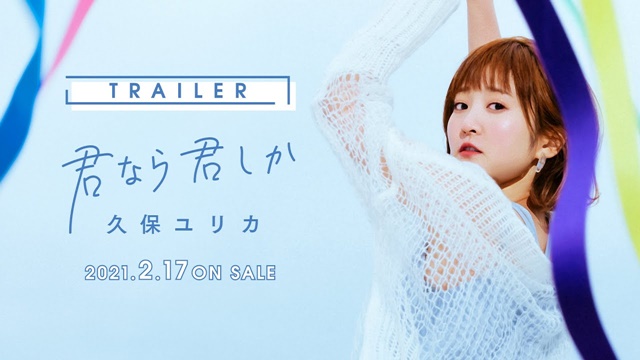 Pony Canyon’s official anime YouTube channel has started streaming a four-minute lyric video for voice actress Yurika Kubo‘s latest single song “Kiminara Kimishika” (If it’s you, it’s only you). She is best known as Hanayo Koizumi in the Love Live! franchise and as a member of its VA unit μ’s.

She originally started her professional career as a fashion model in 2002. After changing her agencies and stage names several times, she started working as an anime voice actress in 2012, then got her first major success by voicing Hanayo in the following year.

As a solo singer, she has released three singles since February 2016, and it has been five years since her third single “Arigatou no Jikan” (A time to thank you) was released in December 2016. The CD single of “Kiminara Kimishika” is scheduled to be released on February 17, 2021. Prior to the CD release, its title song has been already available on major subscription services, including Spotify and Amazon Music, since February 10.

“Kiminara Kimishika” is my voice. It’s my song. The producers and directors who encouraged me to create it, the staff who have always supported me with everything they have. Above all, Shikanoko-san, who has listened to my songs with her heart. This is “our song,” which was created thanks to all of you. It’s very difficult to put into words, but it somehow makes me feel better. I think “you” will understand it, and “only you” may understand it. This song is like a secret, and I can’t help but love it. I hope you this song will be conveyed to you. Thank you very, very much for everything. 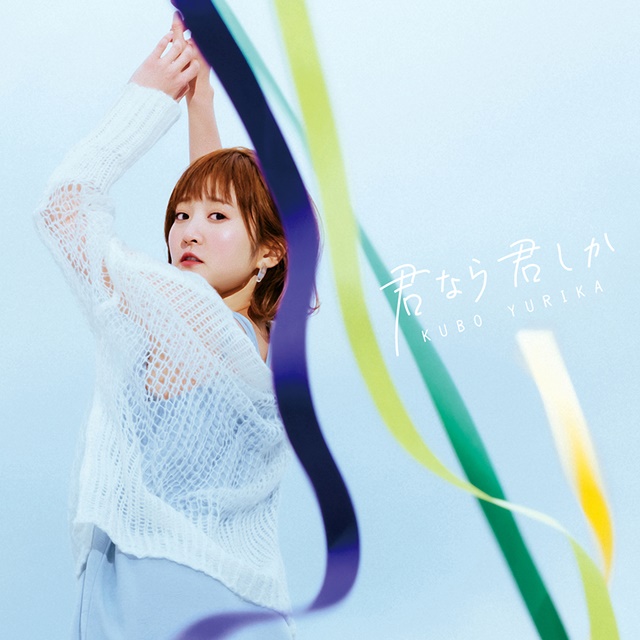 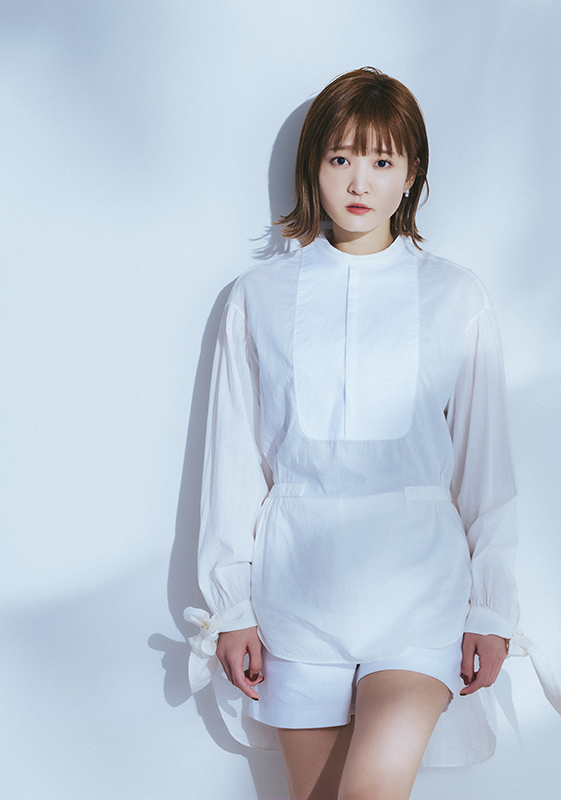